Sony was once one of the most important companies in the mobile industry. However, with the surge of competition coming especially from China, the Japanese company failed to keep its relevancy. Over the past years, the company has been experiencing a low demand for its smartphones. This year, we can already see that the decline continues. According to the company’s Q1 reports, the smartphone division shipped only 400,000 units during the three-month period. It’s the lowers figure in recent memory. 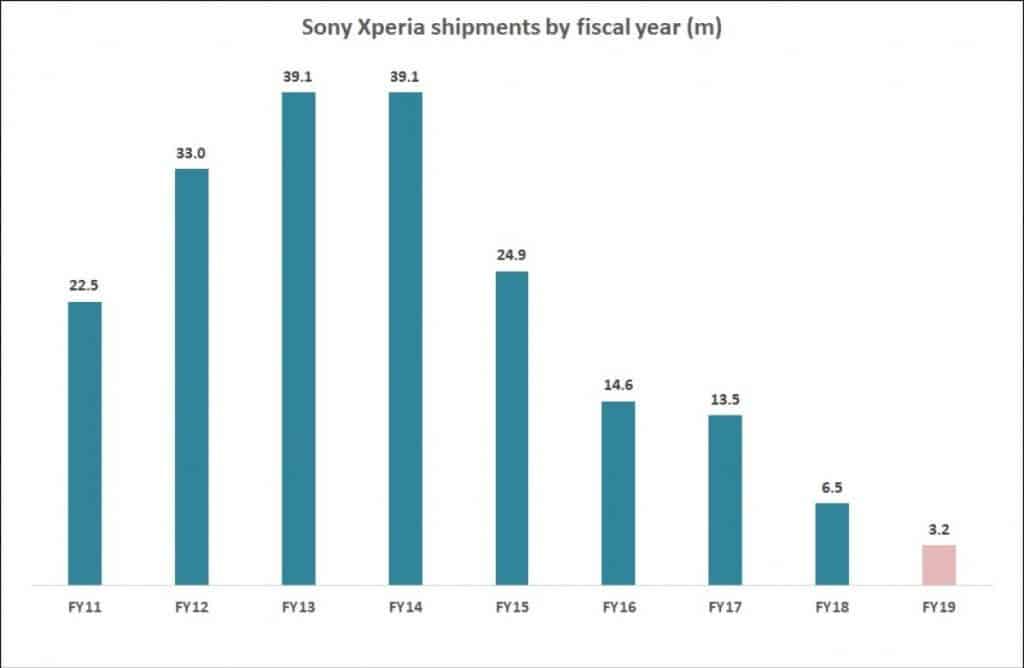 The Q1 2020 shipments are down by 64% compared to the same period last year, marking the largest dip in this category. Interestingly enough, the last time that the Japanese manufacturer saw positive yearly growth from its Xperia lineup was back in Q2 2017. Since then, the company has been gathering negative results. 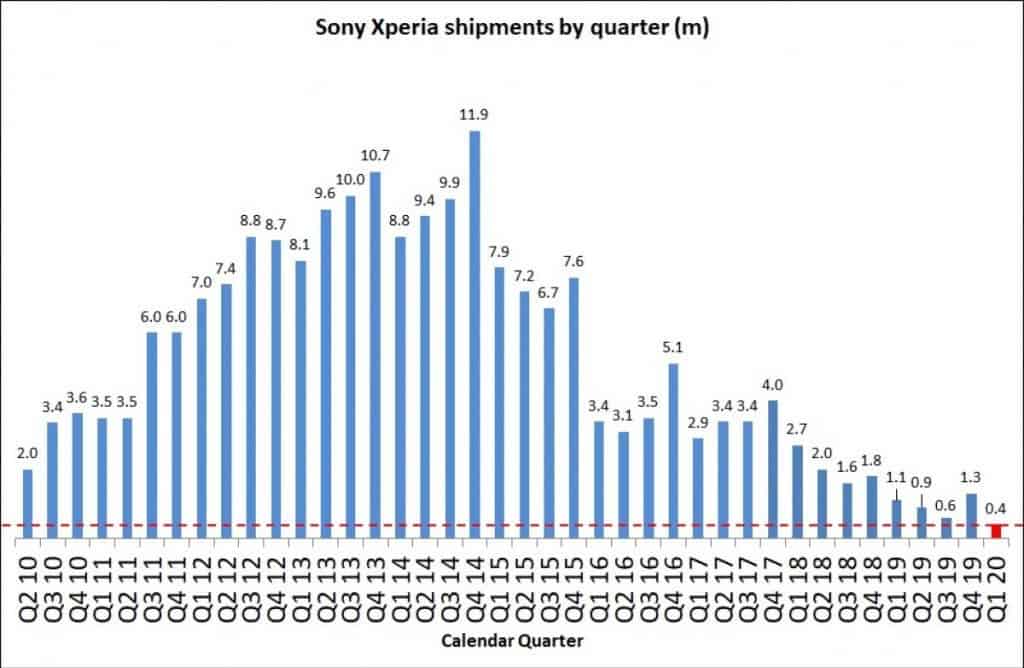 The report also reveals the overall amount of units shipped during the 2019 fiscal year. Sony managed to ship just 3.2 million Xperia smartphones. For instance, companies like Samsung and Huawei can surpass this amount in just a month. In 2018, the company managed to ship 6.5 million smartphones, so we can see a clear decline in the mobile business.

Despite the bad results, the company seems to be keen that it can change its fate. This year, the company is launching the Xperia 1 II and Xperia 10 II in June.