Were you looking for your next daily driver that won’t break the bank? Then look no longer. Here you’ll find the top 5 best Chinese phones that will set you back less than $200; keep reading!

Let’s kick things off with Redmi’s mid-range option, the Redmi Note 9S, a.k.a the global version of the Note 9 Pro launched in India a month earlier. The smartphone from Xiaomi’s sub-brand packs a very good Qualcomm Snapdragon 720G; along with a minimum of 4GB of RAM and 64GB of internal storage (expandable).

The new chipset then powers a large 6.67-inches FHD+ IPS screen with a centered punch-hole accommodating a 16MP selfie camera. On the back we instead find four cameras, including a 48MP primary, an 8MP ultra-wide, a 5MP macro and a 2MP depth sensor.

Autonomy wise, the Redmi Note 9S packs an enormous 5020mAh battery that supports fast charging technology a the maximum power of 18W. The device also runs MIUI 11 based on Android 10 out of the box.

The Realme 6 Pro keeps its spot on the list as it still packs some rather impressive hardware for under $200. We do indeed find the powerful Snapdragon 712 CPU coupled with 4GB of RAM (also available with 6GB) and 64GB of internal storage (expandable).

The 6 Pro also boasts a 6.3-inch Full HD+ display with a 16MP high res selfie snapper hidden in the notch. High resolution that we find on the back as well with a 48MP primary sensor, a secondary 8MP ultra wide shooter, a camera with telephoto lens and a macro lens. 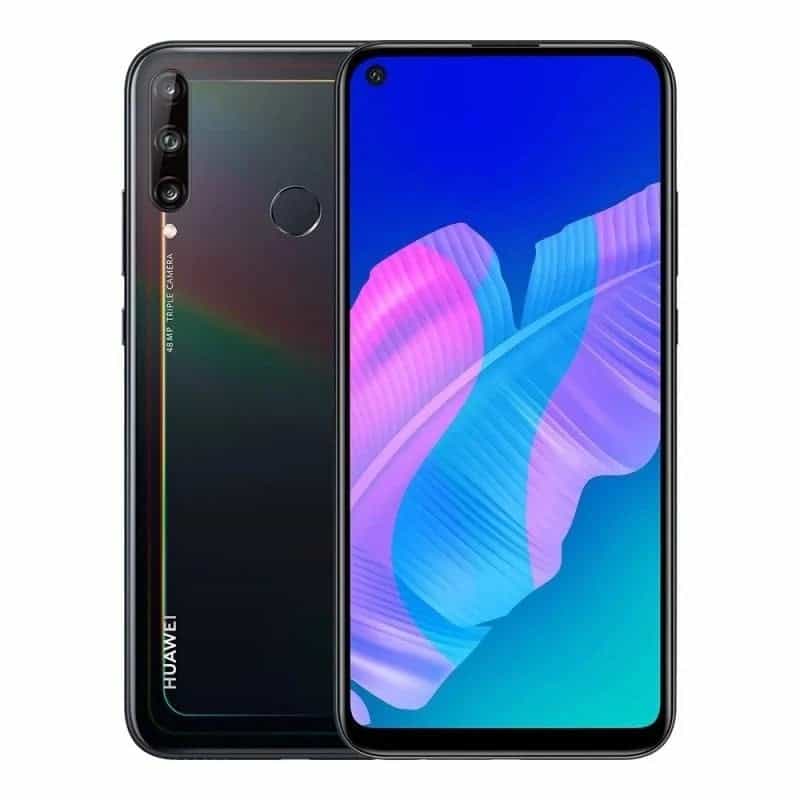 Launched back in March, the still very recent Huawei P40 lite E is now an interesting option for Huawei fans at around $165. The handset comes with the decently powerful Huawei Kirin 710F CPU, along with 4GB of RAM and 64GB of internal storage (expandable through microSDXC).

Huawei’s P40 lite E then packs an averagely sized 6.39-inch display with HD+ resolution and a punch-hole camera in the upper left corner with a resolution of 8MP. Moving onto the back we have three cameras, including a 48MP primary with f/1.8 aperture, an 8MP ultrawide and a 2MP depth sensor.

Huawei’s mid-ranger is fueled by a 4000mAh capacity battery and runs EMUI 9 out of the box.

Next have have what’s technically the most powerful smartphone on the list – the Lenovo Z6. The handset does indeed feature the powerful Qualcomm Snapdragon 730, paired with 6GB of RAM and 64GB of internal storage (expandable).

Finally, the smartphone is powered by a 4000mAh capacity battery; supports 18W fast charge and runs ZUI 11 based on Android 9. 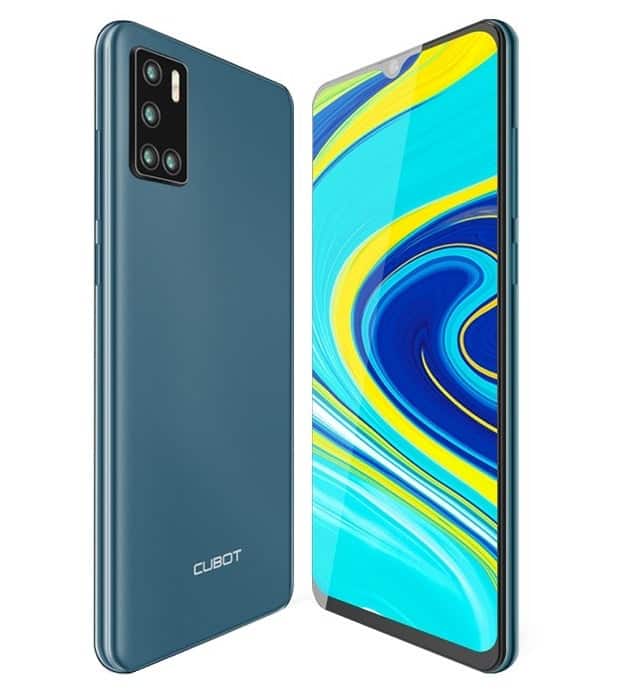 Last but not least, we have the just announced Cubot P40. Cubot’s budget phone comes with a Mediatek Helio P60 CPU along with 4GB of RAM and 128GB of internal storage (expandable).

The handset then features a 6.2-inch HD+ display with a 20MP Samsung selfie snapper in the waterdrop notch at the top. The back cover instead offers a total of four cameras including a 12MP Sony IMX486 image sensor, a 5MP macro lens, an 8MP ultra wide and a 2MP depth sensor.

Finally, the P40 by Cubot packs a 4200mAh that is actually removable, it runs Android 10 out of the box and – surprisingly enough – it sports an NFC chip for electronic payments and whatnot.

Buy it on Aliexpress 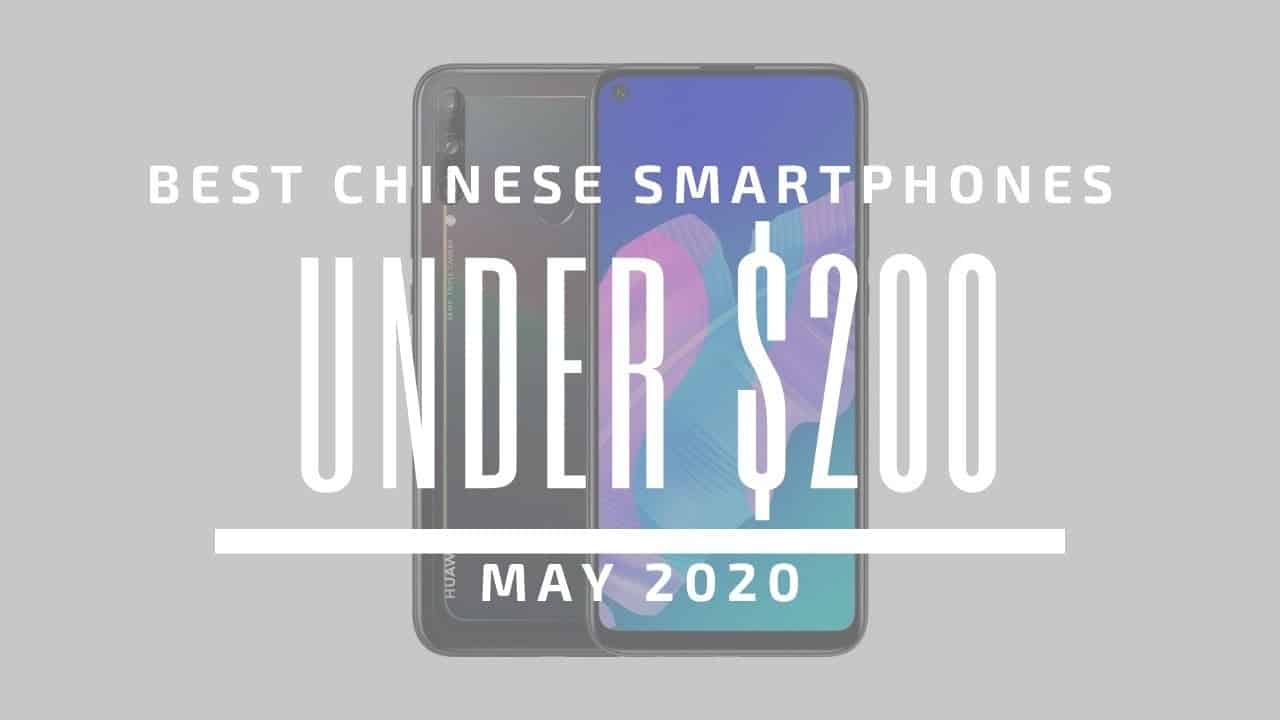 Next Samsung Galaxy Fold Lite will cost $1,100 and will be powered by Snapdragon 865