At the beginning of this year, the Samsung Galaxy Z Flip folding screen smartphone was highly praised for its exquisite design. Now, the 5G version of this handset is rumored to come soon. Also, the latest leaks prove it will have a new color of brown. By the way, the 4G version currently has four colors: Pandora Purple, Cyber ​​Black, Sahara Gold, and Gray (Thom Browne Limited Edition). It is reported that this phone will be available later this year. 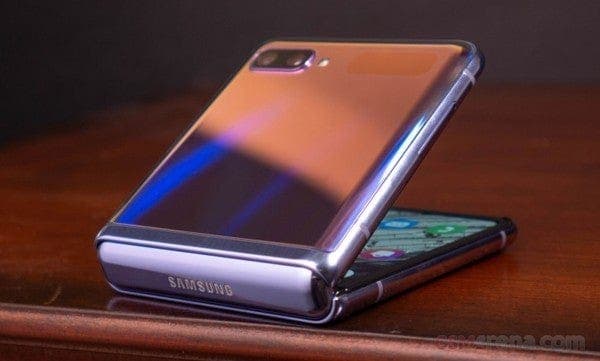 The Samsung Galaxy Z Flip currently on sale is a 4G version equipped with the Qualcomm Snapdragon 855 Plus. But at the moment, we have no information about what a chip will appear in the upcoming model. Just a reminder, we know it will support 5G connectivity. So you should be looking for it among 5G-enabled models. Also, we should take into account that new 5G chips will come still in the second half of 2020. However, in terms of other features, especially in terms of folding methods and design, there is a high probability that the status quo will be maintained.

Another thing we are interested in is whether the Samsung Galaxy Z Flip 5G version will have other memory versions, such as 128GB or 512GB.

According to SAMMOBILE reports, this phone will land in countries and regions that support 5G networks, which means that the phone may be listed in China as well. If so, the Huawei Mate X series models will get a tough competition. Honestly, at the moment, Huawei’s own models with a folding screen form factor don’t look too competitive.