A large submarine cable is being built in Africa to allow more of the 1.3 billion inhabitants of the African continent to go online. The report said that Facebook and China Mobile, South Africa’s largest telecommunications operator MTN, France’s Orange, Britain’s Vodafone as well as local network operators, have collaborated on this project called ‘2Africa’.

This submarine cable will be constructed by Alcatel Submarine Networks. Facebook claims that the cable has a total length of 37,000 kilometers, almost equal to the circumference of the earth. It is unclear how much money Facebook and its partners have invested in the project.

Facebook said one of the project’s main goals is to bring more connectivity to Africa. Facebook wrote in a blog post that the African continent is currently the world’s most network-deficient region, with only a quarter of the population accessing the Internet. 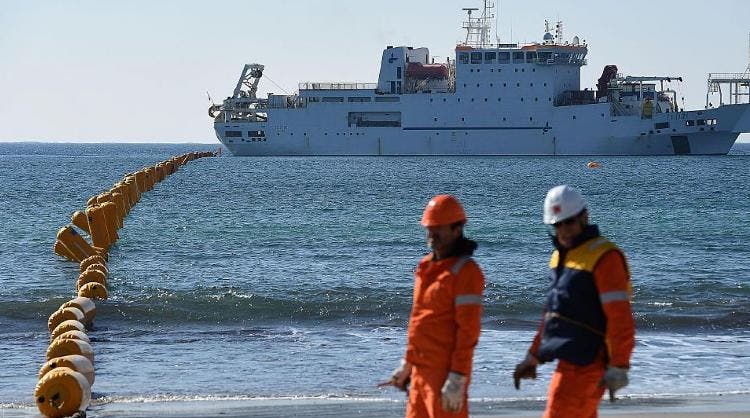 Also, Facebook said that the project is one of the largest submarine cable projects in the world. Its capacity will exceed the current total capacity of all submarine cables in Africa. The cable will connect 23 countries in Europe, the Middle East and Africa, and further connect to Asia through the Eurasian submarine cable. It is expected to be put into use in 2023 or 2024.

Currently, Google’s submarine cable called ‘Equiano’ is also being built to connect Africa and Europe. Google predicts that the submarine cable will be completed and put into use in 2021.

Facebook has previously launched an Internet project called ‘Aquila’, using solar drones to transmit the Internet to remote areas. But the project was closed in 2018. Later it was reported that Facebook has been working with Airbus to test this drone again in Australia.

Next Two New OPPO Phones Got Certified: Assumed To Be OPPO Reno 4 Series