The Hisense E75 series gaming TVs are equipped with 120Hz 4K panels. They use a VRR and 120Hz MEMC motion stabilization technology. The manufacturer has officially announced that the picture is smooth and does not hurt the eyes, stable and not torn, and the frames are smooth as well. 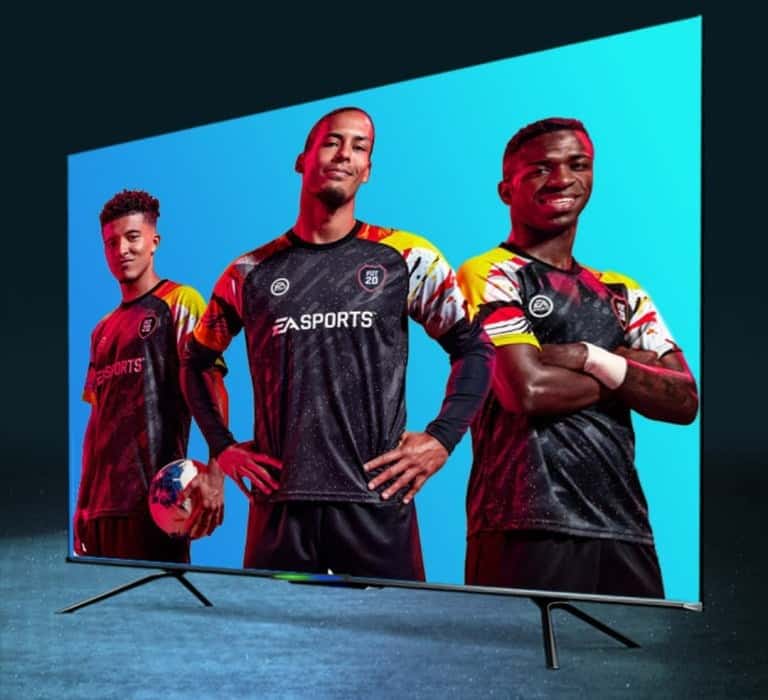 In terms of technical specifications, Hisense Gaming TV E75 uses four core CPU of CA73 and Mali G52 GPU. It also supports Dolby Virtual X, Dolby MS12/DTS HD. The Hisense Gaming TV E75 comes with a 3GB running memory, a 64GB body storage, and supports 2.4G and 5G dual WiFi. As for the content, the Hisense Gaming TV fully supports Tencent Cloud Games. As you guess, cloud games do not occupy hardware memory and the game decoding is all done in the cloud. At present, the E75 already supports popular games such as NBA 2K Online and FIFA Online 4.