Today, Apple confirmed that about half of the company’s Italian stores will reopen from May 19.

Prior to this, Apple has been repeatedly releasing and withdrawing details of the reopening of some Italian stores.

According to the local Italian publication ‘La Repubblica’, 10 stores are being reopened. So far, Florence, East Rome and Sicily have been confirmed to reopen as well. But Lyon and Milan’s Piazza Liberty store is still closed. 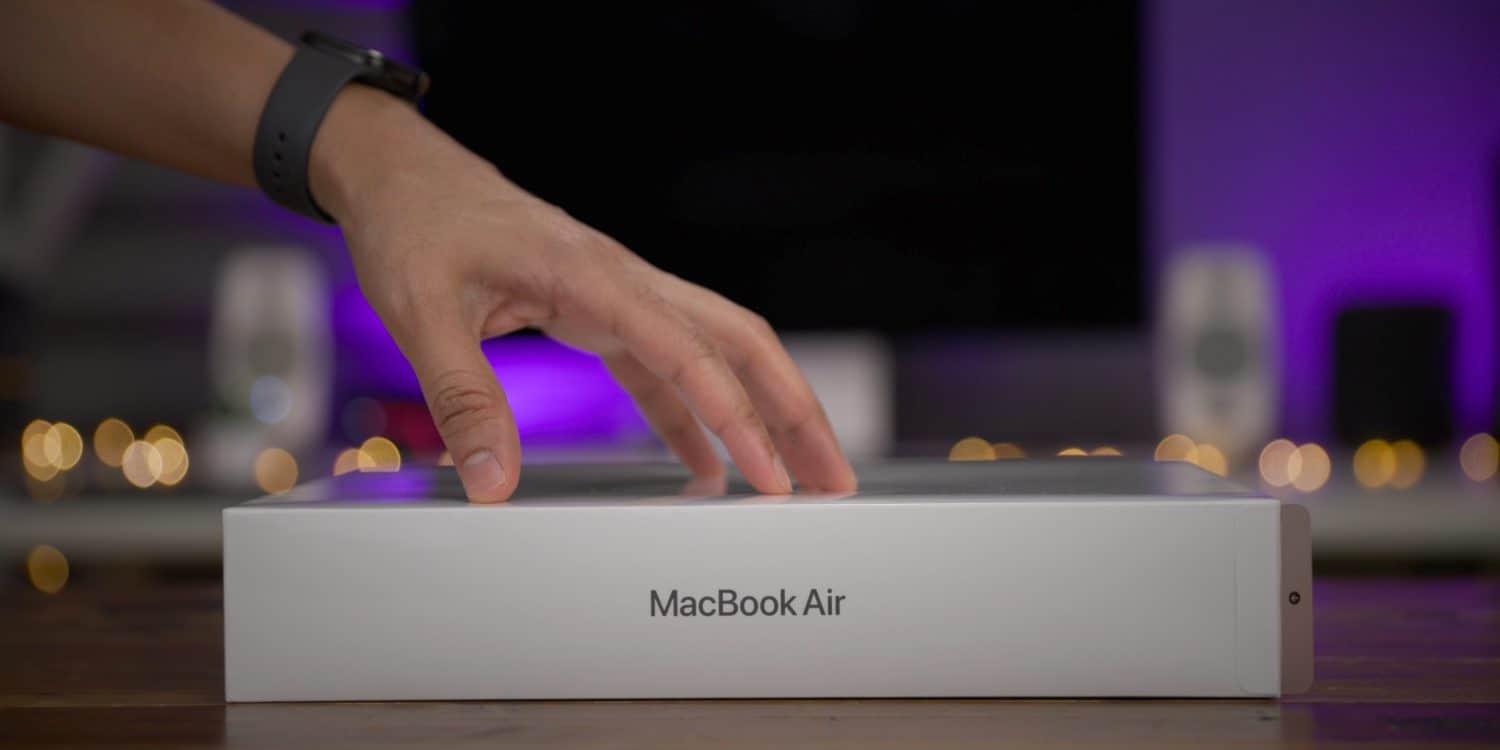 ‘La Repubblica’ quoted a press release from Apple. The latter introduced the new business hours and health procedures of these stores. Prior to this, Apple also issued a store opening notice in several countries including Austria.

‘We are happy to start welcoming visitors to some of our stores in Italy starting next Tuesday. In a situation where many work and study from home, we are looking forward to providing the service and the assistance they need.’

Apple also wrote in this statement: ‘Our social distancing protocol means a limited number of visitors to the store at one time. So expectations may arise for customers. Our thoughts go to all those who have been affected by COVID- 19 and to those who work 24 hours a day to treat, study, and contain its diffusion.’

Before Apple reopened some stores in Italy, the company took similar measures in Austria and Switzerland and reopened certain stores in the United States.

Like all other regions outside of China, Apple’s Italian store closed on March 12. It’s been done to control the spread of the new coronavirus. This means that by the time they reopen on May 19, these stores have been closed for nearly 10 weeks.

Next China threatens to impose very heavy sanctions on Apple