This afternoon, one of the bloggers disclosed the detailed configuration of the Realme X50 Pro Player Version. 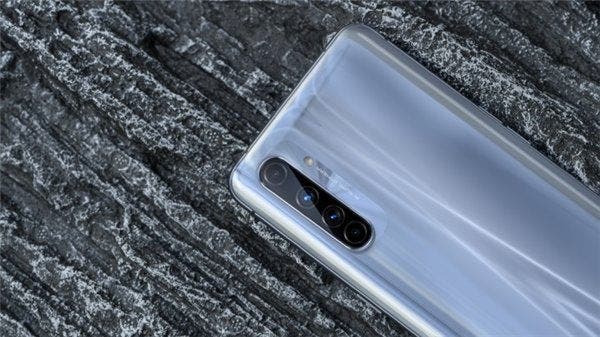 The Realme X50 Pro Player Version is also called ‘the blade runner’. Simply put, it is a gaming edition of the Realme X50 Pro flagship phone that was released a couple of months ago. This gaming phone looks just like the regular Realme X50 Pro. However, while the latter comes with dark color options (Moss Green and Rust Red), the former seems to have a lighter color. Furthermore, the Player Edition uses a gradient design as well as a matte finish.

Realme’s new product launch conference will be held at 14:00 on May 25. At that time, the Realme X50 Pro Player Edition will be officially released. The launch event will include other Realme products like smart TV, smartwatch, wireless earbuds, power bank, etc.

Previous Messenger Rooms could be coming to WhatsApp

Next Apple Will Reopen 10 Stores In Italy Next Tuesday, On May 19