Back in the last week, Poco launched a Twitter poll asking fans to vote on the name of the brand’s first truly wireless earbuds. It wasn’t a hard dispute at all since the big majority of fans voted on the Poco Pop Buds option. For that reason, this will be the name of the company’s so-called hearables. Once again, this product may be just a rebranding over an existing Xiaomi product. 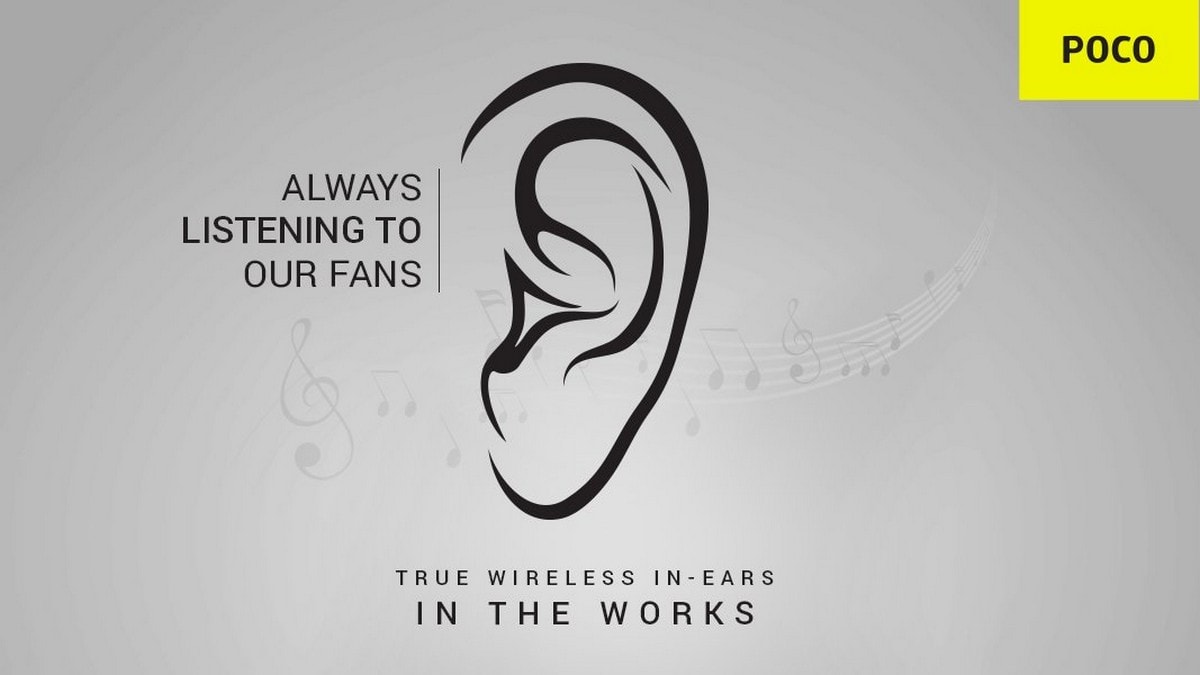 According to reports, Poco’s new hearables won’t be something exclusive and unique. Apparently, they will be just rebranded Mi Air Dots 2 SE featuring the Poco logo. In China, these earphones are sold for over CNY 169. This could indicate that in India they’ll cost around INR 1,799 (~$24/€24). However, we’ll need to wait until the unveiling to have sure that Poco will adopt such a low-pricing strategy in India. The company has built its reputation with products that offer good value for money. So, let’s see how much these Poco Pop Buds will cost.

Next Huawei 5G phones use very few components from the U.S. (1%)