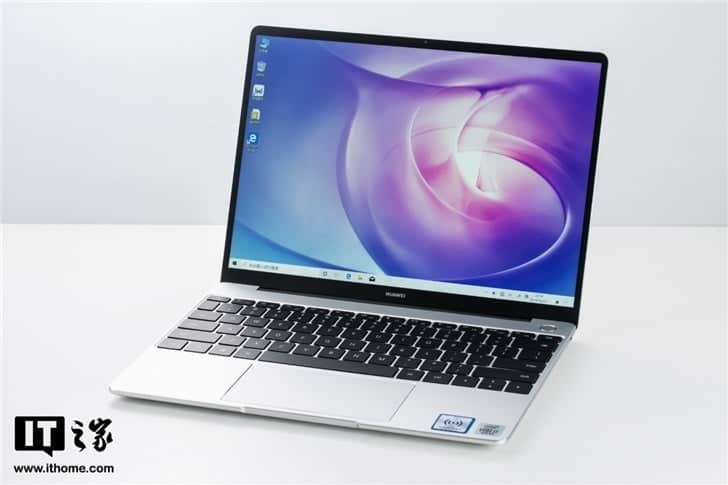 The 65W USB Type-C power adapter is even more distinctive in the high-end fields. These notebooks come with a thin body as well as an ultra-thin bezel. They also come with a large touch-pad area, light-body, fingerprint unlocking, and a dual USB-C interface.

The Huawei MateBook X Pro uses an LTPS 13.9-inch 3000 x 2000 IPS display with a touch screen function. Due to the ultra-narrow bezels on all sides, the display ratio is as high as 91%. On the other hand, the MateBook13 comes in two versions. There is a 13 inches core i5 version (2160 x1440 3: 2 IPS screen) as well as a core i7 touch screen version. Both versions are equipped with 512GB PCIe solid-state. However, the MateBook X Pro has a separate 1 TB NVMe PCIe SSD option.

The Chinese manufacturer is adding some spice to the global sale of these notebooks. According to the company, all new Matebook X Pro (2020) and Matebook 13 (2020) purchases at the Hauwei store come with free gifts. The gifts could be a MediaPad T5 tablet, a FreeBuds 3 wireless headset, or a GT2e smartwatch. The Huawei notebooks also have a case and backpack. The Huawei MateBook case cost £24.99.

Next Poco Pop Buds are the brand's first TWS earbuds