Last week, Huawei‘s sub-brand Honor teased its Honor V6 tablet on the official Weibo platform. As per the scheduled launch date, the smartphone maker has now launched the tablet in its homeland i.e. China. With the V6 tablet, the company is offering improved design with upgraded hardware. Here is everything that you need to know about the all-new Honor ViewPad 6 tablet.

For those who’re unaware, Honor V6 falls under the flagship range of tablet from the brand. It is equipped with a large 10.4-inch display having a resolution of 2000 x 1200 pixels. The display has somewhat thin bezels on all the sides as compared to the previous generation of tablets. We’re looking at an 84 per cent screen-to-body-ratio. 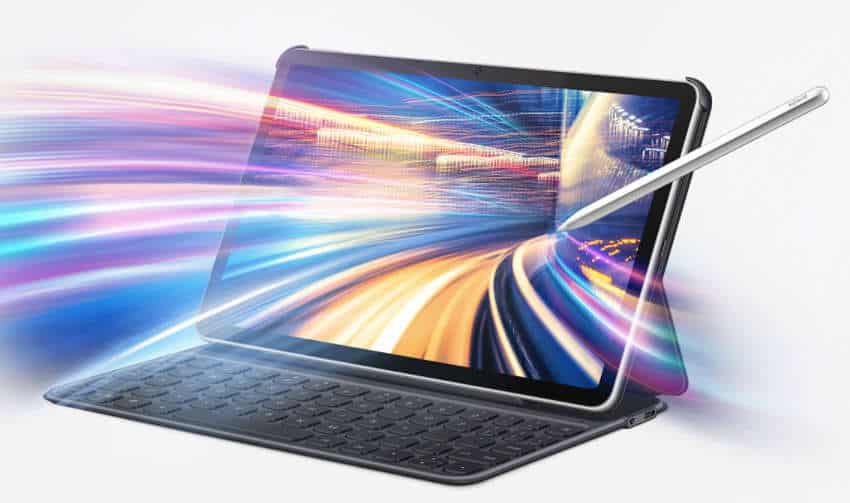 Under the hood, the tablet makes use of a flagship Kirin 985 chipset coupled with 6GB RAM and 128GB of internal storage. In terms of optics, there is a single 13MP primary sensor on the back with an f/1.8 aperture. For selfies and video calling, the device makes use of an 8MP front snapper with f/2.0 aperture. A massive 7.250 mAh battery is powering all these which can also refill pretty quickly thanks to 22.5W fast charging support via USB Type-C Port. 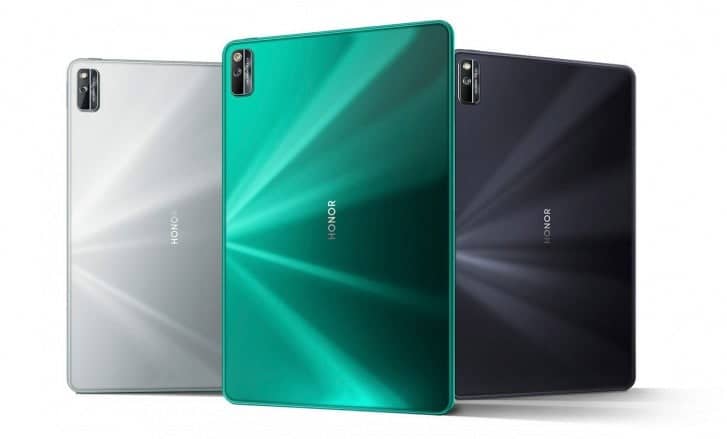 On the software front, the tablet runs on Android 10 operating system with Magic UI 3.1 on top. As expected, the device will not come with Google Mobile services but instead will make use of Huawei’s AppGallery for the apps. Since it is a flagship tablet, it also comes with Magic Pencil with the pressure sensitivity of 4,096. 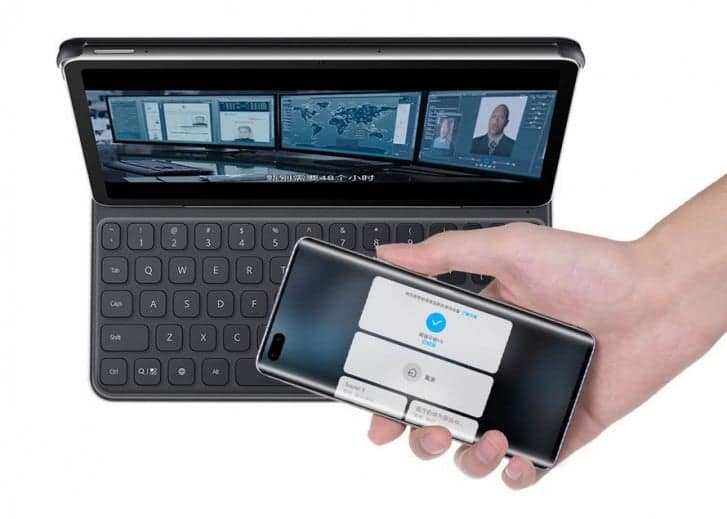 As of now, Honor ViewPad 6 is currently available in the Chinese market while there is no information on the availability for the rest of the region. Sadly, the company hasn’t revealed any pricing details as well. Although it is worth noting that the official pricing will be announced on June 13.

As per some reports, it seems like the pre-registration for the device has already been started in the region. In terms of naming scheme, we’re looking at Honor Pad V6 in Russia while Honor ViewPad 6 name will be used for rest of the markets.

Next Google Pixel 5 Might Arrive with Snapdragon 765 Chipset, Report Suggests