A remarkable screen detail about the Samsung Galaxy S21 family has recently become clear. An unexpected step comes from Samsung.

It is rumored that the Samsung Galaxy S21 family can use China-based BOE OLED panels. Samsung Display is currently on its own models using high-end AMOLED displays developed by the company itself, the door of the BOE knocks in 2021 to reduce costs.

According to the reports, the screens of BOE are cheaper and the panels offer now high quality. In addition to Providing OLED panels to many different companies/devices, BOE seems to supply even the largest panel manufacturer in the world in 2021. Note that, however, not all supplies will come from the BOE.

We know that BOE alongside with Samsung Display will both provide OLED screens to the iPhone 12 family that will come in September. 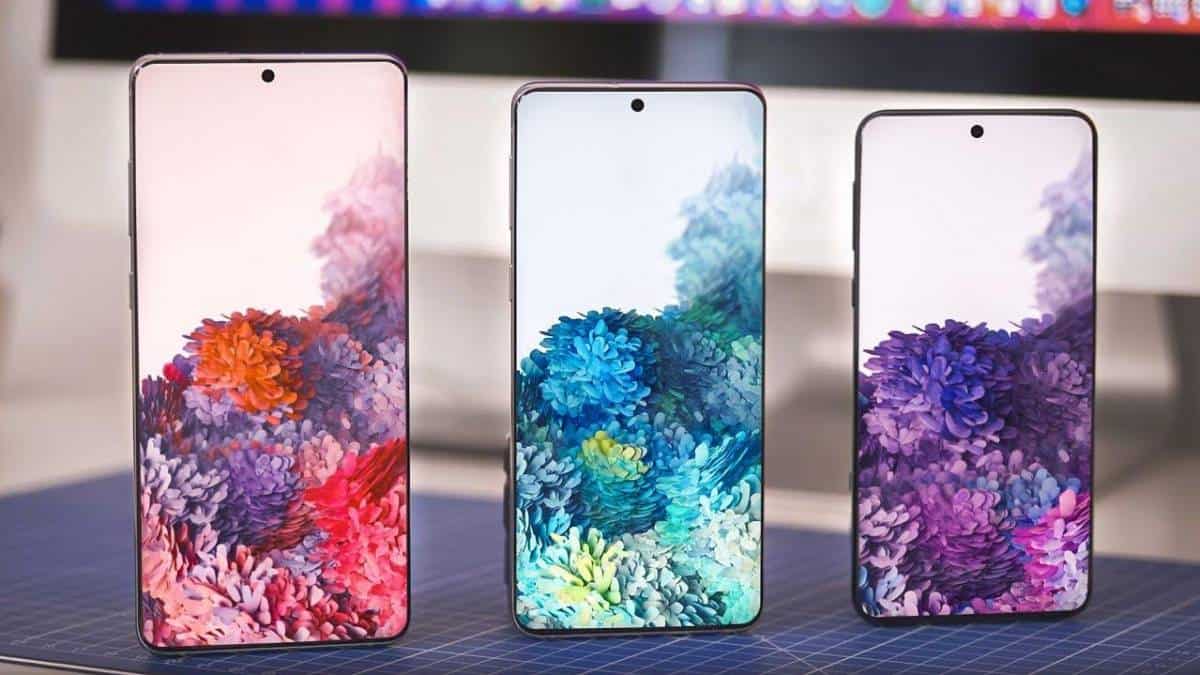 What else do we know about the Samsung Galaxy S21 family? The models should have only the Snapdragon 875 processor at the beginning of 2021. As you know, important complaints are coming to the agenda in terms of using Exynos processors in the company’s phones.

The Samsung Galaxy S20 family carries Qualcomm- signed Snapdragon 865 processors in some markets. In others, it comes with the Exynos 990. However, there are performance differences between the two processors and people want this to end.

It is worth mentioning that according to some recent reports, Samsung is planning to place a 150MP sensor on its S21 series. This affirms the earlier reports of Samsung working on Higher MP cameras. Further, Laser autofocus is should also disappear. Auxillary sensors expected are a 64MP telephoto lens, a 16MP wide-angle, and a 12MP Macro lens.

Interestingly, two models of the device are in plans. One of them should have OIS on the primary and telephoto lens, in addition to the selfie camera supporting the stabilization. The other model will likely have OIS on primary, telephoto and wide-angle lenses.

It must be noted that Samsung was expected to include a macro lens on its S20 series. But that rumor never saw the light of the day. With the latest report, it seems Samsung is finally bringing the macro lens to its flagships which was earlier available only to the A-series. However, we will keep you updated on this regard.

Next AnTuTu unveils the most powerful Android smartphone processors