Back in March this year, Realme launched its Realme Band in India with a price tag of INR 1,499. It was one of the company’s first steps to further establish its presence in India as a lifestyle brand. However, the first reviews about the wearable, weren’t really what the company was expecting. According to these reviews from users and media houses, the fitness tracker came with low brightness. Moreover, it lacked several software features that were mandatory in a device of this kind. Today, Realme is re-launching the Realme Band with a new firmware 6.0 version. Among the features brought by this update we have a brighter display. 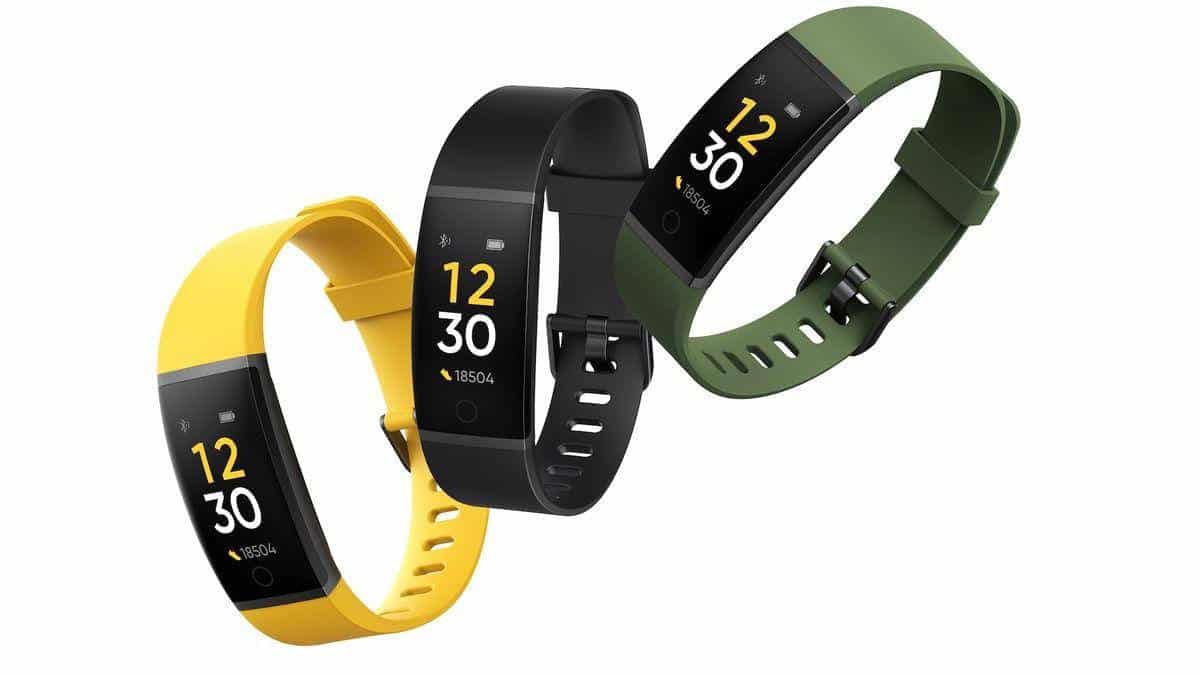 The referred update is also making way to existing users, but those purchasing the wearable today will have it straight out of the box. Among the complaints, we saw users reporting that it was nearly impossible to see the display’s content under direct sunlight. The new update, however, seems to address this issue. Apart from that “fix”, the company states that the whole interface has been improved. The Realme Band UI is more intuitive featuring clean and minimalistic icons. Moreover, the new firmware also introduces useful features like Weather, Find Phone, and Restart Option. It’s funny how these features look simple, but it’s weird to think that they were absent at launch. The new update also optimizes heart rate measurement accuracy, data synchronization speed, and extended message display time.

The company’s wearable boasts a 0.96-inch LCD touch-color display with 160×80 pixels of resolution. The wearable has water and dust resistance with IP68 certification. Its overall dimensions are 19.5 x 11.9 x 240 mm and the weight is 20g. Among the hardware features we have PPG heart rate sensor, 3-axis accelerometer, Bluetoo 4.2, and BLE. The software features include sleep tracker, sedentary reminder, and 9 distinct fitness modes. Moreover, the wearable support calls and message notifications. It draws power from a 90mAh battery and features a built-in USB connector.

One of the good news about this re-launch is that those in India who prefer Flipkart can now purchase it via the e-commerce platform. In March, the device could only be acquired through Amazon and Realme’s online store.