Lu Weibing, president of Xiaomi Group China and general manager of the Redmi brand, recently released a night proof of the Redmi 10X Pro. The upcoming Redmi 10X series has two versions – the standard version and the Pro version which will use a Dimensity 820 SoC. 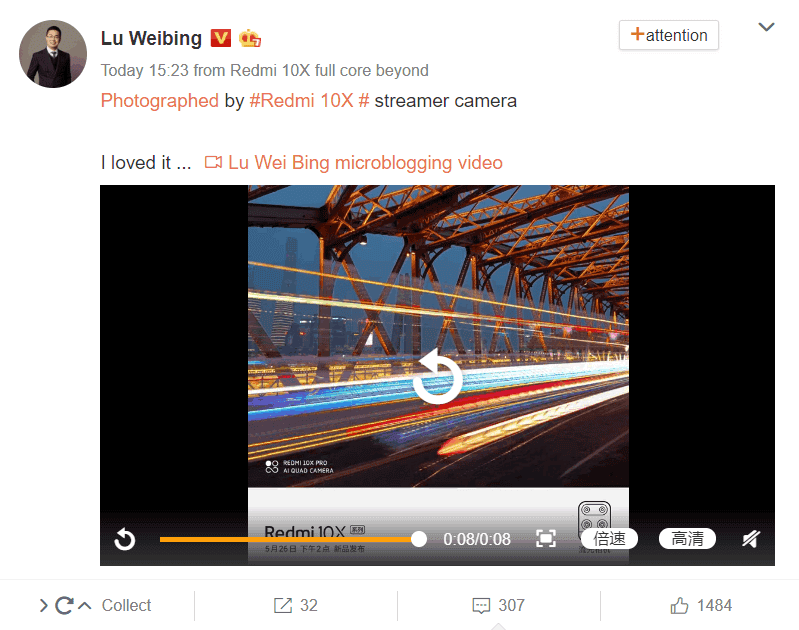 In the streaming camera, the system comes with multiple parameters that allow you to take a one-touch shot without a tripod. Furthermore, users do not need to adjust the camera parameters to get a professional image. In addition, the Redmi 10X Pro supports OIS (Optical Image Stabilization). This is only the second Redmi model to support OIS. 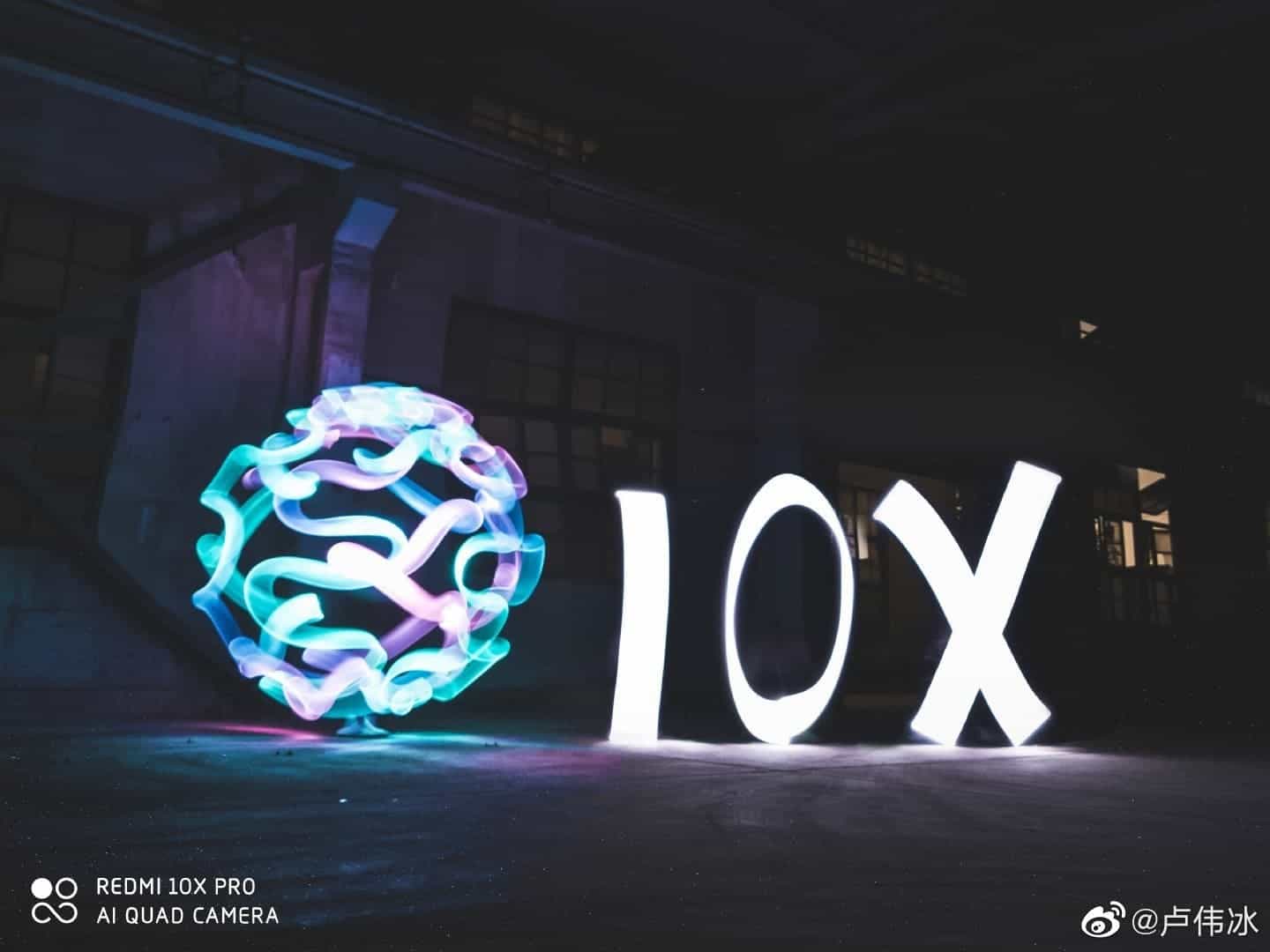 The optical anti-shake technology detects jitter at high speed through the gyroscope and acceleration sensor in the phone. It transmits this signal to the OIS processor which calculates the amount of displacement to be compensated. It then informs the microdrive motor in real-time to quickly adjust the camera module attitude. This entire process takes place in a split second. It improves the quality of the image and eliminates blur image due to phone jittering. 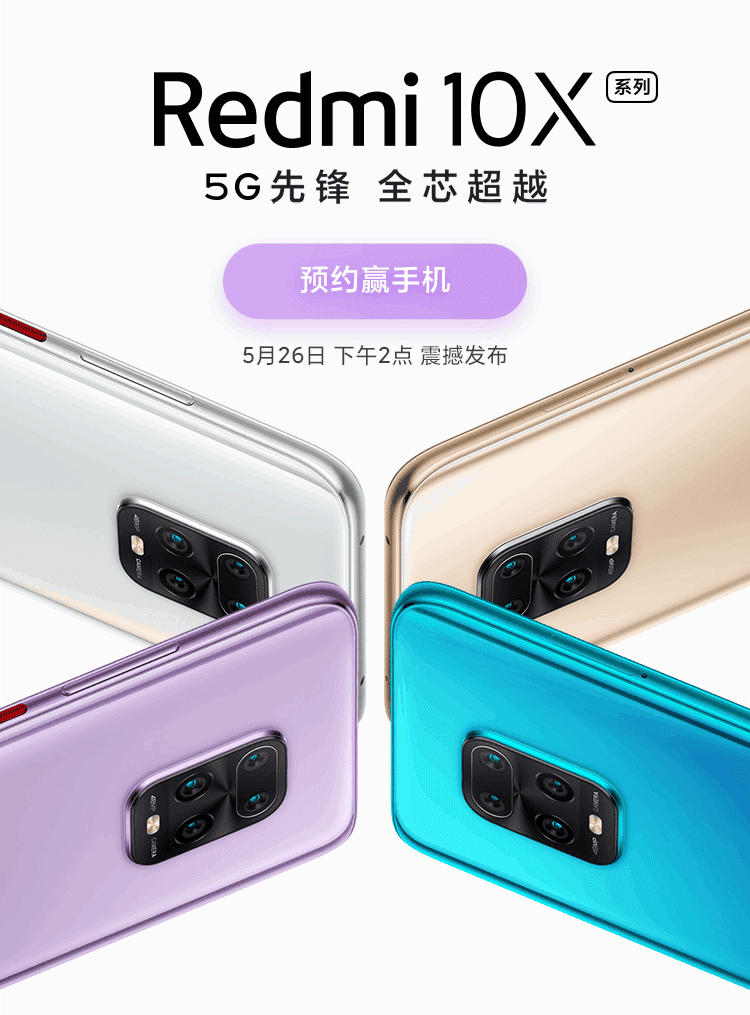 According to Jingdong Xiaomi official flagship store, the Redmi 10X is available in Pioneer Edition and Standard Edition. It is not certain whether the Pioneer Edition is Redmi 10X Pro. It is foreseeable that there are at least two Redmi 10X series.

The Redmi 10X series brings the streamer camera technology. This tech is based on the powerful AI computing power of the Dimensity 820 and the deeply optimized MACE (Xiaomi self-developed deep learning framework). According to Lu Weibing, this is a major advancement for Redmi cameras.

In the core configuration, the Redmi 10X uses a 6.57-inch display with a resolution of 2400 × 1080. It also comes with a Dimensity 820 SoC coupled with 8GB of RAM as well as 256GB of internal storage. The front camera will have a 16MP sensor and this device supports a battery capacity of 4420 mAh. It also supports SA / NSA dual-mode 5G. Redmi will officially announce this smartphone on May 26th.

Next Amazfit Bip S heading to India on June 3