Back in September last year, Sharp unveiled the new Sharp Aquos Zero 2 as the world’s first smartphone to debut with a 240Hz refresh rate. Yeah, you heard right, while most smartphones are starting to play just now with the 144Hz display trend, Sharp won this fight with its 240Hz smartphone. However, acquiring one of these was pretty hard, until now. The device was only available in Japan, but now, it’s also coming to Taiwan. There, the super-display-handset will cost TWD 21,990, that’s around $730.

Under the hood, the Aquos Zero 2 is powered by the last year’s Snapdragon 855 SoC. Yes, we’re talking by the same chipset that was inside of the major part of H1 2020 flagships. We already had a Snapdragon 855+ after it and now it’s the Snapdragon 865 that trends among flagship devices. However, the SD855 still delivers a solid performance that is far beyond any flagship offering right now. Take in mind that the Sharp Aquos Zero 2 was released in September last year, so we can’t say that it is outdated. It just took so much time to leave Japan. Besides the chipset, the handset has 8GB of RAM and 256GB of Internal Storage.

The specifications are built around a gorgeous 6.5-inch display with FHD+ resolution. It’s an OLED panel featuring whopping 240Hz of refresh rate. The panel is also covered by the last-gen Corning Gorilla Glass 6. The display features a waterdrop notch with 8MP selfie shooter boasting f/2.4 aperture. 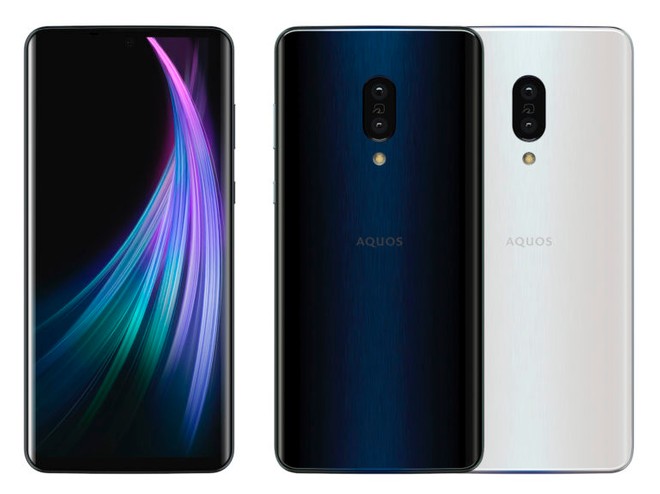 The camera department is really underwhelming. In the age of large camera sensors, Sharp decided to keep with a 12MP f/1.7 main shooter, coupled with a 20MP f/2.4 ultrawide camera.

Interestingly enough, this handset comes with an average of 3,130mAh. It was a standard five years ago, but that amount is far from impressive nowadays and somewhat disappointing. After all, how could this battery stand during gaming sessions using the 240Hz refresh rate? Many companies are developing auto modes to smartly switch between the refresh rates in order to the conservative battery. Bigger the value of refresh rate, bigger will be the battery drain. Of course, we don’t think that are many games supporting this value right now. 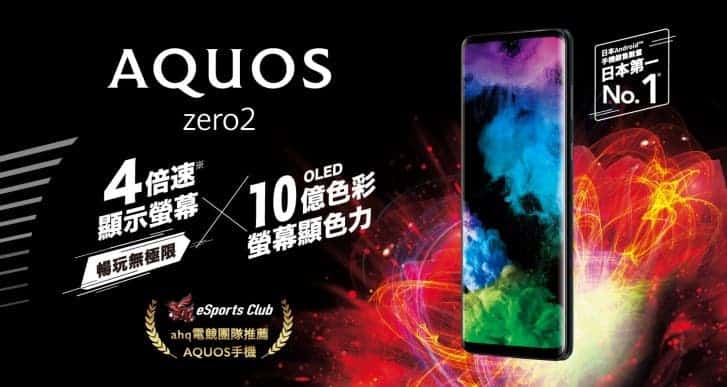 The phone comes as a partnership with a Sharp-sponsored eSports team. Let’s see how the phone will stand in 2020, the display is impressive, but the battery and cameras are disappointing if we compare it with other gaming phones.

Next Huawei gets a way out - U.S. new laws will be completely ineffective