ELEPHONE brand is planning to release new updated versions of some of their existing models and these newbies should arrive already within a week. First would be the ELEPHONE PX Pro, but maybe even more interesting is the ELEPHONE E10 Pro. After all the original E10 is still pretty fresh model so a little bit of update should possibly make the already good phone even better. And we will be getting some cool new colors as you can see in the title picture. 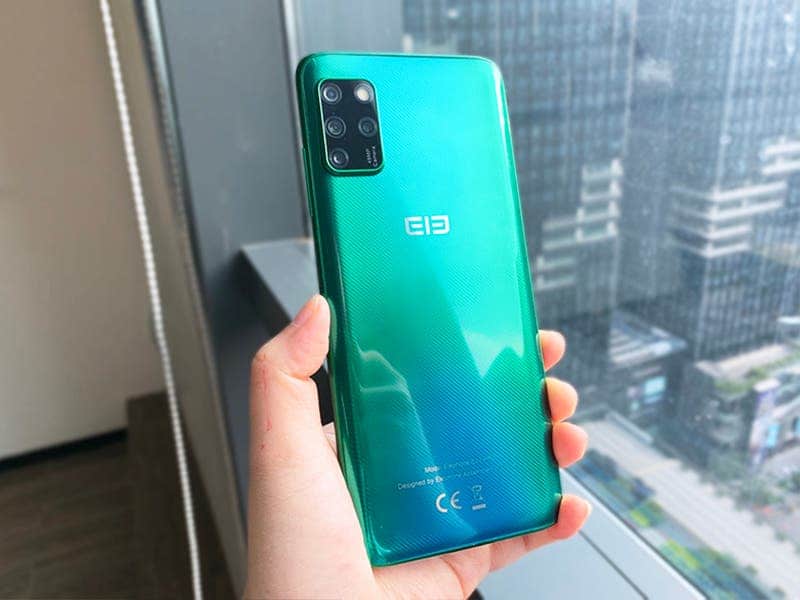 These colors will be gradient purple and silver grey, joining the first green variant unveiled before. We still have no idea about the actual differences between the ELEPHONE E10 and E10 Pro, except the obvious design changes. New model is going to go the way with a punch-hole in the upper left corner instead of the previous water-drop in the middle. Aside of that the rear panel looks pretty much the same with quad-camera sensors with LED flashed housed in the rectangular module in the corner. 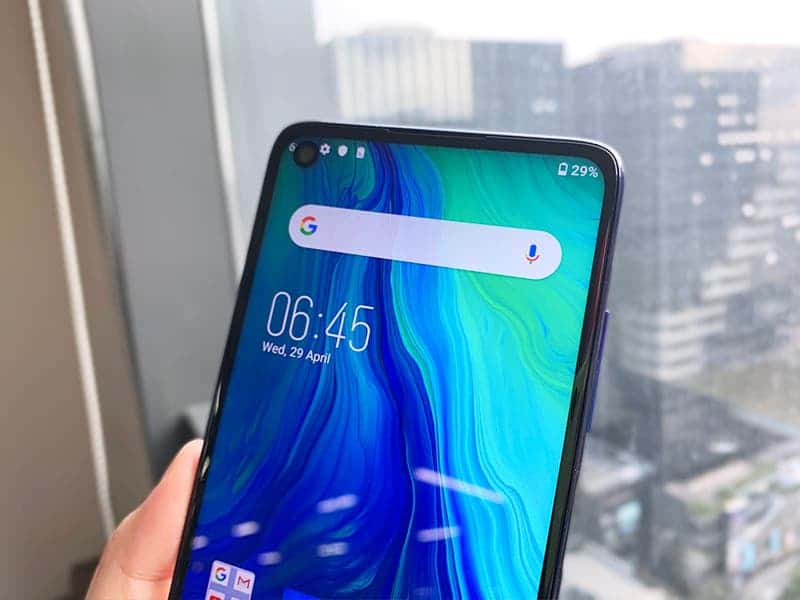 I suspect the hardware equipment will stay more or less the same as the basic model, so the real changes will be in the design department. So we can probably once again expect 6,5-inch HD+ resolution screen, MT6762D octa-core processor, 4 GB RAM, 64 GB of internal storage, quad rear 48MP + 13MP + 2MP + 5MP cameras, 13MP selfie shooter, 4000 mAh battery capacity, side-mounted fingerprint scanner or even the NFC chip. And the price should stay very similar too, so it’s more of a sidegrade than true upgrade. But everything will be fully confirmed in matter of days.