In mid-May 2020, Huawei officially unveiled its Petal Search search engine. The company, under American sanctions, lost access to Google services, therefore, develops its own alternative products. The search engine is now available for download from the AppGallery.

In Petal Search, users can not only search for the necessary information, but also view news, weather forecasts, videos, listen to music, book hotel rooms and download applications. In addition, Huawei promises to gradually expand the functionality of the service.

The company has been developing this service for over a year. During the tests, the search service was called Huawei Search, and the system itself was tested since February 2020. Now, a stable version of Petal Search has appeared for download in the Huawei online store. 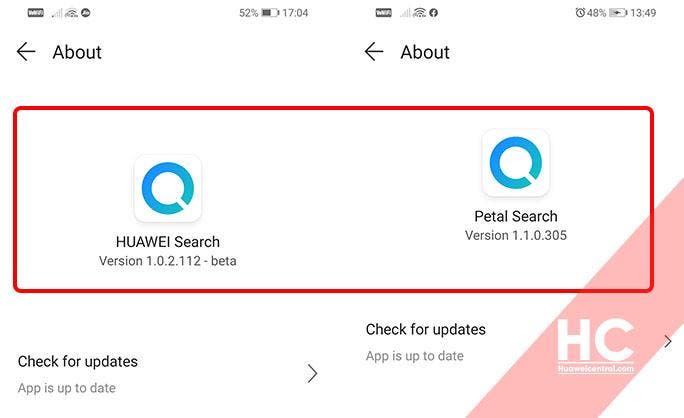 Thanks to the new platform, Petal Search makes it easy to find applications from third-party sources, and then download and install the APK. If the application is available in the AppGallery, then the user will get a redirection to the company’s store. And if not, they will be sent to a third-party platform, such as APKPure, for download and installation. While the range of AppGallery has limitations, and of course, it is still impossible to install Facebook, Instagram and other popular American services there. 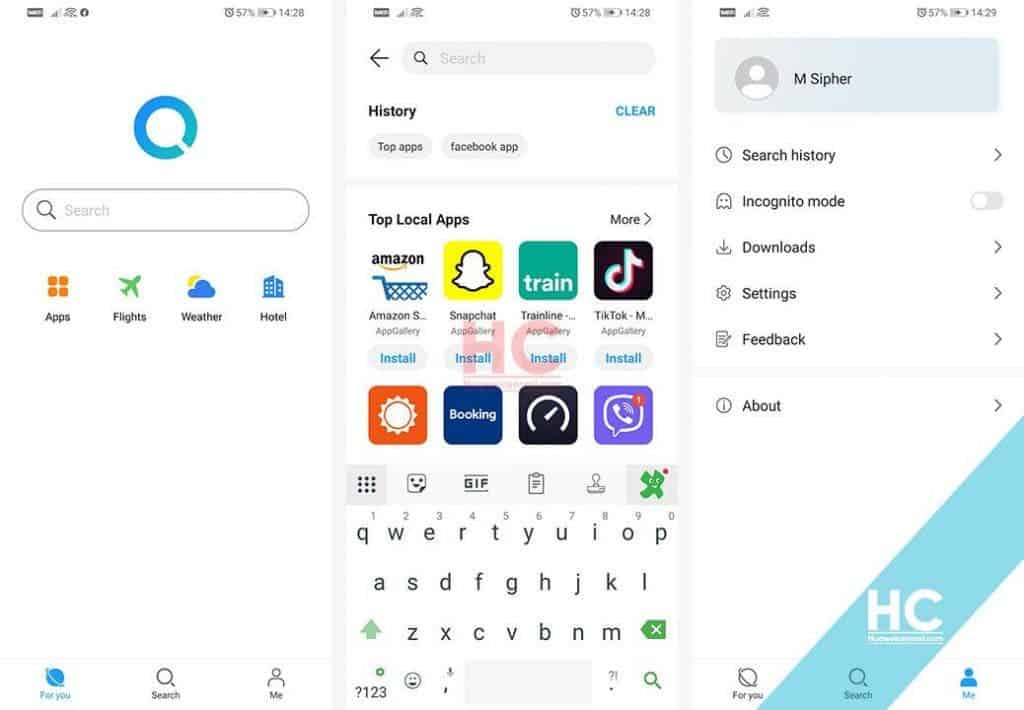 Petal Search is available in the AppGallery in the category that combines several services. The new application and its functions may not yet be available in all countries until now.

Earlier in May, some reports said that Google asked the US government for permission to resume cooperation with Huawei. But the government did not respond to the request.

It is worth to mention that previously, Huawei has announced EMUI 10.1 along with the Huawei P40 line at the end of March. The new version of the company’s mobile software was later available to older devices as part of a the beta program.

Previous CloudTech laments as the U.S. adds it and 32 other Chinese companies to the entity list