Huawei has announced EMUI 10.1 along with the Huawei P40 line at the end of March. The new version of the company’s mobile software was later made available to previously released devices as part of a closed beta program.

The stable version of EMUI 10.1 released for Huawei P30 series

Noteworthy features of the new version of the software include a control panel for several devices (Multi-device control center), which allows you to quickly connect to other devices and control household appliances. The Huawei MeeTime video calling application, the updated Huawei Video application, the Huawei Celia voice assistant, which debuted in the Huawei P40, new always-on display styling and other innovations also appeared. 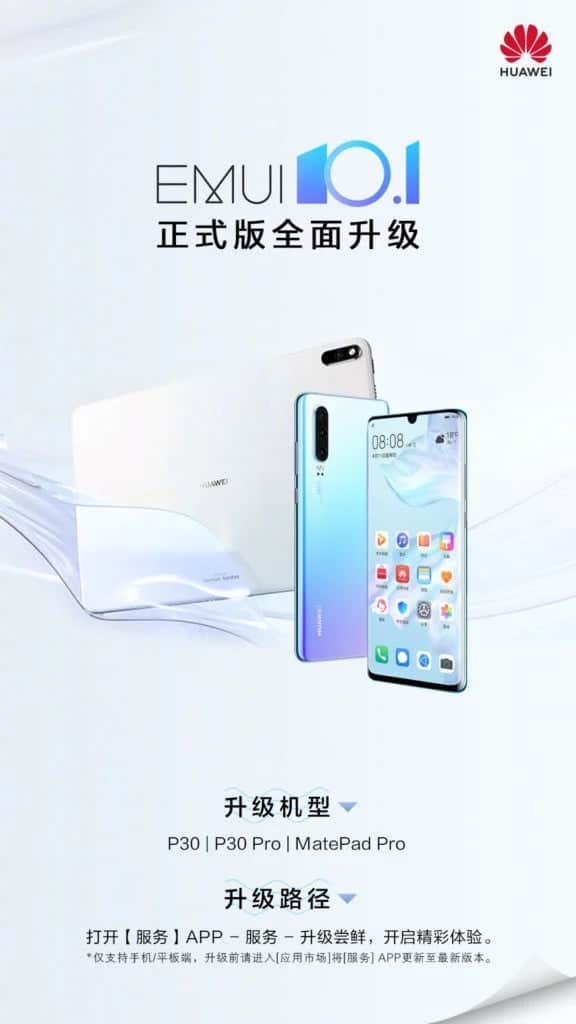 Recently, at the launch event of the Huawei nova 7 series, the company officially announced the list of devices to get this update. In addition, the complete list of eligible devices has 22 smartphones. But now, 15 devices of them have started EMUI 10.1 public beta testings.

HOW TO CHECK IF THE BETA IS AVAILABLE ON YOUR MOBILE