Chinese manufacturing giant, Huawei, is still at loggerheads with the United States over multiple issues. While the U.S. government believes that Huawei is a “spy company” for the Chinese government, Huawei is denying the allegations. Other nations are left hanging to dry because they don’t know who to believe exactly. As a result, many nations have since cut ties with Huawei. Others that did not cut ties are taking preventive measures. Nevertheless, these did not stop the company from researching and developing. 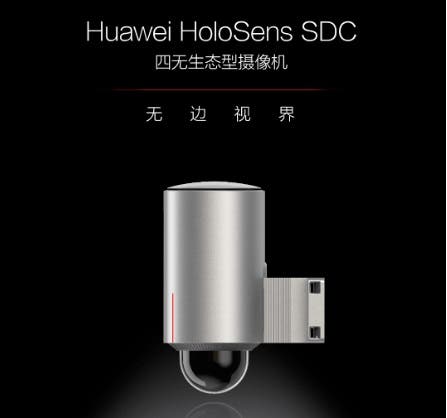 During the first year of the ban (2019), Huawei released its normal annual smartphones. The company shipped about 240 million units which is much more than many had expected. Yesterday, we reported that the company recently released, CableFree, a 5G antenna technology. This technology comes with major breakthroughs in key areas such as base station antenna integration, radiation efficiency, and power capacity. This device starts a new phase in the development of antennas in the 5G era. According to the company, CableFree technology breaks through the current antenna design bottleneck. It also effectively improves the antenna’s capabilities in all aspects.

Now, a recent report from Huawei officials shows that the company just released the Huawei HoloSens. This device is a driving intelligent video surveillance gadget. Huawei HoloSens SDC comes with four ecological cameras as well as a 360-degree awareness and data intelligence. According to the company, in 2020, machine vision will expand the width and depth of AI. 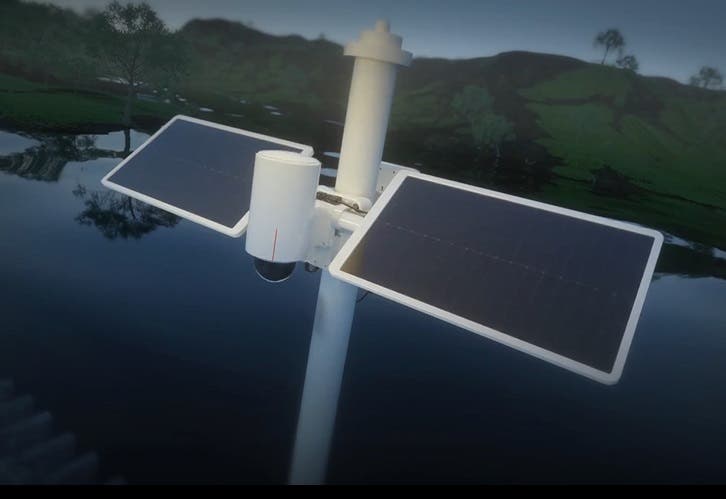 HoloSens SDC also adopts a drop-shape design, supports the one-click operation, and easily interconnects with compatible devices. It also has a transmission adapter area and a camera module area. Huawei HoloSens SDC uses all types of interfaces and it is officially an IoT holographic perception. 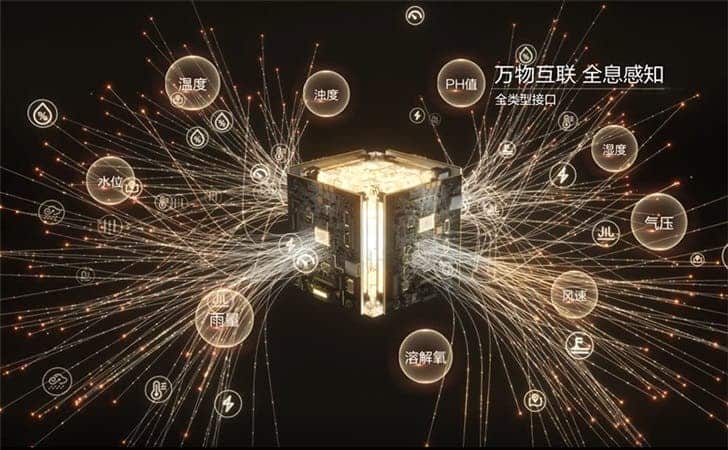 This is the first video surveillance platform that combines powerful Ascend chips and Kunpeng processor. The new HoloSens SDC benefits from inclusive AI, allowing it to take full advantage of innovation, intelligence, and openness to outperform edge cloud node competition and fulfill the needs of transport and campus. Furthermore, this device integrates an optical storage module. It also comes with a single-double-wing design photovoltaic panel and a super-blade lithium battery. 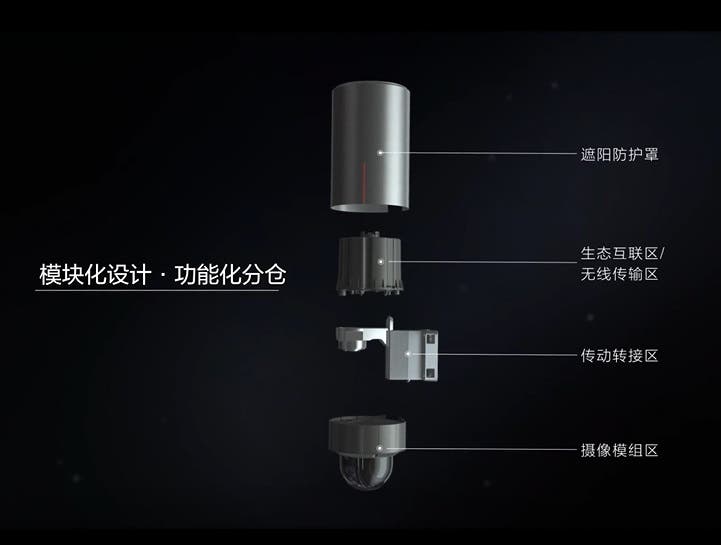 Obviously, the U.S. and its allies will have nothing to do with such innovations. However, the rest of the world will weigh their options. We are always here to watch as events unfold and give reports as soon as possible. Will Huawei come out stronger? Or will the U.S. completely suppress Huawei to its knees? Only time can answer these pertinent questions

Previous Surface Duo: Microsoft is improving the pen support based on Android

Next Redmi 1A: the first monitor of the Xiaomi sub-brand is coming soon