If you’ve been following the Chinese market of smartphones for quite a long time, the name Gionee isn’t new for you. Back in the gold days, the company was pushing several smartphones every year and had a great focus in India. The company lost space in the recent years, and was reported to have gone bankrupt in 2018 as a result of unpaid debts and poor financial management. Gionee made a comeback last year by launching several mid-range and entry-level smartphones. Despite the silence that followed those releases, the company isn’t gone and now is releasing a new device dubbed Gionee K6.

The Gionee K6 boasts mid-range specifications. It carries the aging Helio P60 chipset, but that is accompanied by 6GB of RAM and 128GB of storage. The pricing starts at CNY 799 (~$112) and there are another variant with 8GB of RAM and 128GB of storage priced at CNY 899 (~$127). The most expensive variant gives 8GB of RAM and 256GB of storage and costs just CNY 1,099 (~$155). That’s an impressive package of specifications for that price point. You may not be happy with Helio P60, but the RAM and Storage configuration is simply amazing at this price point. We don’t think Gionee is getting much profit from this handset. 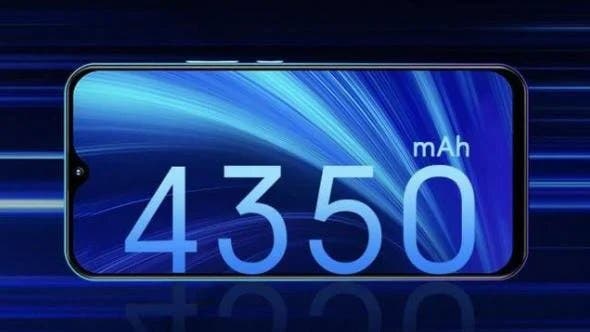 These specifications are built around a 6.2-inch LCD display with a waterdrop notch housing a 13MP selfie snapper. The handset has a dual-camera setup on the rear with a 16MP snapper leading the show. Moreover, the back serve as a house for the fingerprint scanner. The phone ships with Android 10 and has a 4,350mAh battery. Unfortunately, that decent amount of juice will be limited to 10W charging times.

If you don’t care about after-sales protection and software support, then this phone offers great value for money. The handset will be released in India in the coming weeks, and we’re sure that it will sell well.

Next Realme X50T 5G Spotted: Realme Is Flooding The Market!