I am a tech enthusiast, and keeping track of smartphones is a part of my work. And some companies are flooding markets with tons of smartphones that even I forget names or get confused between them. Being a tech enthusiast, if I can get confused then how can an average consumer not get confused? No, launching smartphones isn’t wrong. But launching phones especially with slight changes and even similar naming to the former is out of my league to understand. And here we are, a new day, a new Realme device. 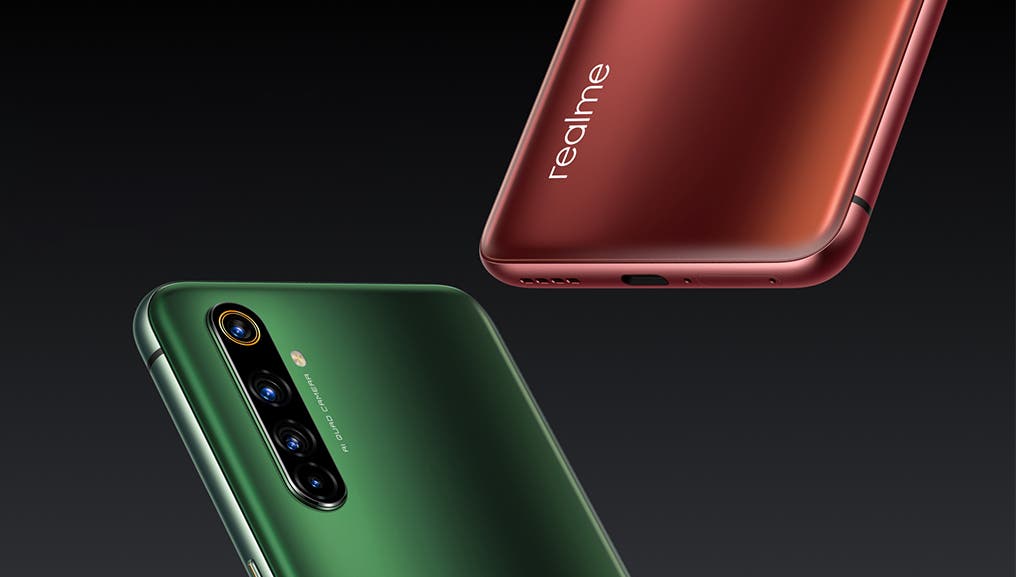 A report by MySmartPrice suggests that a 5th member of the Realme X50 series is on-board. Realme X50 series which currently consists of  Realme X50 5G, X50 Pro 5G, X50m, and the recently launched X50 Player Edition will have another member. According to the report, Realme X50t 5G with model number RMX2052 has been listed on Google Play supported devices.

Sadly, the listing doesn’t reveal any piece of specification apart from the news that there is a fifth member and is 5G supported. Talking about the “t” in Realme X50t 5G, it can mean that this is an improved version. As you know, that Realme X was also succeeded by Realme XT, hence it can be the case with this phone as well. If you recall, the Realme X50 5G has the model number RMX2051, that is just one less than X50T’s model number. Maybe, this phone is a slightly better version of Realme X50 5G. In my theory, The phone will feature the newly launched Snapdragon 768G, which offers improved performance over 765G. 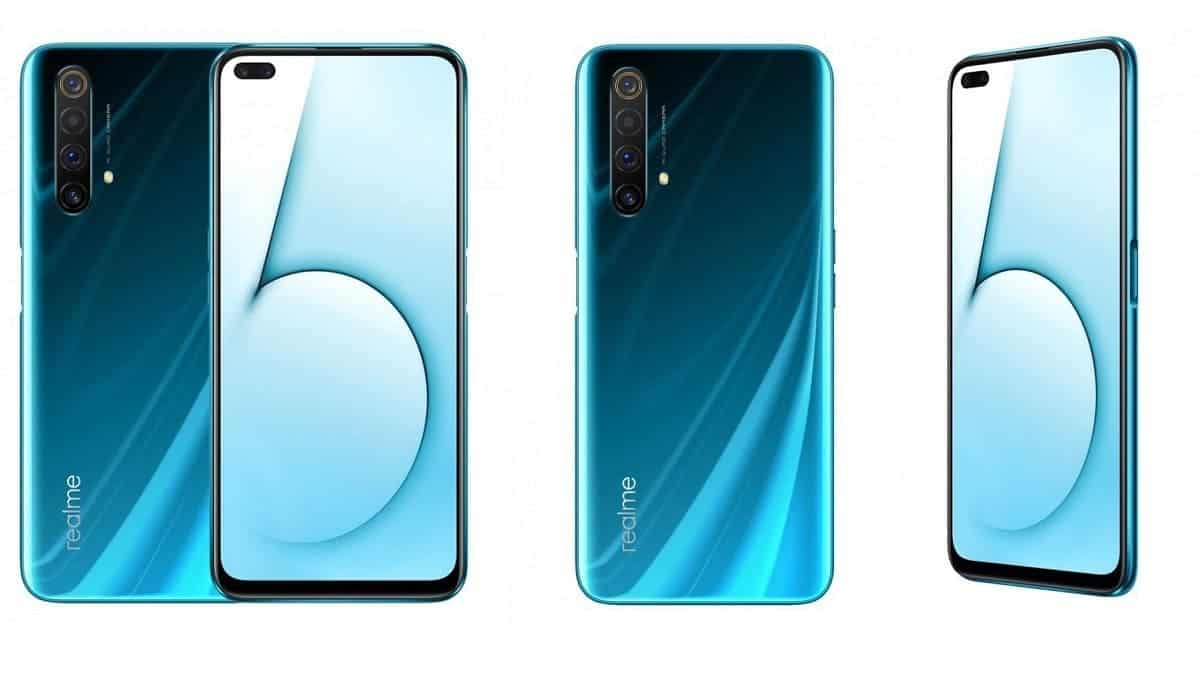 Previous Gionee is back! launches Gionee K6 with Helio P60, 8GB of RAM and $112 price tag

Next Redmi 1A display monitor quietly released for 499 yuan ($70)