According to reports, Vivo will be revealing its new Vivo X50 lineup in the next month. The company has been teasing the X50 Pro a lot lately, especially its gimbal-like stabilization system. However, today is a special day, considering that we’ll be able to have our first glimpse of the premium handset. A couple of live photos appeared revealing the handset in all its glory. We have a unique camera arrangement, triple-LED flash, and gorgeous gradient design. On the front part, we have a gorgeous AMOLED display with a waterfall design and a punch-hole in the top-left for the single selfie snapper. 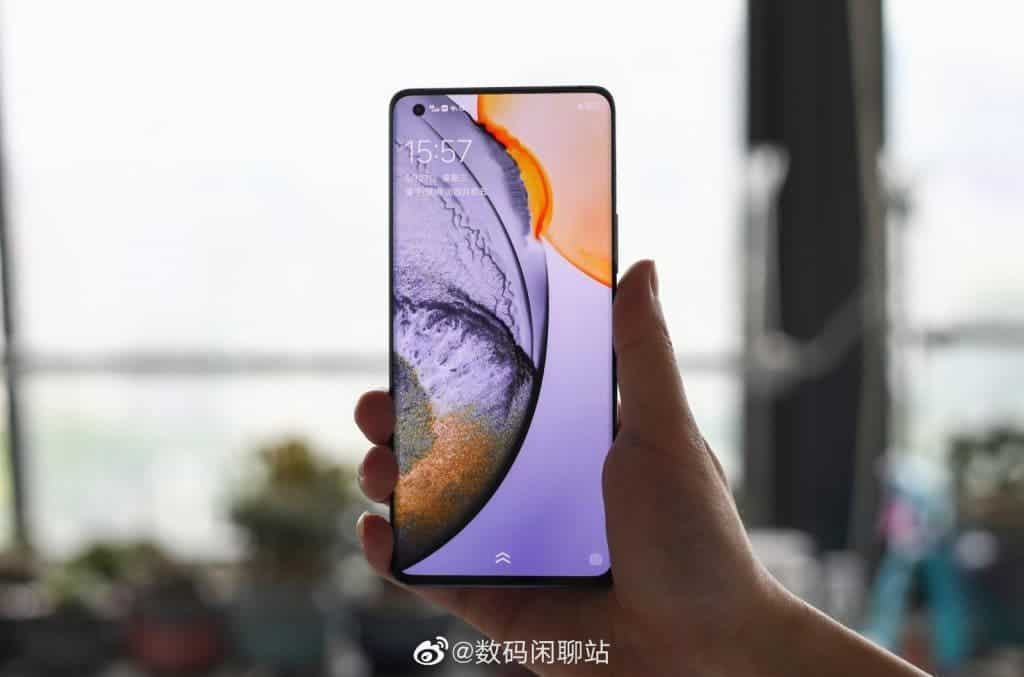 In addition to the videos, the company also released another teaser featuring a professional video crane, hand-held gimbal, and the Vivo X50 Pro. The idea behind this video is clear – The Vivo X50 Pro can offer the same level of stabilization with its micro-cloud system.

Apart from the Vivo X50 Pro teasers, something quite interesting surfaced today about the X50 series. The reliable leakster Digital Chat Station posted some specifications for the Vivo X50. That’s the first time we hear about the internals on the vanilla variant. According to the leak, the handset sports a 6.56-inch AMOLED display from Samsung. It boasts FHD+ resolution with a 90Hz refresh rate and also has the same curves from the pro version.

In the camera department, the handset will have Sony’s IMX598 48MP camera, a Samsung S5K3L6 module with 13MP, an 8MP OmniVision OVO8A10, and an 8MP Hynix Hi846 sensor. Apparently the OmniVision shooter will act as a telephoto camera, while the Hynix sensor likely is an ultra-wide camera. On the front, the handset has a 32MP Samsung GD1 sensor fitted inside of the single punch hole. 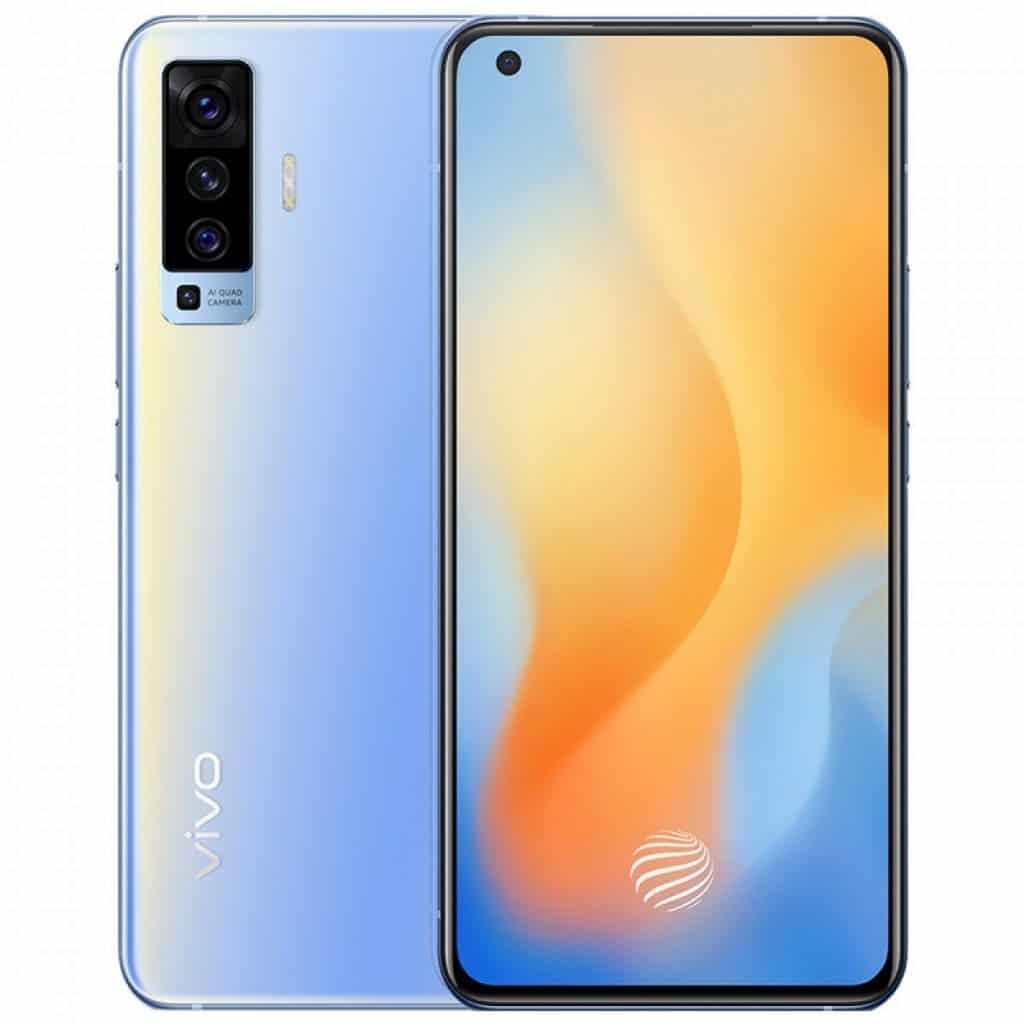 Under the hood, the Vivo X50 will be powered by the Snapdragon 765G SoC and draws power from a 4,315mAh. No surprises in the processing power, since most OEMs are using the SD765G for their 5G premium mid-range phones nowadays. The battery will charge at 33W which is far beyond other devices in the mid-range segment. Apart from this chipset, we believe that this device will be price much above other mid-range phones. 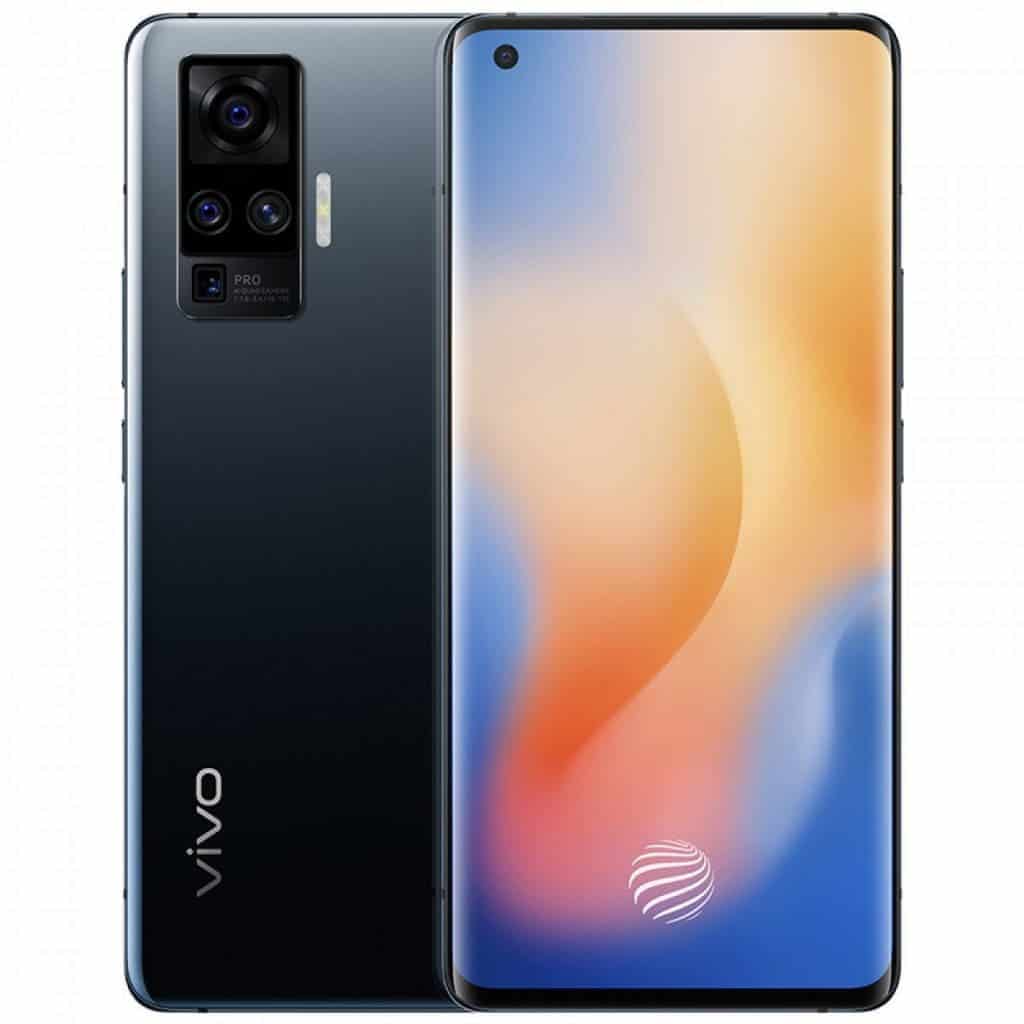 It also has DAC chip, AK4377, which probably confirms the presence of a 3.5mm headphone jack.

As we said before both handsets will be revealed the next Monday, June 1.