Xiaomi’s fans have long been requesting the company to bring its Mi or Redmi range of affordable laptops to other countries. And especially so in its second-biggest market, India. However, the company hasn’t spoken much about it until this year, with a few trademarks popping in our sight. All the secrecy has ended now, as the company has teased the arrival of Mi laptops in the country, albeit with still some subtlety.

Xiaomi’s VP Manu Kumar Jain has teased the mystery Xiaomi laptop with a video today. This was a clear hint at a possible launch of the Mi laptops in India. He says Mi fans have waited for a long time and it’s time for the next offering from the company. He is spotted using a laptop in the video, that could be the upcoming notebook. But we are not sure about the exact model he’s using.

Which Xiaomi laptop model will it be?

An interesting point to note here is the hashtag contains “Mi” hinting the arrival of Mi notebooks or gaming series of laptops. The video in question also has the VP, along with various members of Xiaomi, who released a similar teaser on their twitter account, can be spotted using the same Matte grey laptop.

Additionally, the official handle of Mi India has replied to a fan about the tag Mi when he asked if it was the Redmibook, further confirming the arrival of laptops under the Mi branding.

Earlier, Manu had said in a few interviews that the company would launch laptops in 2020. Xiaomi has a wide variety of laptops under Mi and Redmi branding. But we guess the Redmi laptops will take time. They are powered by both Intel and AMD Ryzen CPUs priced at different segments. 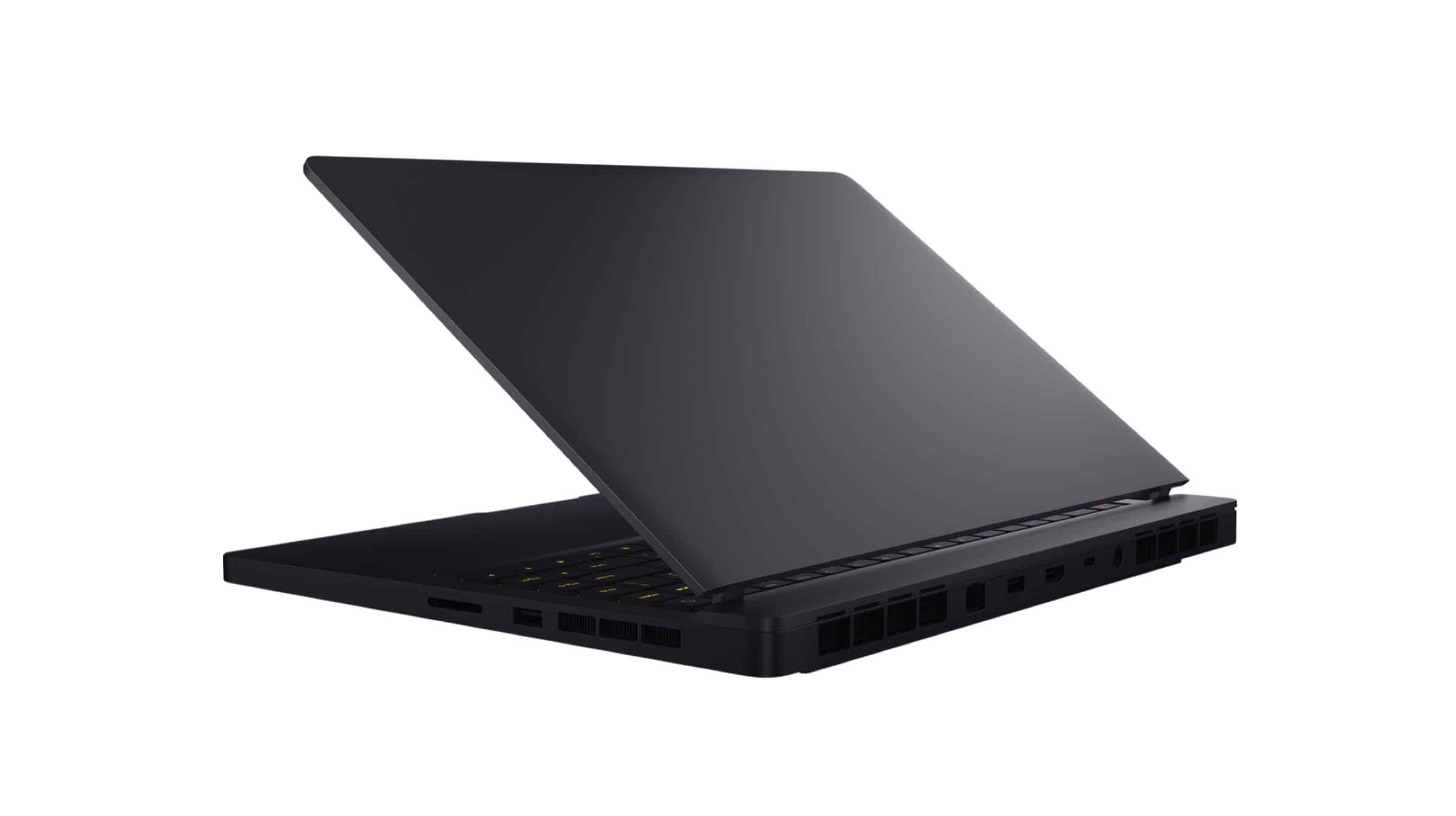 The Mi range of laptops in China is Mi Notebook, Mi Air Laptop, Mi Notebook Pro, and Mi Gaming series. The specifications of the laptop also range from 12-16 inch displays with different memory variants. We are not sure which laptop is said to debut in India.

The laptop present in the video could be the 2019 model of Mi Notebook with Matte grey colour. But the company hasn’t specified any other details including the launch date yet. We can be sure to get more official details from the company, as we get closer to the launch.