Huawei‘s sub-brand Honor is now working on yet another Play series smartphone. This time we’re looking at the Honor Play 4 and Play 4 Pro devices. This is not the first time we’re hearing about both smartphones. Last week, the Pro variant leaked in all its glory leaving nothing to the imagination. Yesterday, the same device surfaced on the VMall listing hinting towards in the closer launch.

Well, the Chinese smartphone maker has now announced the official unveil date for the Play 4 lineup. Honor recently posted a teaser poster revealing its plans about the new lineup. As per the poster, both the devices will see its official unveiling on June 3. 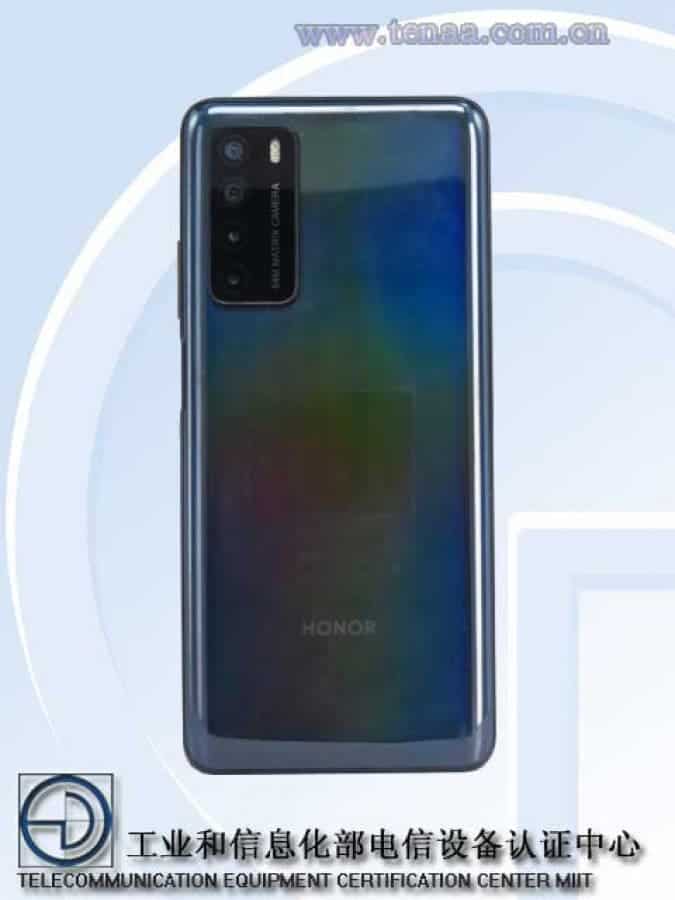 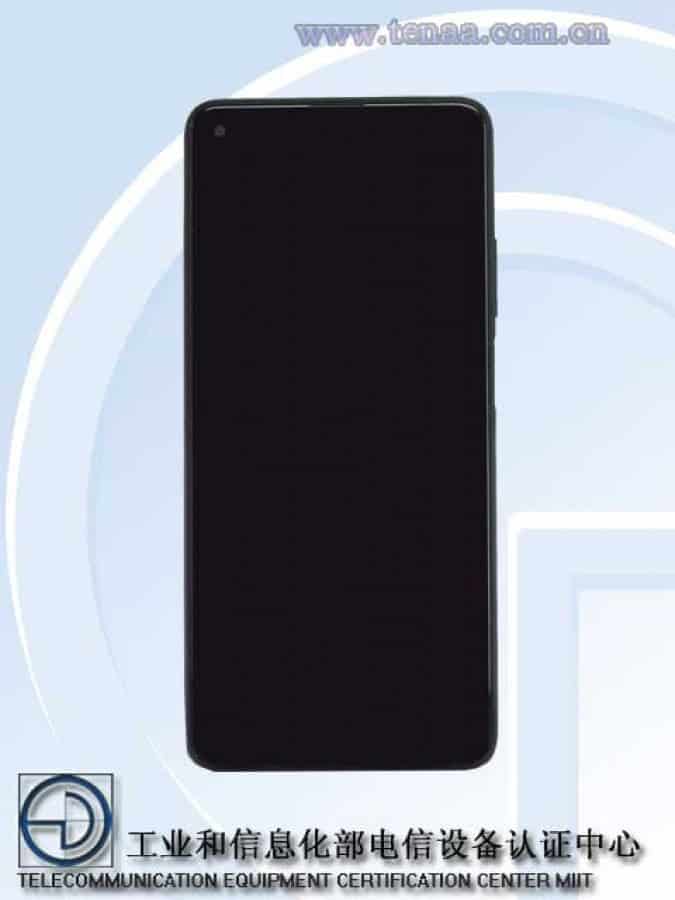 For those who’re unaware, the last couple of leaks have been about the Pro variant of the lineup. Well, the regular variant has now appeared on the TENAA listing for certification. As expected, it has revealed some key specs and design along the way. As per the listing, Honor Play 4 comes with the model number TNNH-AN00. The device is spotted running on an octa-core chipset with 2.0Ghz clock speed. Sadly, the chipset model or manufacturer remains unknown.

We might see the device launching with Mediatek Dimensity 800 chipset along with a 5G support. Although we haven’t heard any concrete leak suggesting this. The device will arrive with a 6.81-inch display having Full HD+ resolution (i.e. 1080 x 2400 pixels). The chipset will be paired with 4GB/6GB/8GB RAM along with a 64GB/128GB/256GB onboard memory. Sadly, the memory configuration remains unknown. 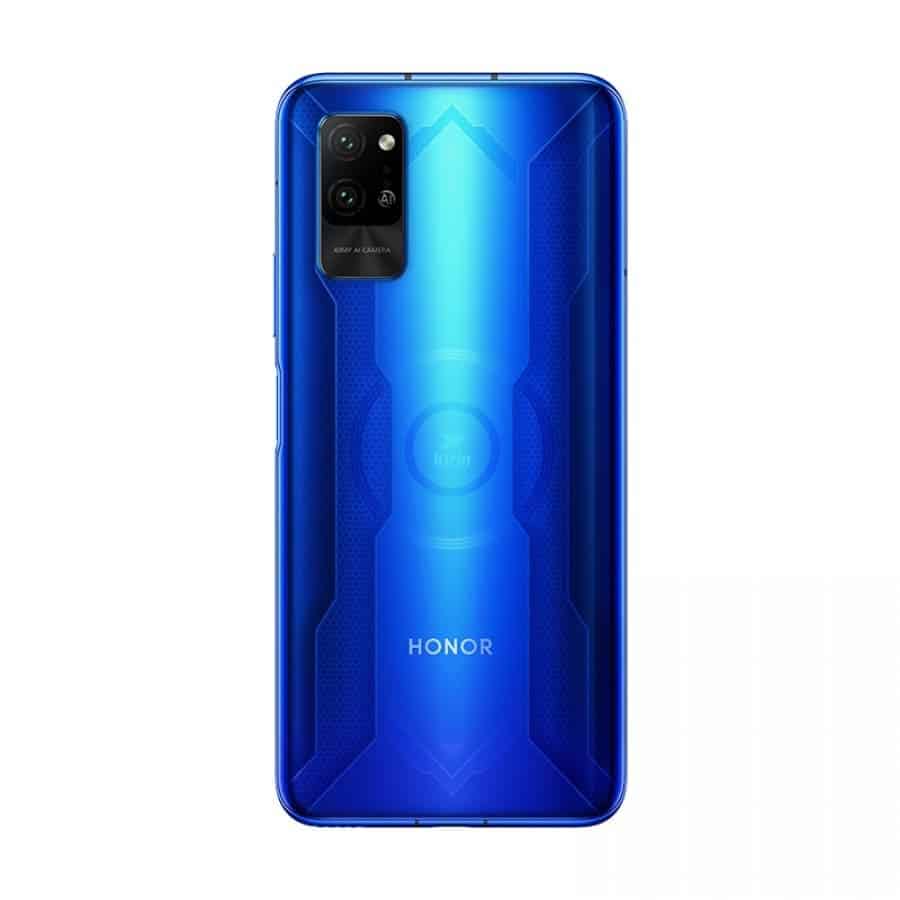 In terms of optics, we’re looking at a quad rear camera module with a 64MP primary sensor, an 8MP secondary lens, and two 2MP additional sensors. For selfies and video calling, there is a 16MP front snapper housed inside the punch-hole cutout. All of these are backed by a 4,200 mAh battery packed inside. There is no information on the wired charging speed. As expected, we will see Android 10 OS with a custom skin on top. 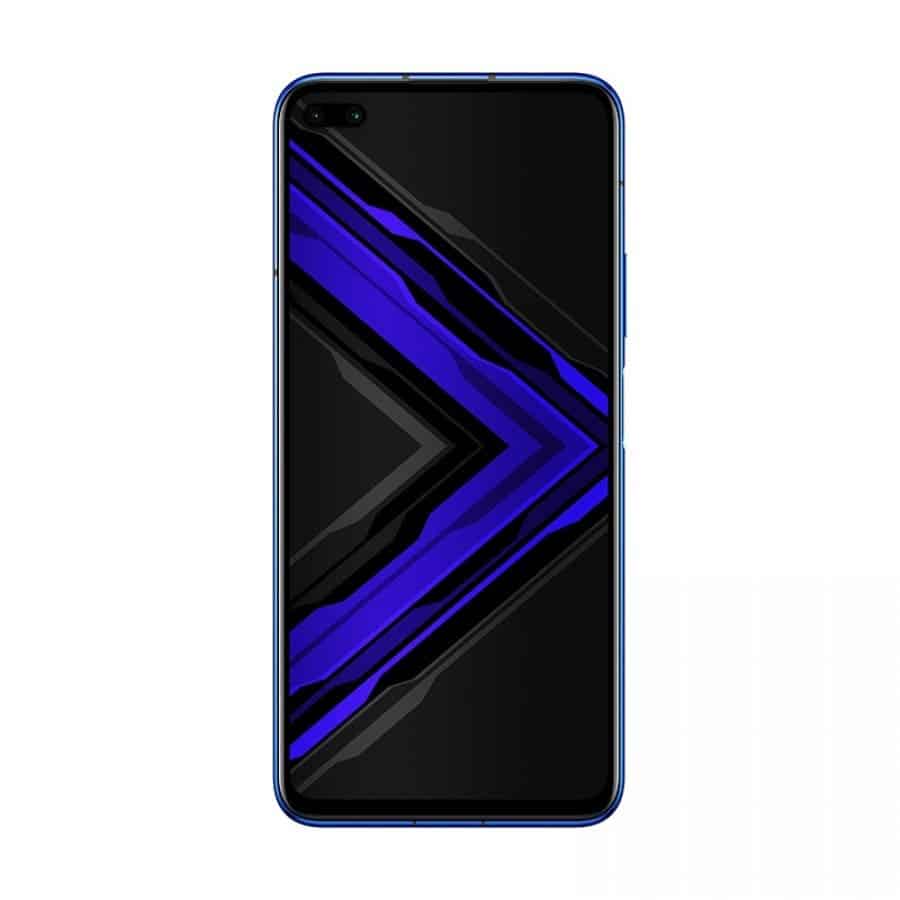 It is worth noting that the previous leaks and rumors point towards the dual-camera module on the Play 4 Pro variant. This doesn’t sit well consider the regular variant is touting quad cameras. We might see some more information coming up clearing this ambiguity. Whenever that happens, we will make sure to update our readers at the earliest.