The Honor Play 4 Pro has been listed for pre-orders on Huawei’s official store, Vmall, ahead of its launch. The handset has recently been doing the rounds on the rumour mill and we know quite a few things about it.

The listing shows two colourways – Magic Night Black and Mecha Blue. Pre-orders have already begun from May 25th and users will have to pay CNY 100 to book their device. The website also says the pre-orders run till 8th June and the final payment can be done from June 9th. This could also be the shipping date. 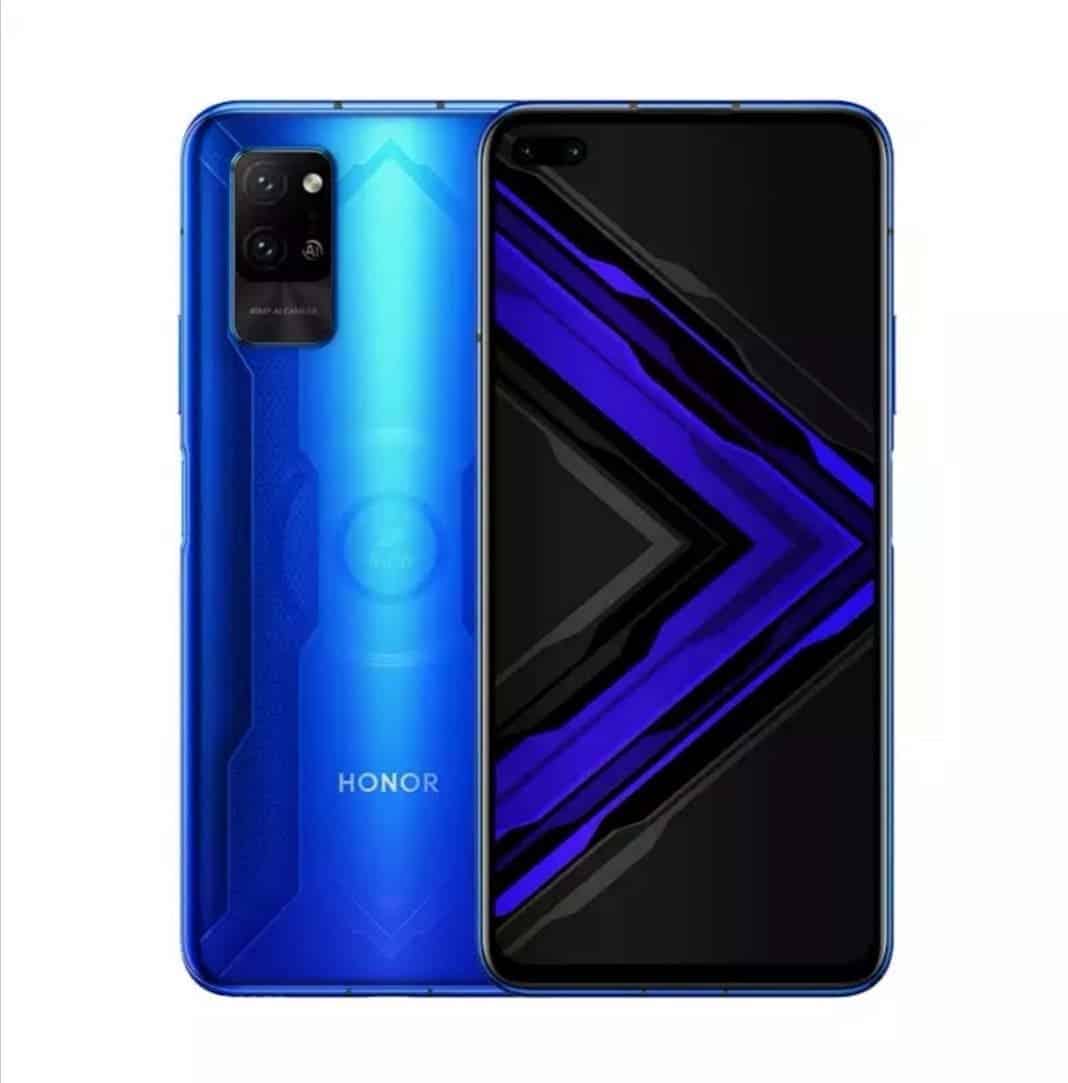 So far, the device has only been leaked elsewhere and Honor is yet to affirm its existence. However, the recent listing confirms the previous renders of the device.

It has a rear finish that gives gaming phone vibes with accents running across the body. On the top, IR blaster accompanies a secondary mic, while the bottom has a Speaker, SIM card slot and a USB-C port for charging. Sadly, the 3.5mm headphone jack is missing. There is a fingerprint sensor embedded on the power button and volume buttons on the right.

The Honor Play 4 Pro will have a dual punch-hole shaped LCD display housing two selfie cameras. It is likely to be powered by Kirin 820 5G SoC whose performance is said to be on par with last year’s flagships. 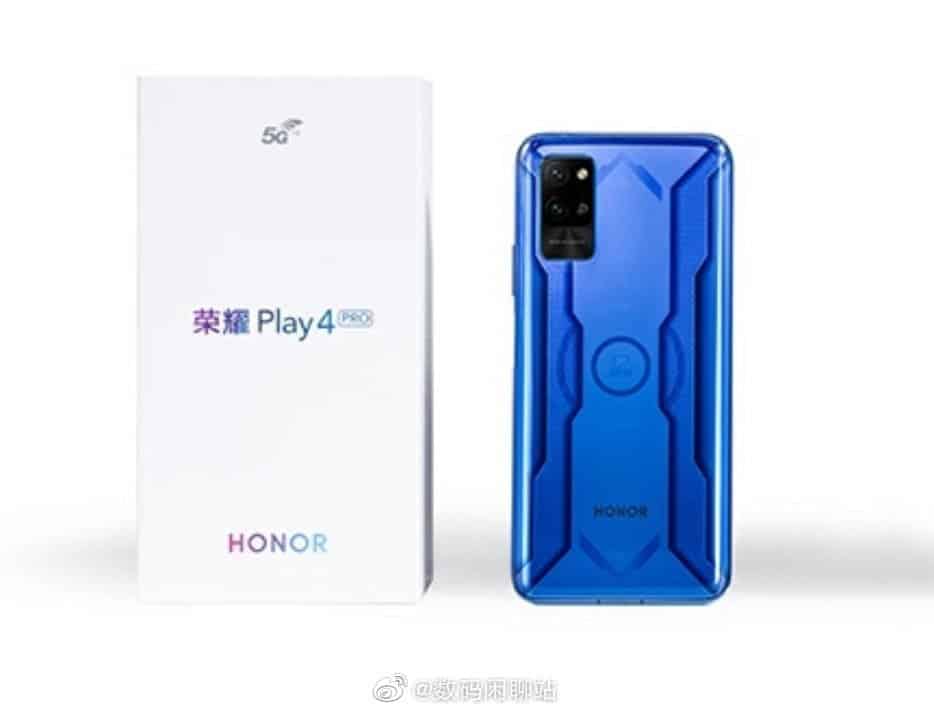 In a year of quad-camera devices, the Play 4 Pro surprisingly has only two cameras on the back. However, the primary sensor is said to be the Sony IMX 600Y 40MP shooter, that is present on the recently launched Honor X10.

The device is said to have support for 40W charging. On the software front, the Honor Play 4 Pro will run on Magic UI 3.1 based on Android 10. Other details are not known at this moment. The recent listing, however, points to an imminent launch and Honor could slot this one right in between its recently launched Honor X10 and its Play 4T series.