If you’re one of those who wants new leather straps for the Apple Watch, you’re going to be served soon. Indeed, if the Loop model of the firm has existed from the start, only new colors have arrived with the years and the renewal of Apple Watch. But a leak on Reddit suggests that Apple will soon offer a new variant with redesigned leather loop for Apple Watch. 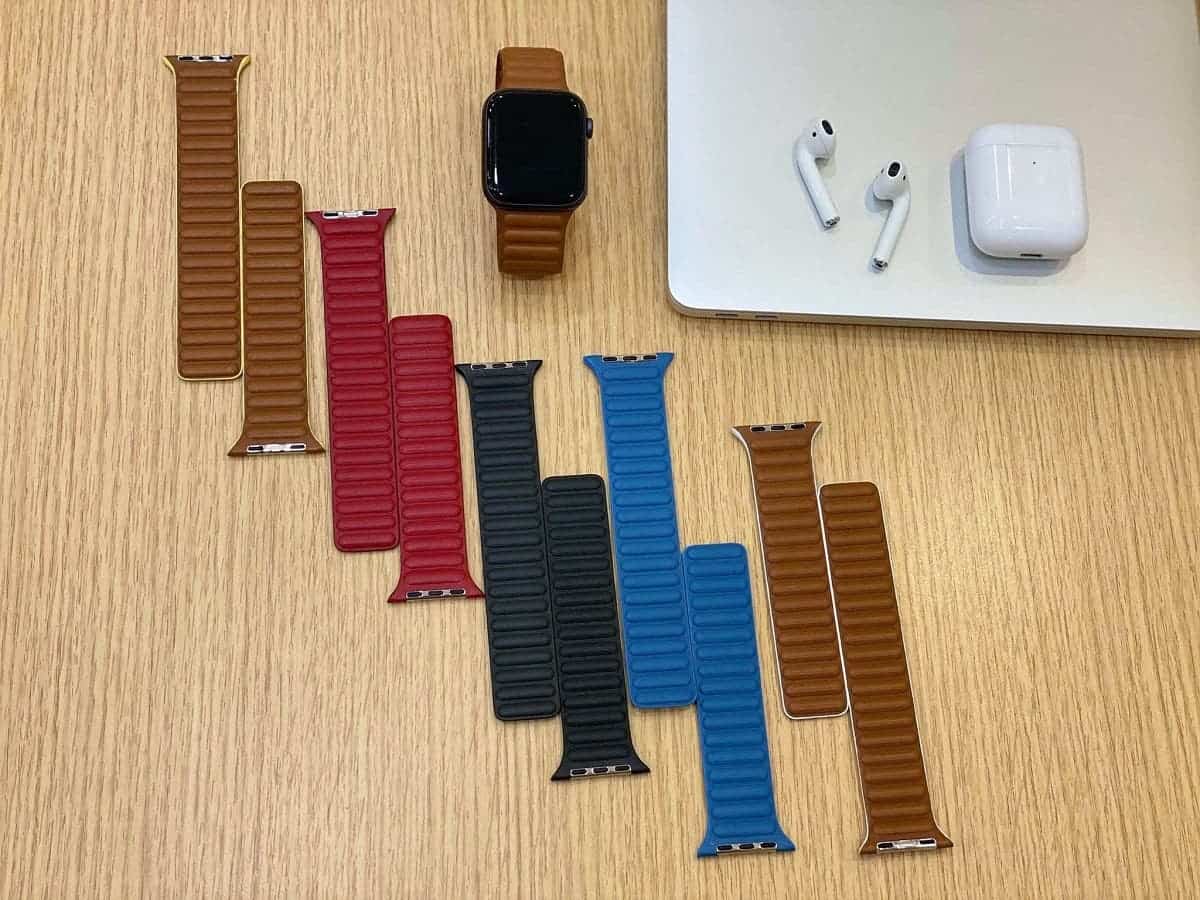 New straps for the Apple Watch 6? The photos posted on the forum show a new sportier style for the future leather straps of the Apple watch. Moreover, they are also proposed in more trendy colors in light blue, red or in pink and brown. If their look is interesting, it will be necessary to see if they are able to replace the basic sports bracelets.

Apple Watch Series 6 could come with a new leather strap

They should be able to keep their appearance in contact with sweat repeatedly. Apple could launch its new straps for all of its current and future watches. An announcement on the WWDC 20 on June 22 is a possibility.

There can be no obvious cause or special circumstances. There are also people who feel it in special situations such as crowds, shops, and public vehicles. The latter is called agoraphobia with panic attacks.

According to previous news, the Apple Watch 6 is also expected to add blood oxygen detection function. Blood oxygen is an important indicator. So a drop in the body’s blood oxygen level may indicate severe breathing or heart problems that require immediate medical attention.

The addition of the blood oxygen monitoring function will help users get push notifications about hypoxemia. This technology may appear in future new products and be accompanied by the upgrade of ECG electrocardiogram function.

Previous rumors have also shown that the Apple Watch 6 will support sleep monitoring. It will be capable of measuring sleep quality, duration, and other indicators.