Back in 2015, we saw the first-ever truly wireless earbuds called Bargi Dash which arrived with a $299 price tag. Since then, we have seen some significant development in the TWS earbuds industry. Apart from just smartphone leaders, we have seen numerous other small brands jumping into the scene. As a result, you can now get TWS earbuds for as low as $14.

After Realme and Redmi, Vivo is now entering into the affordable TWS earbuds market with its upcoming Vivo TWS Neo earbuds. Last week, the Chinese smartphone maker teased the product via its official Weibo channel. Well, we now have more information on the audio product including some key specs and of course, more render images. 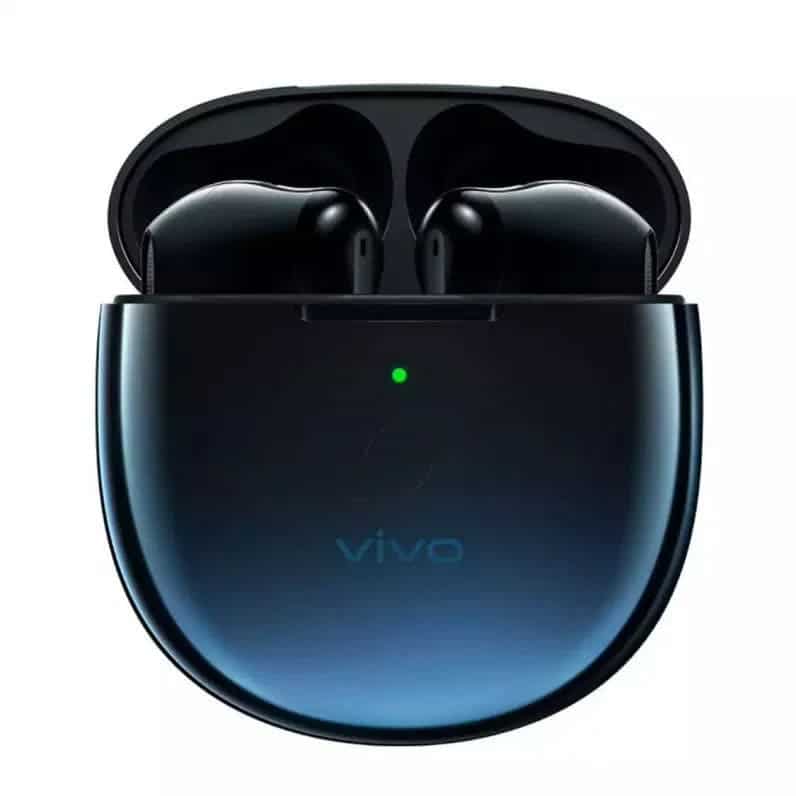 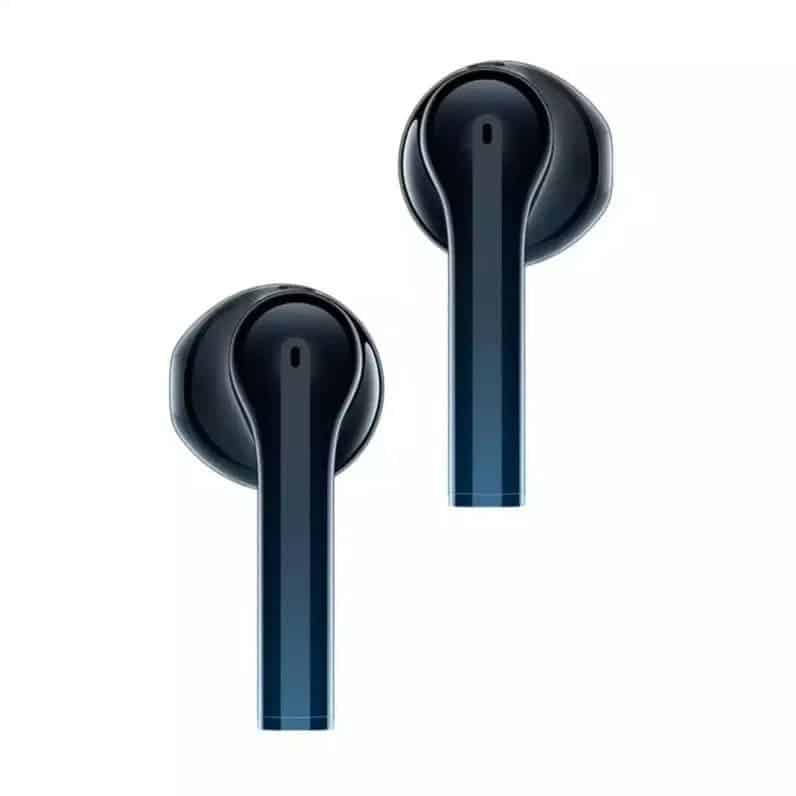 Vivo has now posted basically all of the possible details of its upcoming TWS Neo earbuds. The smartphone maker has added a product listing on its Chinese website. As expected, we now have more details and more render images. As per the listing, Vivo TWS Neo earbuds will arrive with 14.2mm drivers packed in each bud. It will come with the support of Qualcomm AptX codec for the high-quality streaming experience. 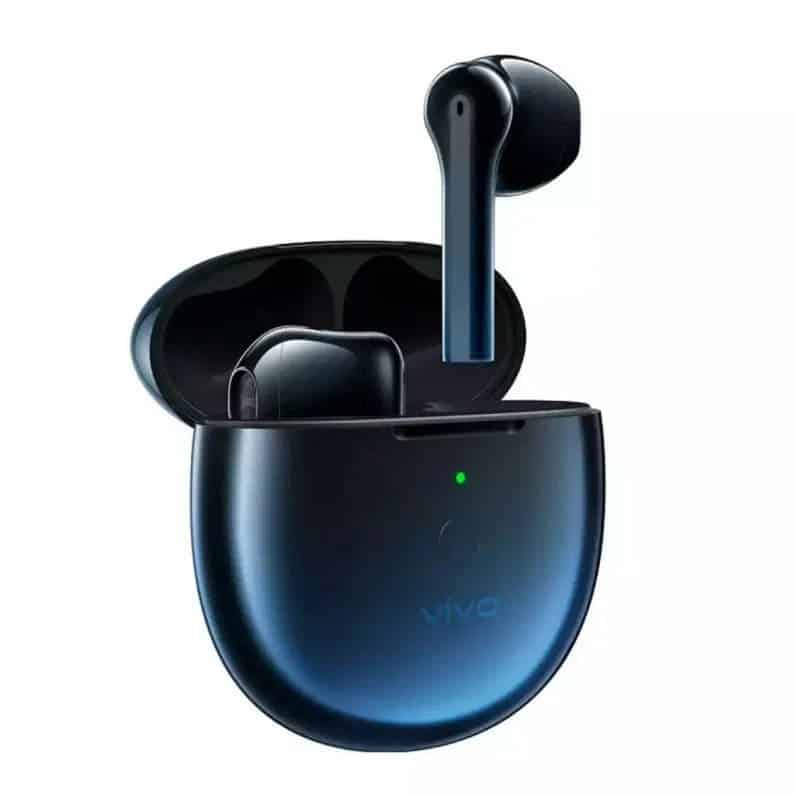 The listing has also mentioned some EQ settings namely Super Bass, Bright Treble, and Clear Vocals. The company is calling these EQ settings as DeepX. We already know that the buds will make use of flagship chipset from Qualcomm dubbed QCC5126. The buds will come with dual microphones with active CVC support, capacitive sensors in both buds, and of course, touch volume controls. These are all the things that the company revealed earlier. 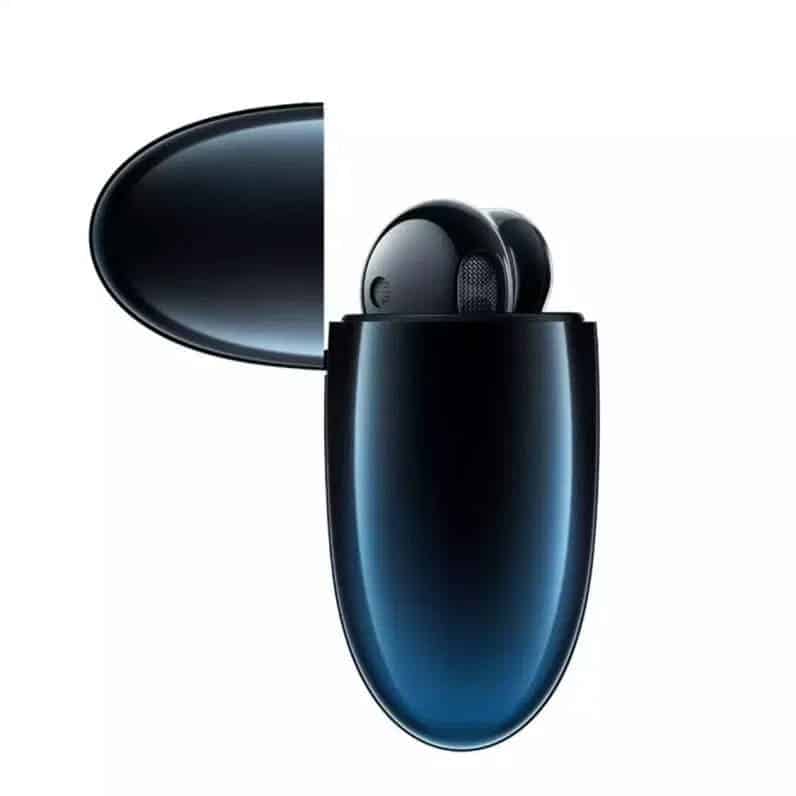 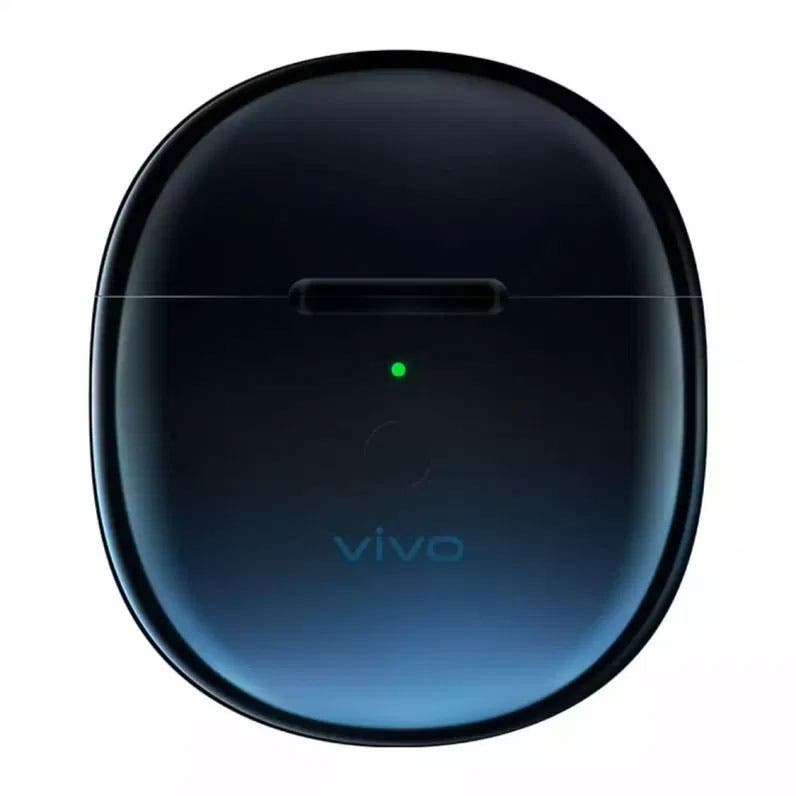 As expected, Vivo has gone with the placeholder price tag i.e. CNY 9999 on its listing. Since the original Vivo TWS comes with a price tag of CNY 999 (i.e. $139), we should expect the Neo to come at a much cheaper price.  This will help the brand to compete with the likes of Redmi and Realme, both of which have recently revealed their affordable TWS earbuds.

We will see two color variants namely Blue and White. Coming to the official lunch, Vivo is holding a launch event on June 1 where it will announce its much-awaited Vivo X50 series. We might see the buds getting official alongside the device unveiling. If that’s the case, then we might also see some more information in the coming days.

Next Leak: iPhone 13 will feature a 64MP main shooter and a 40MP telephoto