Traditionally, Huawei’s Nova line handsets have been aiming at young customers. The latter has another understanding of how a smartphone should look, perform, and costs. And if previously, the Nova models’ designers have had to pay much attention to the appearance and price, now they have more concerns. We mean they should carefully think of the camera, the overall performance, endurance, etc. Of course, all smartphone users want to own a handset with good features. But young customers see the world in their own way. Anyway, today, Huawei released a new smartphone in Japan. It’s a bit odd because Japan is not a primary market for this manufacturer. And we are not used to seeing new phones coming to such regions first. But we have what we have. The Huawei Nova Lite 3+ is available in Japan, and the 4 + 128GB version costs 24,800 yen ($231). 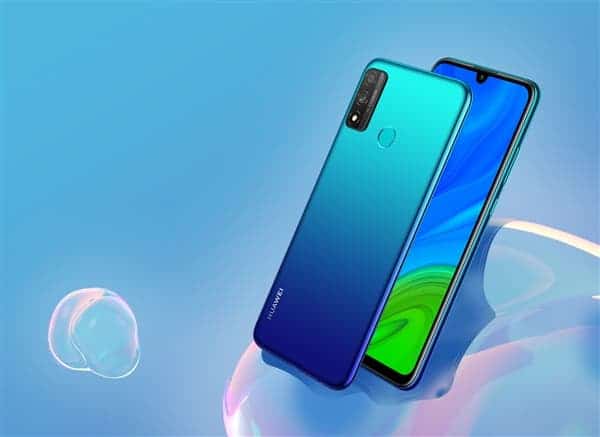 The Huawei Nova Lite 3+ is the follow-up model of the original Nova Lite 3, which was released last year. It sports a 6.21-inch waterdrop screen with a screen ratio of 89% and a resolution of 2340×1080.

In terms of core specifications, the Nova Lite 3+ carries the Kirin 710 processor under the hood. It is paired with a 4GB memory and a 128GB native storage. But the latter can be expanded to up to 512GB via the SD card slot. As for the battery capacity, the phone comes with a 3400mAh battery with a 5V2A charging.

On the back, the phone carries a dual-camera module. The latter consists of a 13MP main camera lens as well as a 2MP depth of field camera lens. On the opposite side, we can find an 8MP single camera, which supports face identification.

When it comes to the design, we talked about above, the Huawei Nova Lite 3+ uses a popular rectangular camera design, a 3D curved integrated look on the back, rear fingerprint recognition module, and comes in aurora blue and midnight black. Its thickness is 8.2mm and this phone weighs only 163g.

However, the most interesting feature of the Huawei Nova Lite 3+ is that it supports Google GMS. In other words, Japanese customers can use Google Play and various Google apps normally. As you know, Huawei has no rights of using any American software or hardware on its products. But it turns out either Japan or this phone is out of restrictions.