With the announcement of OnePlus 8 Pro, the company also unveiled a very interesting, unique, but controversial feature – The Photochrome Mode. The handset used an IR camera that allowed us to see through some plastic and thin clothing. Well the latter “function”, proves how this can be controversial for some people. Due to the buzz generated by the feature, the company decided to disable it temporarily. At first, this was affecting only the OnePlus 8 Pro units in China. However, now it is reaching the global variants of the handset.

A new update is rolling out for the global variants and the changelog has just 1 line. It says that the Photochrome filter will leave the camera application for further adjustments. However, the company states that the feature will be re-enabled sometime in June. Interestingly enough, the Indian OnePlus 8 Pro variants are also getting the 10.5.9.IN11DA update, which probably removes the referred feature as well. 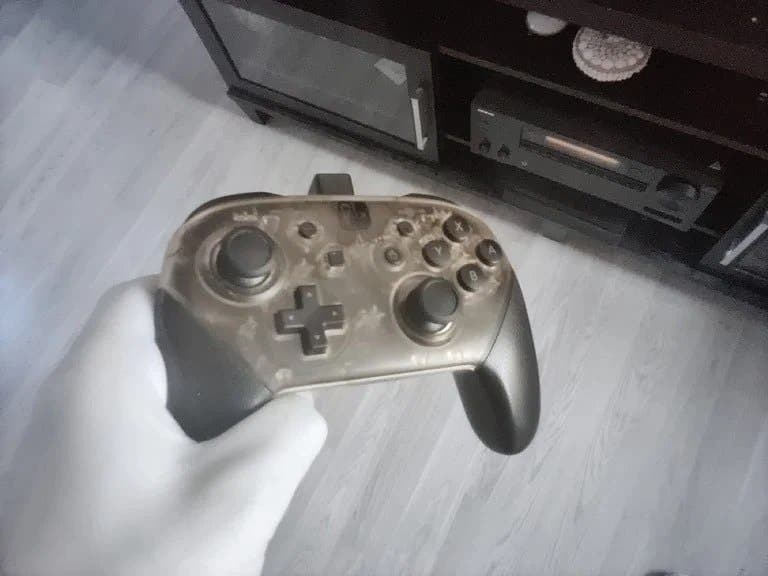 Curiously, we’re yet to see what exactly the “adjustment” will do to the original feature. The quality will probably receive a downgrade to reduce Photochrome mode powers. Despite the feature removal, nothing will prevent developers to re-enable it via mods in the future. Android is well known for its possibilities, so in this case, there’s no much that OnePlus can do one time that the hardware is available.

Next Counterpoint states that Flagship Killer trend is here to stay