Today, OPPO announced the official debut of its Western Europe headquarters in Dusseldorf, Germany. Adhering to the strategy of “brand globalization and localization of operations”, after China, OPPO is strengthening its local capabilities in the Western European market. In the future, OPPO’s headquarters in Western Europe will continue to integrate regional resources, improve local refined operations, and better serve the local market. 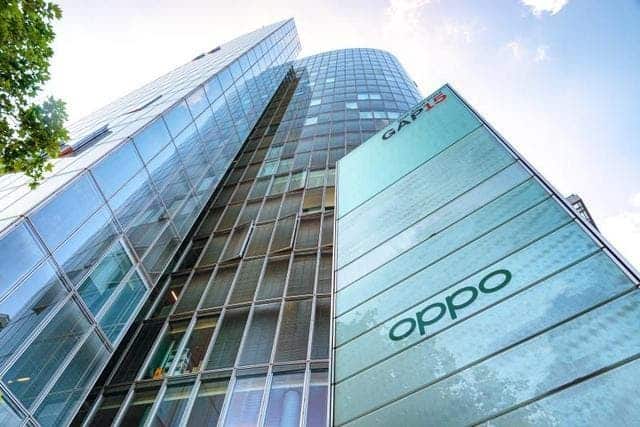 In June 2018, the first OPPO Find X was launched in the European market. Within two years, OPPO has landed in France, Italy, Spain, the Netherlands, the UK, Switzerland, and Germany. In Europe, sales in the first quarter of 2020 increased by more than 1000% year-on-year.

Since OPPO entered the European market, it has reached cooperation with operators such as Orange and Vodafone. The company also sponsored events such as Wimbledon and French Open. OPPO’s full range of mobile phone products will enter the Vodafone European market from May and will gradually expand.

Oppo is not new in the global market

Oppo is not a new name in the global smartphone market, it has been available since 2009. Its overall strategy is to deploy local teams on a market-by-market basis. However, it will maintain a centralized coordination in order to formulate strategies under the guidance of a “global game”. OPPO said that Germany is a key market for the European smartphone market. Headquartered in Düsseldorf in Western Europe, the Chinese manufacturer hopes to deeply integrate into the local market. It will continue to promote innovation and provide local consumers with a more comprehensive personal technology experience. The company will also continue to invest in the European market.

Next Exynos 850 is a capable chipset, despite the lack of publicity