Back in February, Samsung launched its second foldable smartphone dubbed Galaxy Z Flip along with the Galaxy S20 lineup. The Z Flip comes in three color options namely Mirror Black, Mirror Purple, and Mirror Gold. At the launch, the company also announced a special Thom Browne edition. Well, the special edition of the foldable device has now made its way to two more additional markets namely Spain and Singapore. For those who’re unaware, Thom Browne is an American fashion designer and founder of Thom Browne menswear brand.

Since Samsung is known for refreshing its lineup with new color options, the chaebol has also announced new offerings for the Galaxy S20 lineup and Galaxy Buds+ audio accessory. 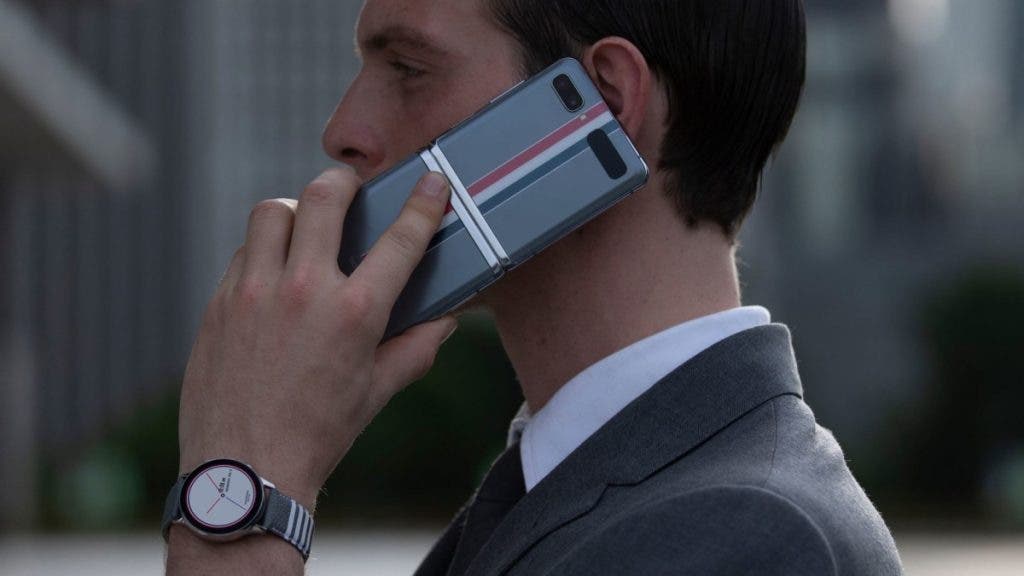 The second iteration of the foldable smartphones has now landed in Spain and Singapore. In Spain, the Galaxy Z Flip comes with a price tag of EUR 2,600. Interested buyers can also opt for EUR 72.22 per month installment plan for the device. The smartphone, on the other hand, will set you back around $3,388 in Singapore. Coming to the availability, Z Flip is already up for grabs in Spain while it will be on sale from June 13 in Singapore.

Since we’re talking about special edition here, the chaebol is planning to offer 200 units in the first sale of the product. There is no official information on the number of units for the next batch or whether the stock will indeed be refilled or not. With that said, the limited edition should be making its way to more regions soon. 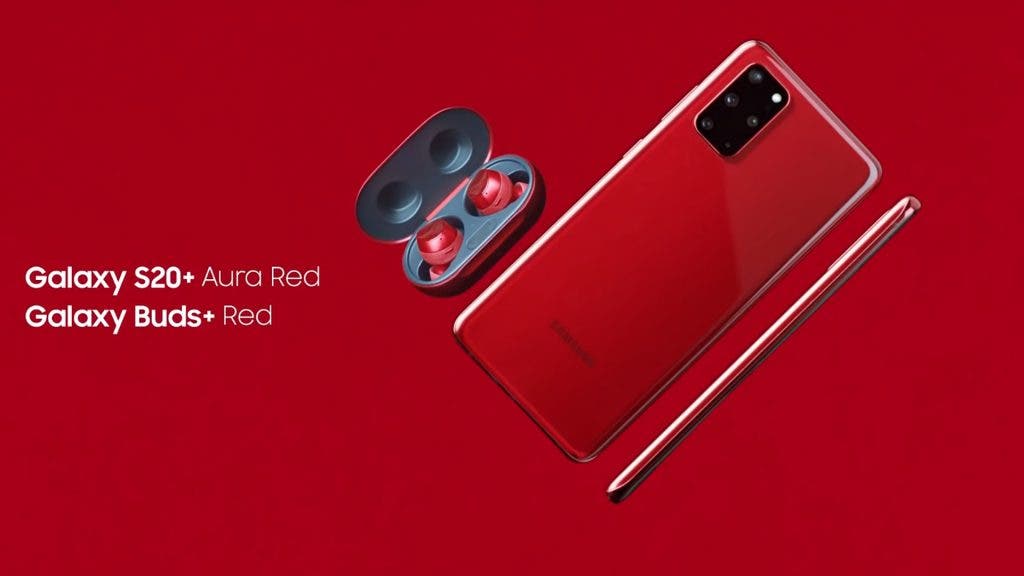 Apart from bringing the special edition Galaxy Z Flip to other countries, Samsung is also planning to bring more color variants of the Galaxy S20 lineup. The all-new Aura Red option of Galaxy S20+ will head over to Singapore along with a Cloud White S20 Ultra. Unlike the Z Flip, the new color variants of the S20 lineup will be available for purchase starting from May 30.

That’s not it! Samsung Singapore has also announced a new Red color option for Galaxy Buds+. It will be available exclusively via KrisShop until June 5. After this, the device will be available via Lazada for a month. Soon after, it will head over to Samsung Online store and of course, select retailers.