Oppo Reno 4 series including Oppo Reno 4 & Reno 4 Pro has been in the leaks for a couple of days now. And finally, the release date of the fourth installment in the Reno series has been officially confirmed.  Oppo has confirmed on Chinese micro-blogging site Weibo that the Reno 4 series will be announced on June 5 in China.  The launch time is set for 19:30 PM (local time). You will be able to buy the phone from T-Mall.

Thanks to the leaks, We have already seen the amazing design, and specifications that Reno 4 series will be carrying. But not the official announcement and a teaser video shows the phone in full glory.

The vanilla version carries an FHD+ 6.43-inch Super AMOLED display with a pill-shaped punch-hole. For photography, It has a 48-megapixel primary, 8-megapixel ultrawide, and finally a 2-megapixel depth sensor. Pill-Shaped notch carries the dual front camera setup of 32-megapixel and 2-megapixel sensors. Most probably, the Reno 4 will also be powered by the Snapdragon 765G. There is a 4,000mAh battery with 65W fast charging support. 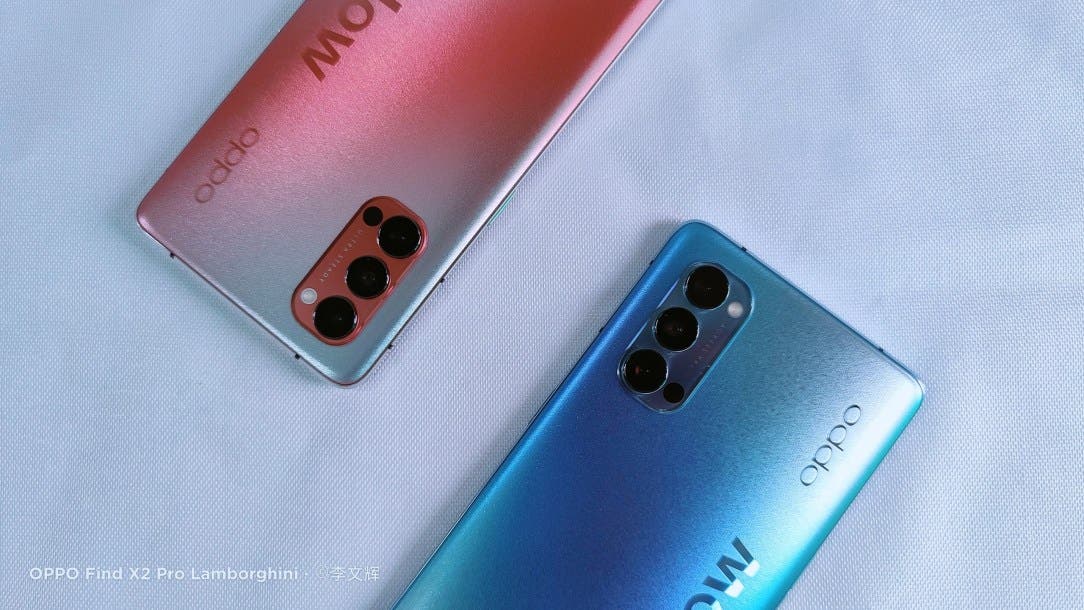 The elder brother boasts a 6.5-inch FHD+ S-AMOLED display. The curved display on the Reno 4 Pro makes it look more premium than the vanilla version.

Snapdragon 765G is also powering the elder brother and will be charged at 65W. Both the phones will run on ColorOS 7.1 based on Android 10. We will have more information once the phone goes official on June 5th.

Next Google Android Studio 4.0 released with a new Motion editor