Back in 2017, ZTE launched its first foldable smartphone dubbed ZTE Axon M. As expected, the device arrived with dual IPS LCD panel which is held together using a hinge. Considering it was one of the early foldable devices, Axon M was quite good with, of course, some flaws and improvement. Since then, we have witnessed some different foldable devices from brands such as Samsung, Motorola, and Huawei.

Apart from the launched devices, we have also seen some impressive designs surfacing in the patents. Well, we now have yet another patent from China’s CNIPA. This time we’re looking at the tri-fold display that ZTE is working on. 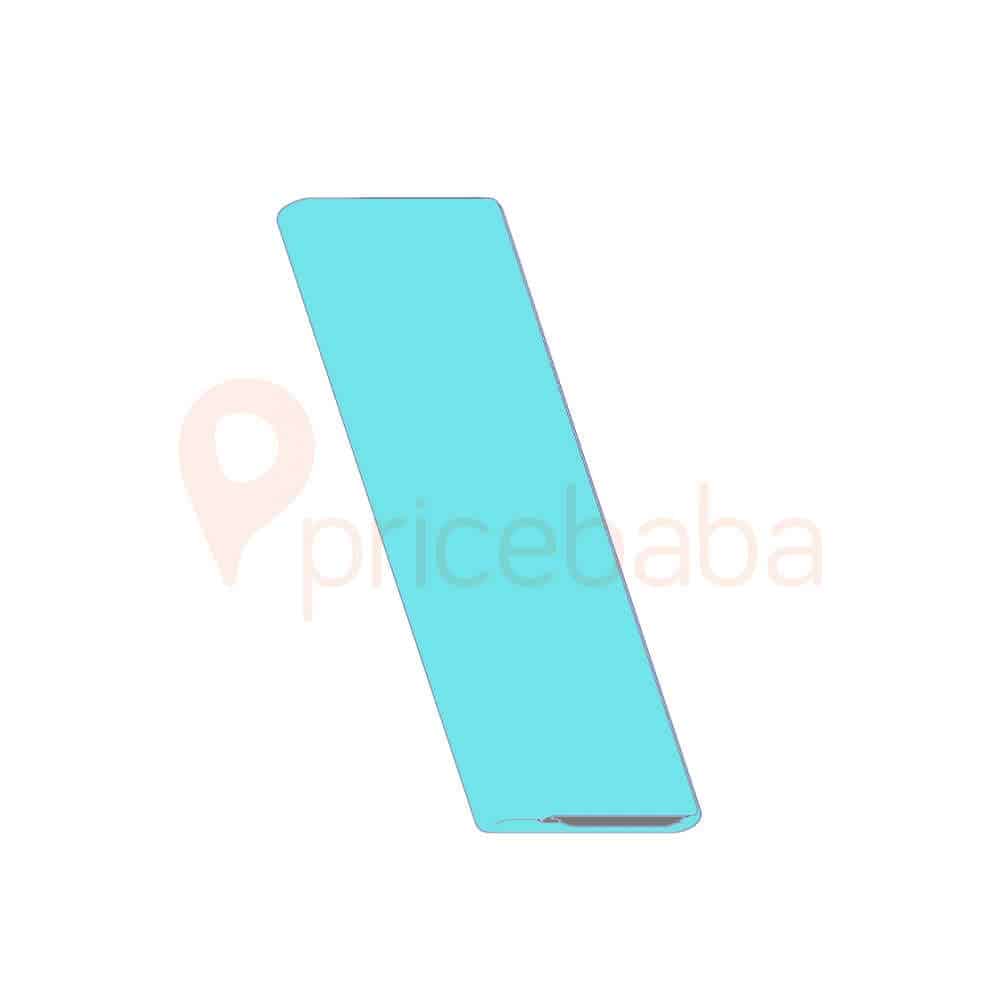 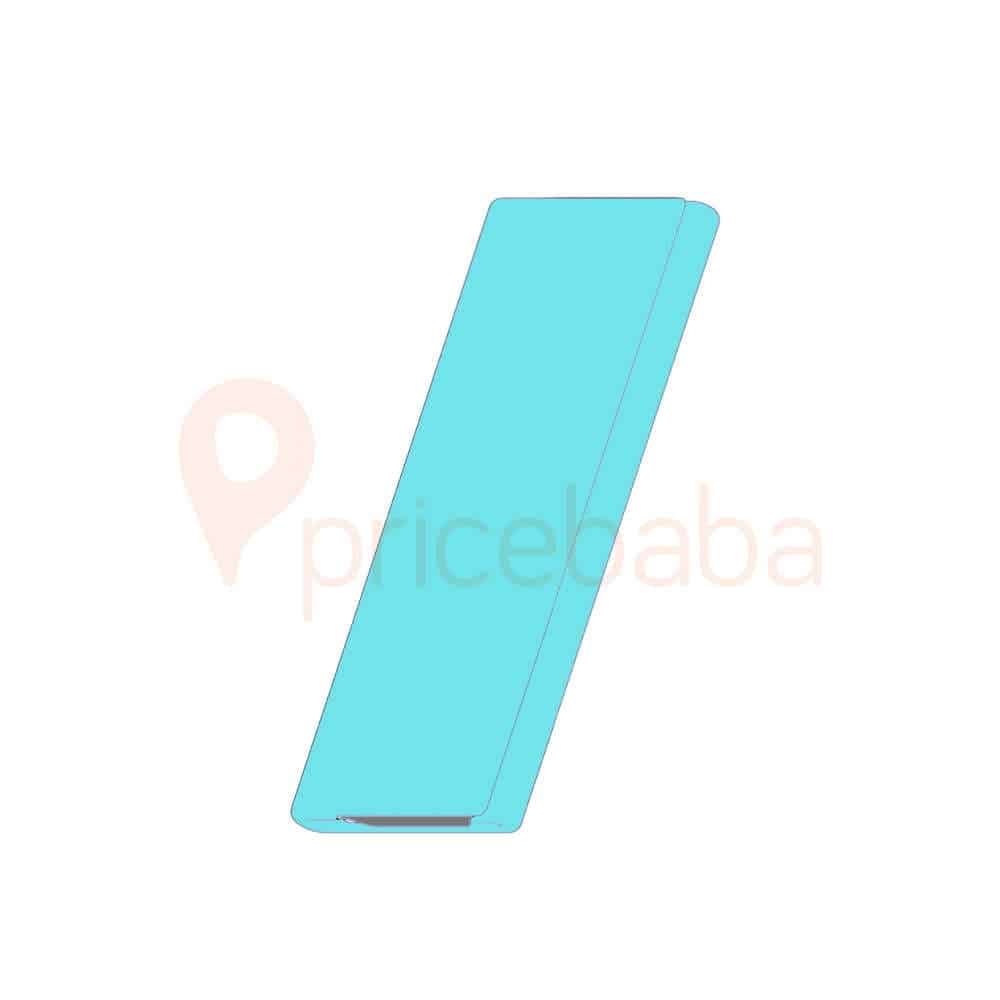 This is not the first time we’re hearing about the tri-fold smartphone. Earlier this year, we saw TCL showcasing its concept phone with a tri-fold display design. That device managed to steal the limelight thanks to the impressive conceptual aesthetics. Unlike TCL’s zig-zap pattern, ZTE seems to be going with a different approach. 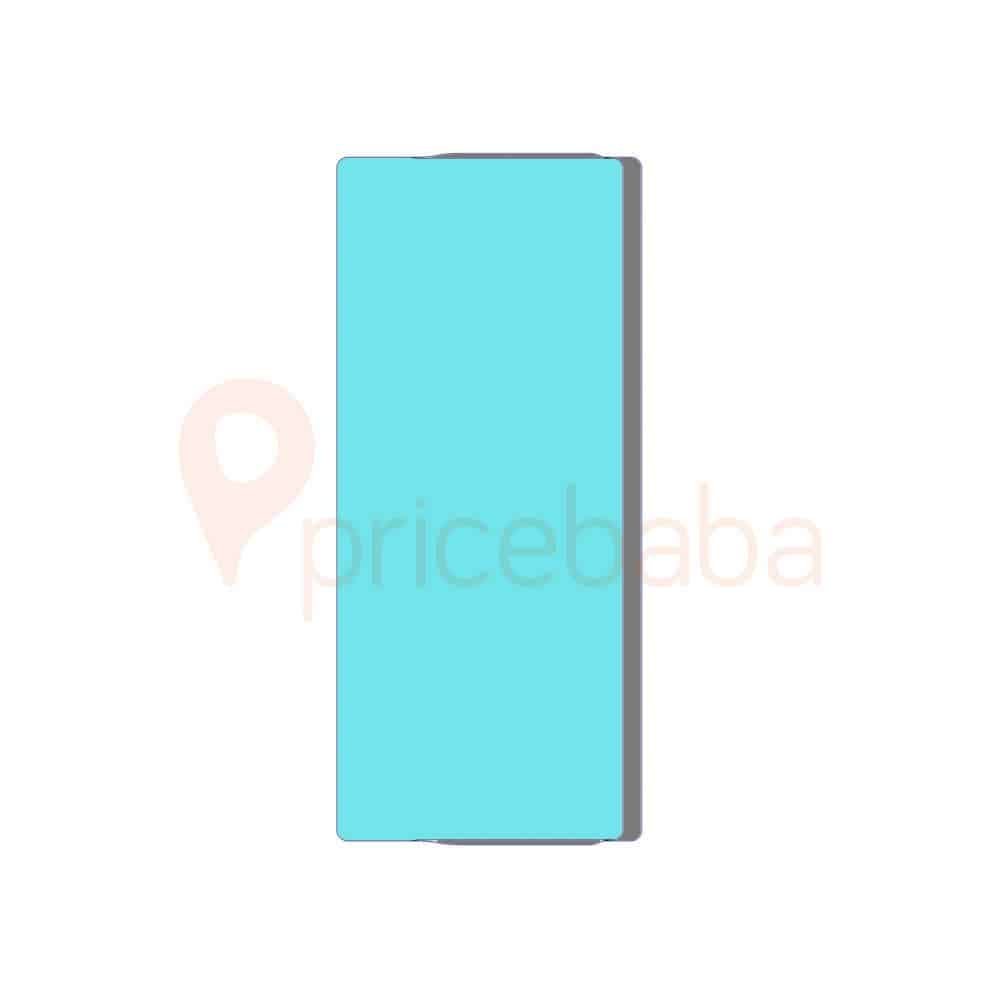 As per the patent, there is a fixed display in the middle while the two displays on each side can be pulled outwards. Once you’re done with the usage, you can easily fold the device from the two sides pushing it on top of the middle display. In simpler words, we are looking at a side-folding design where the sides fold over the middle part. 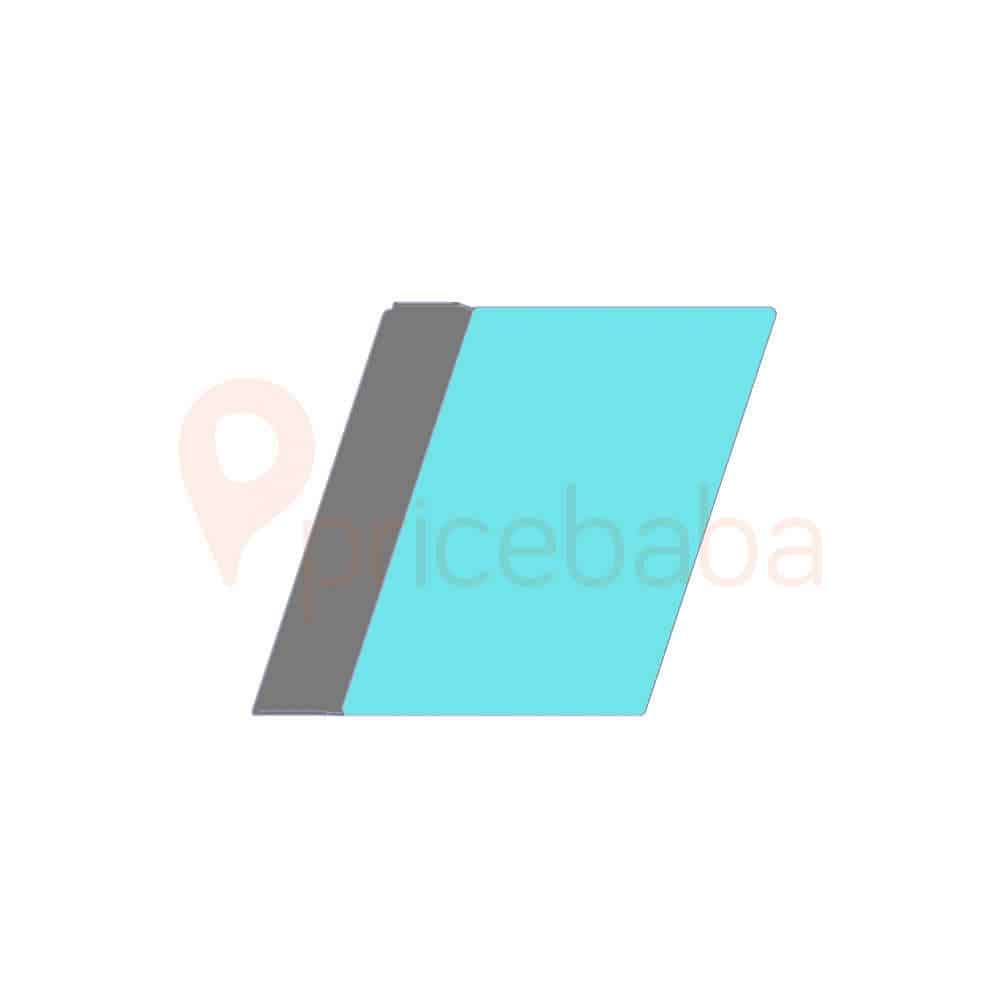 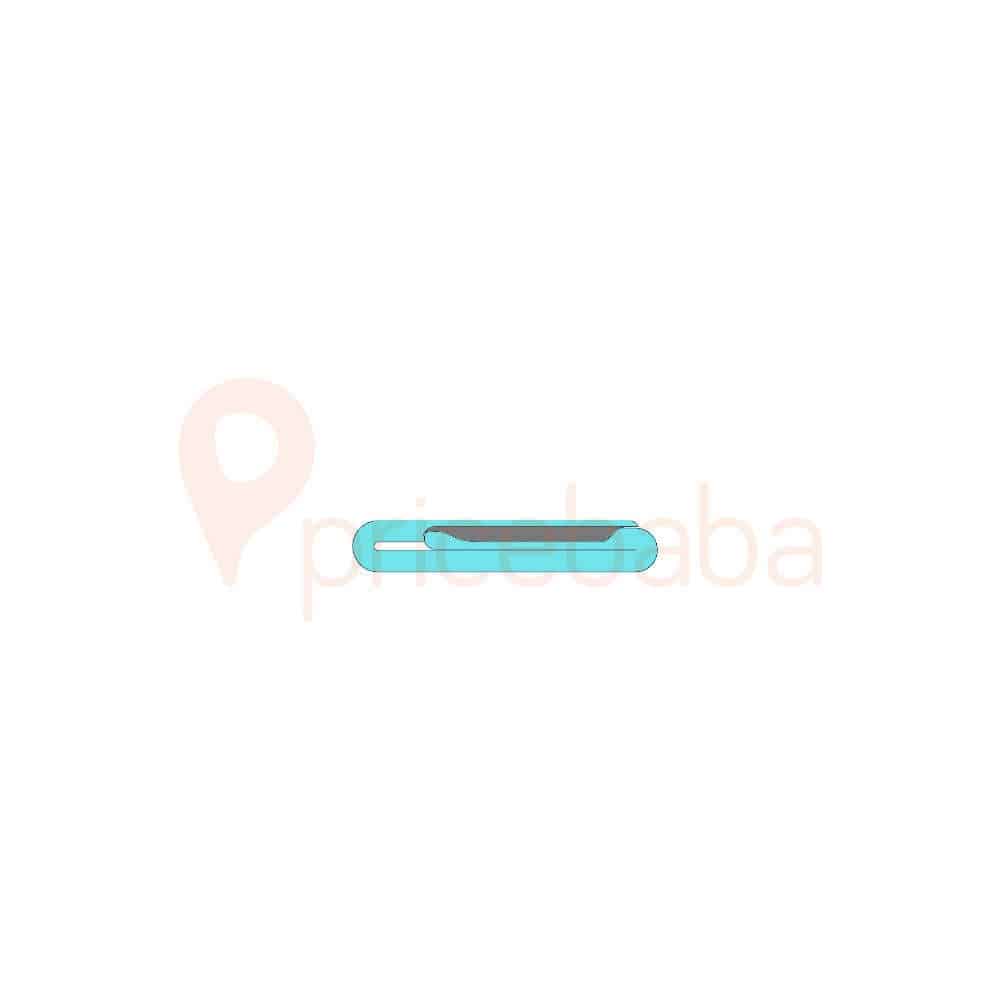 Looking at the images closely, you will also notice the presence of thicker chassis on the right side. It seems like the right side houses main components hence the thicker dimension. This design choice is quite similar to that of the Mate X lineup.

Sadly, the patent doesn’t talk about the openings for the ports, buttons, cameras, and more. This means that it is just a patent of form factor. We might see some more information surfacing online or maybe newer patents that might reveal more.

When can we expect ZTE’s new design choice then?

As with most patent-related stories we covered previously, we would like to put an emphasis on something. If the smartphone maker or any company fils a patent, it doesn’t necessarily mean we will end up seeing the final product. In most of the scenarios, the patent just sends up being something that a company was researching on at that time.

With that said, it would definitely be interesting to see the ZTE’s take on tri-fold display design for future foldable devices.