Not long ago, the United States announced further sanctions against Huawei. This time the measures are mainly aimed at Huawei’s self-developed semiconductor design company-Hisilicon. If the measures are officially implemented, the Kirin chips on Huawei phones may not be manufactured. The only way out for Huawei is to buy third-party chips. Yesterday, there were reports that Huawei plans to buy more mobile phone chips from rival MediaTek and mainland mobile chip maker Ziguang Zhanrui (UNISOC). 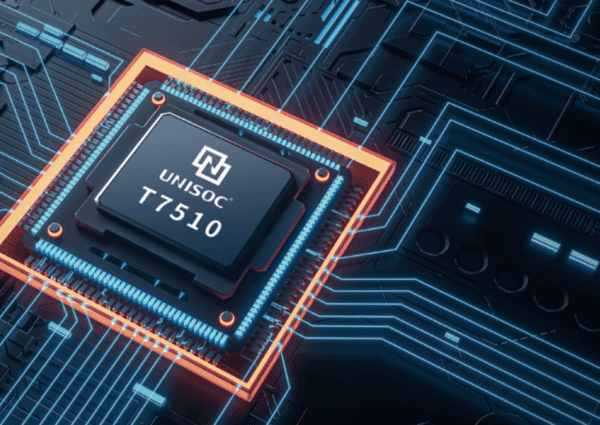 However, it is worth mentioning that the Kirin chip has always been a big selling point of Huawei mobile phones. In terms of performance and power consumption, Kirin chips are very competitive. In comparison, MediaTek and Ziguang Zhanrui lag behind Hisilicon products in terms of overall competitiveness.

Some analysts and industry executives said that the use of mobile chips from MediaTek or Ziguang Zhanrui may affect the competitiveness of Huawei’s mobile phones and will still have a significant impact on Huawei’s terminal business.

MediaTek has been providing mobile chips for Huawei, but it mainly uses them for low-end products. Its flagships still use its own Kirin chip. Since the release of a new round of sanctions, the Chinese company has had to ask MediaTek for more mid- to high-end 5G chips. These chips will arrive with Huawei’s mid- to high-end mobile phones in the future.

However, in the face of a sudden large number of orders from Huawei, MediaTek is obviously somewhat at a loss. Sources claim that MediaTek is evaluating whether it has sufficient human resources to fully support Huawei’s large-scale purchases. According to reports, the quantity required by the Chinese manufacturer is 300% higher than the usual purchases in the past few years.

However, the most important thing for China is that Huawei has no choice but to look within China. With the ban in place, Huawei is now deepening its cooperation with Ziguang Zhanrui. This Chinese chipmaker is also the leading chip design developer in China. However, its products are mainly for entry-level devices. For now, it lacks the capacity to build mid- to high-end chips. Nevertheless, with Huawei’s latest cooperation, the company will probably up its game.

After Huawei increases its support for Ziguang, it will inevitably accelerate its chip design capabilities. We expect to see more mid- to high-end designs from the company. A senior executive in the chip industry said: “In the past, it was difficult for Ziguang Zhanrui to obtain a large contract from the world’s leading smartphone manufacturer, and this time it may be that it is truly seeking opportunities to integrate with international standards”.

Next Lenovo Legion gaming smartphone is certified with 45 Watts charging