The 3C certification does not bring much information about the upcoming Lenovo Legion smartphone. It confirms that the phone has the model number L79031 and will use a 45 W charger. Earlier information, including from Lenovo, gave a maximum power of 90 W. We also know that it will be a smartphone that supports 5G networks.

Other reports on the new Lenovo gaming smartphone say that it will contain a display with a refresh rate of 144 Hz (with a touch sampling rate of 270Hz), LPDDR5 operating memory, UFS 3.0 mass storage and a rear camera set consisting of a main sensor with a resolution of 64MP and ultra-wide-angle camera with 16MP resolution. The front camera is to have 20MP and will be sliding out from the inside of the housing (from one of the sides), thanks to which the display will have no indentations or cutouts. 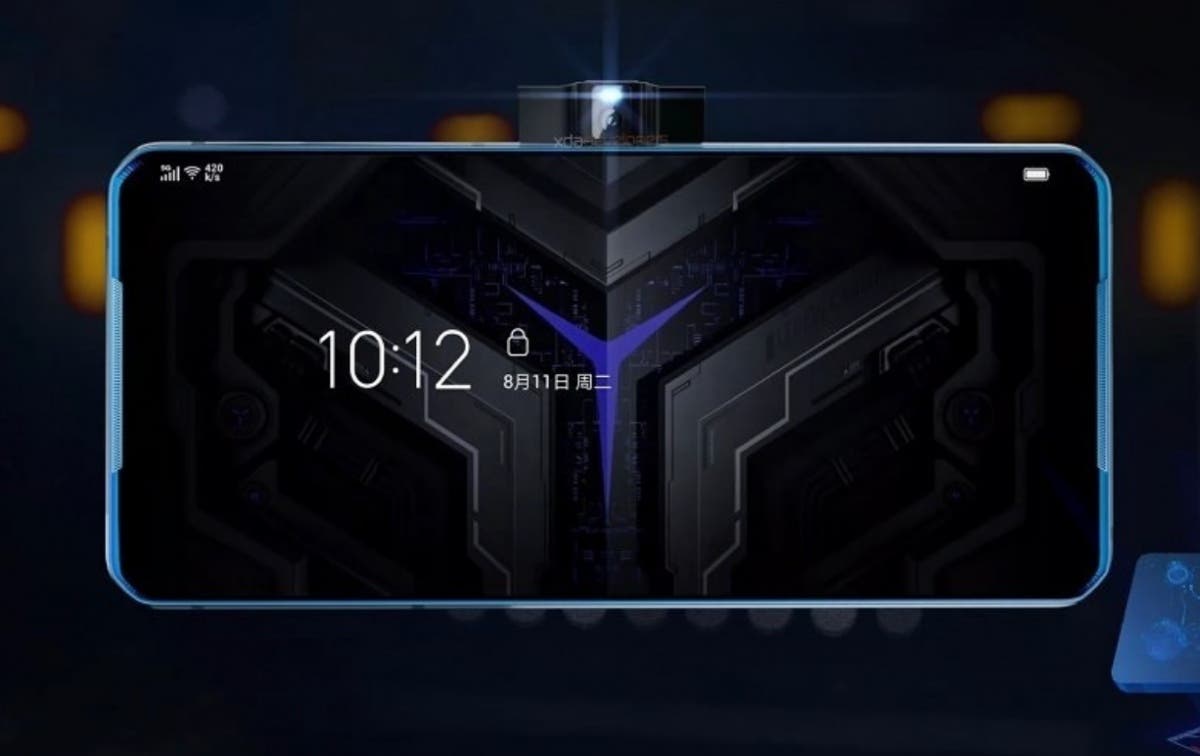 As it is a gaming device, Lenovo Legion will have an efficient chipset, and excess heat from the components will be drained using an efficient cooling system. Also, the system interface will be non-standard, preferring the horizontal arrangement of the smartphone.

The premiere of the smartphone was supposed to take place in April this year, but was postponed due to the current pandemic. 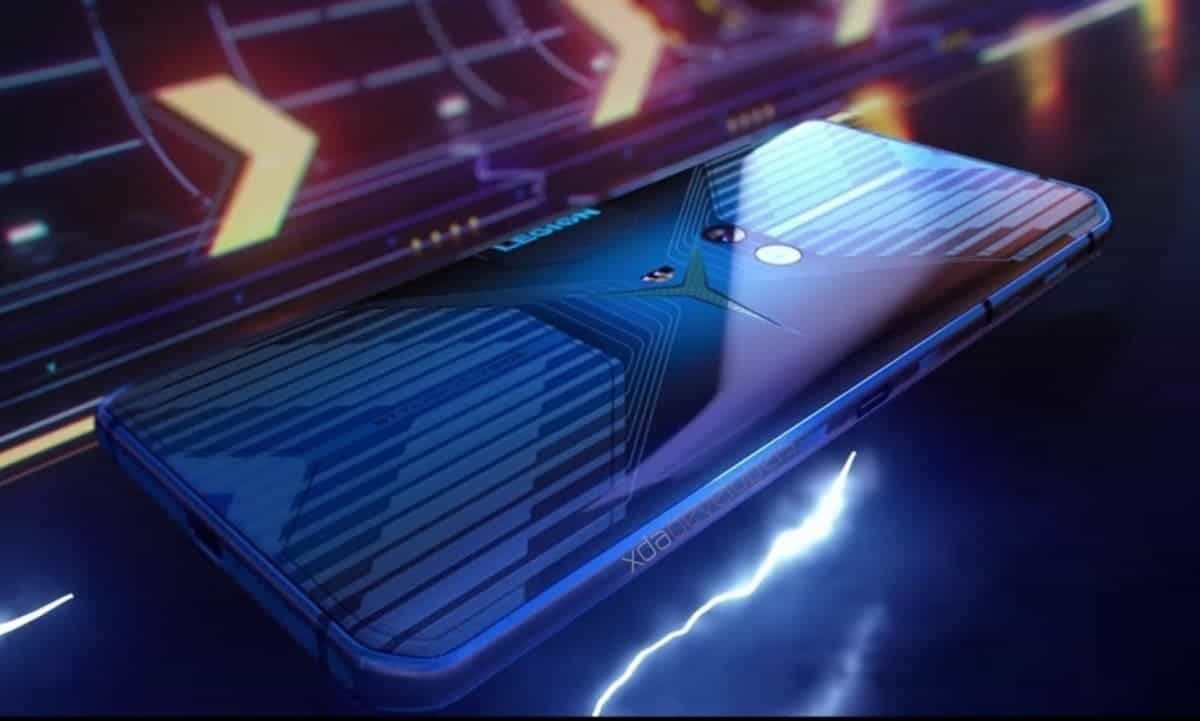 Lenovo has been teasing its gaming phone for quite a long time. However, we’re to see deeper details about its specifications as well as a launch window. Recently, we have yet another teaser shared by the company’s Weibo account. Interestingly enough, rather than teasing any hardware capability, the teaser is focusing in an “immersive horizontal experience”. The company suggests that the Lenovo Legion is a phone to be used in the horizontal orientation.

It’s not the first time that the see the company suggesting this orientation. After all, the handset may with a pop-up selfie camera mounted on the side. The main shooters will appear in the center of the back panel. We don’t know how its usability will compare to modern gaming phones. But it should resemble old devices like the Xperia Play and the legendary Nokia N-Gage.

Rumors indicate that Lenovo will offer exclusive software with extra optimization for the landscape mode. Users will be able to access the Settings menu and its sub-menu on both sides of the screen, thus maximizing the visualization are of the display.

Next Honor Play 4 Series Model Appeared On GeekBench: Should Come With Kirin 990