The budget Samsung Galaxy M01 has appeared on the Russian website of the company a few days ago, but then the manufacturer did not announce a price. Today, this device was introduced in India. The smartphone in India costs about $119 for the version with 3 GB of RAM and 32 GB of storage memory and in blue, although other colors can be seen on the site.

The smartphone is equipped with an IPS screen with a diagonal of 5.7 inches and HD+ resolution. It has a dual camera with a resolution of 13 and 2 megapixels and a 4000 mAh battery. It has a Micro-USB port, a triple slot for memory cards and SIM cards and no fingerprint scanner – you can protect the device using Face Unlock. At the heart of the new smartphone is an eight-core platform with a frequency of 1.95GHz. Samsung traditionally does not call the SoC model, but third-party sources talking about the Snapdragon 439. 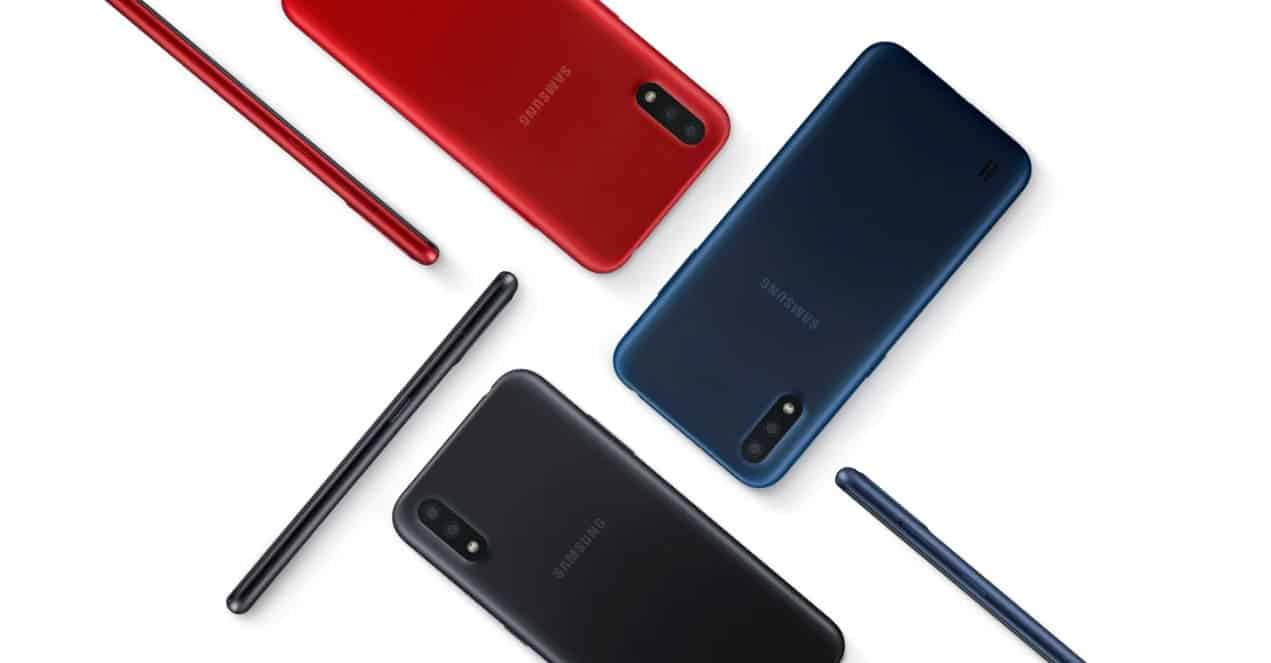 Alongside the Galaxy M11, Samsung has also introduced the Galaxy M11 smartphone in India. The phone has better specs than the Galaxy M01 smartphone and priced at $173 for the version with 4GB of RAM and 64GB for memory storage.  Here is the list of its specs. 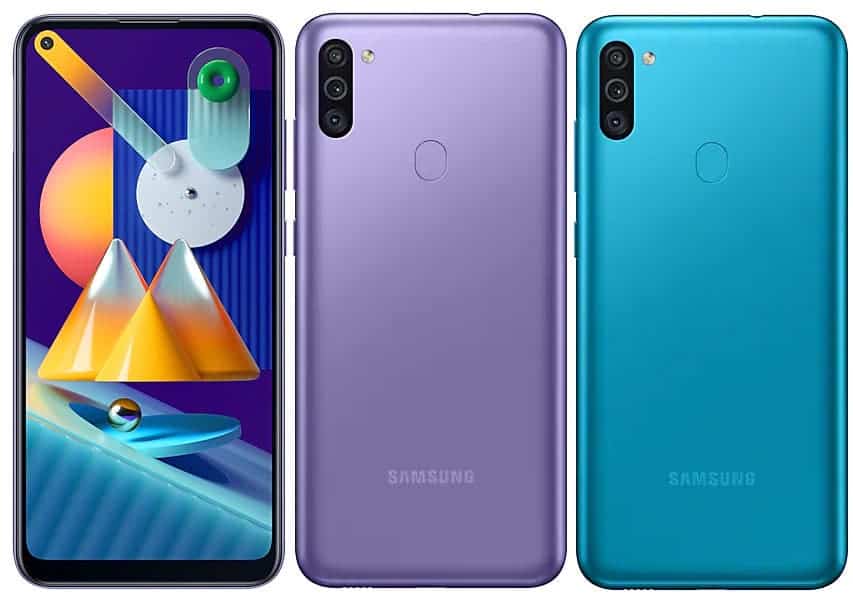