The US Patent and Trademark Office recently published a new patent filed by Sony. This new patent describes a game cartridge device (Game Cartridge). Considering that the PlayStation 5 will officially arrive in a few months, it is easy to link this patent with the Sony PS5. 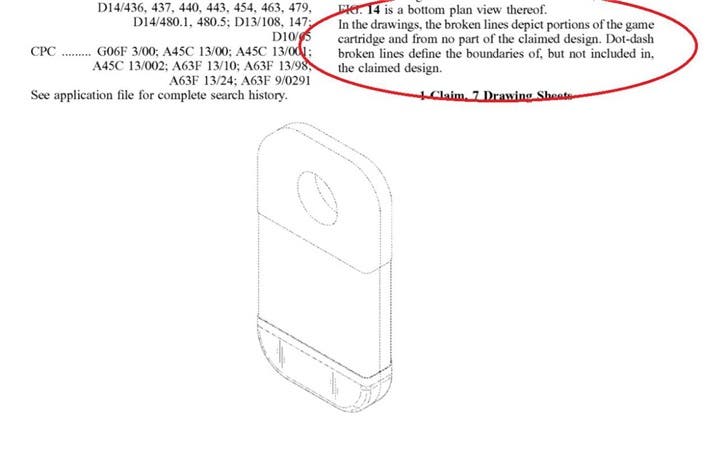 Back in 2019, news emerged about a similar Sony patent, but Sony subsequently denied it and said it was only a storage medium and had nothing to do with the PS5. This exposure is different, however, and the name of the project is clearly identified in the exposure as “Game Cartridge,”. Thus, even if there is no evidence that it has anything to do with the upcoming PS5, this patent obviously has something to do with gaming.

As of now, the PlayStation Vita (PSV) handhelds are the only game consoles that use cartridges under Sony’s ownership. Perhaps this patent will also be related to the PSV handheld product line.

In a recent interview with Jim Ryan, CEO of Sony Interactive Entertainment, he revealed a couple of information regarding the PlayStation 5. He said that the use of more advanced picture quality technology will inevitably increase the development cost. This will be necessary to achieve a more realistic picture effect. However, this development will not come for free. According to Jim, some super masterpieces may inevitably raise their price. Unfortunately, Mr. Jim did not give an idea of what we should expect. He emphasized that if we can keep up with the increase in development costs, then it is possible to maintain the future prosperity of the game industry.

As for the price of the PlayStation 5, we still do not have any official information on that. However, Jim said that PS5 pricing will reflect the best value of the console. However, this does not been that it will be “cheap” but it means it will offer good value for money. The depth, design, quality, price, and platform of the game collection will be worth the money. Simply put, the PS5 may not be cheap, but it will definitely be worth the money.

Next Xiaomi Mi 10 gets its first official price cut