Interesting news came today from China. Xiaomi programmers made a decision to bring the latest Android version to the Redmi 7A ultra-budget smartphone. Many may recall that the device began its life with MIUI 10 based on Android 9 out of the box. A year after its launch, Redmi is getting ready to receive a major update to Android 10. So far, it is available in its home territory.

The sudden generosity of the Chinese developers has surprised us. Indeed, the more expensive models of the same generation, as well as the models of the generation following it, have not yet received the latest version of the green robot. For example, the Redmi Note 7 is still running Android Pie. The same applies to the Redmi 7 of the same year of release. 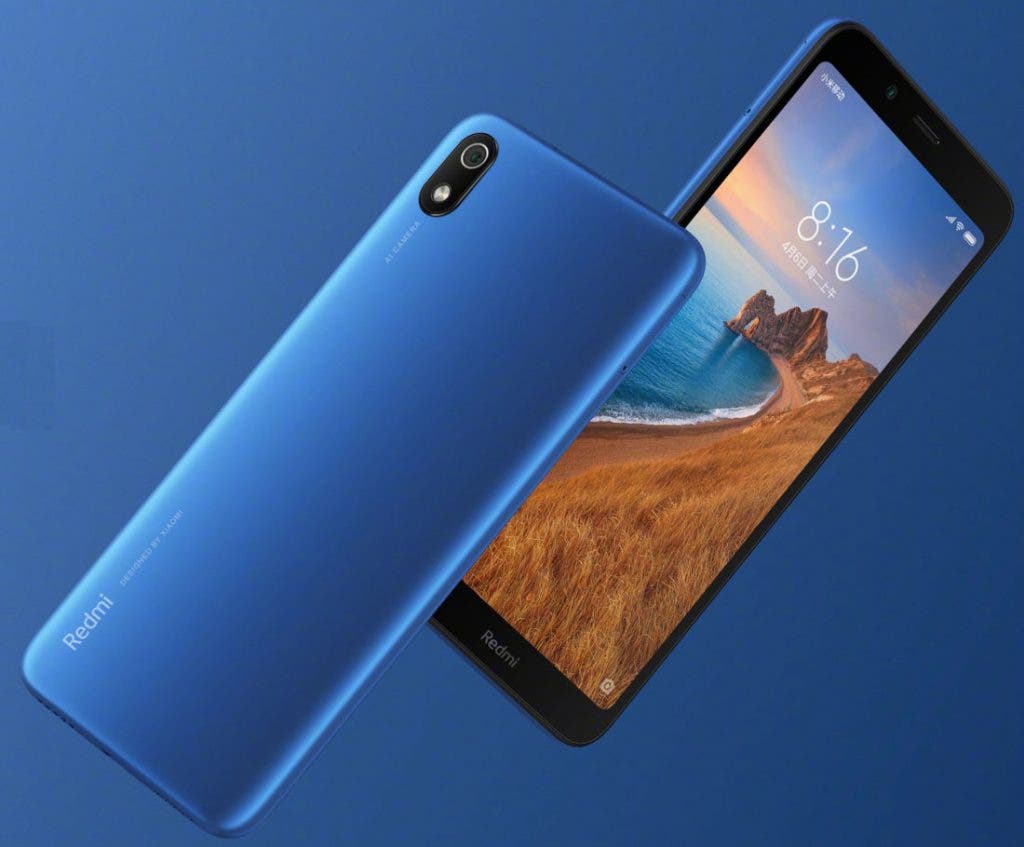 True, not only these two smartphones were affected. The entire Redmi 8 series, except the Note 8 Pro, has not yet received an update for Android 10. This means that Xiaomi’s best-selling smartphone in 2020, Redmi Note 8, is still running Android 9.

It’s also fun to watch Xiaomi trying to stay true to the Android One campaign. For several months, the company’s developers have not been able to provide a stable version of Android 10 for Mi A3. And it is not known when this circumstance will change.

Many Xiaomi haters have long scolded the Chinese company for the love of updating the GUI version, but not the Android version. Of course, you can discuss for a long time how important it is to maintain the updates of the green robot, but the fact remains: if you are updating a more budget model, do not forget about more powerful and popular devices.

The upgrade to Android 10 for Redmi 7A in China has build number 11.0.1.0 and brings a fresh security patch from May 2020. Recall that the phone was already running MIUI 11.0, which is still the latest for most Xiaomi phones, even if MIUI 12 is already on the way to some models. 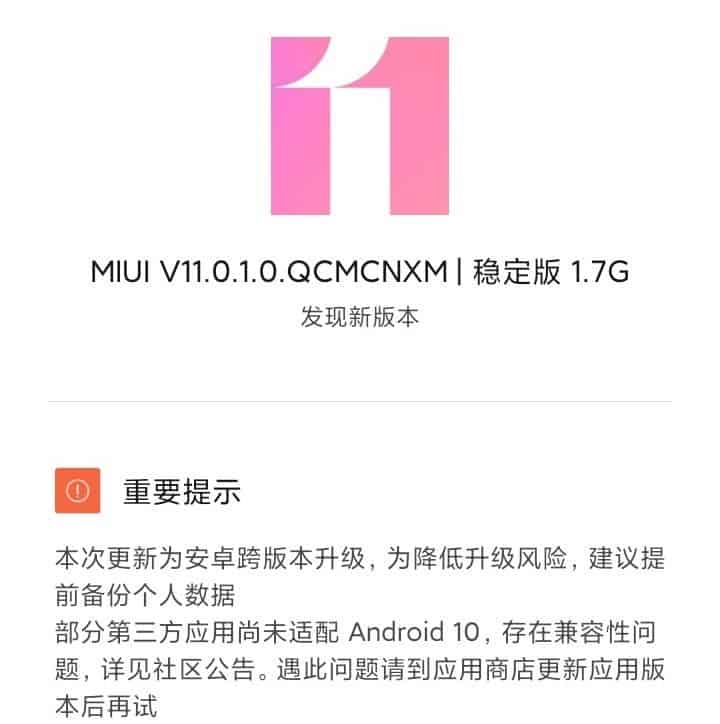