Samsung is reportedly gearing up for refreshing the next iteration of Galaxy Note and Galaxy Fold devices. A report from South Korea has said that the company will unveil the Samsung Galaxy Note 20 series and the Galaxy Fold 2  in the very first week of August.

The report says that Samsung has decided to launch both the devices on August 5th. Also, it’s likely to be an online-exclusive event. This could be due to the restrictions on public gatherings because of the current pandemic.

Samsung’s Unpacked event that happens twice a year for the S series and Note series of smartphones, attracts a large group of audience. However, many countries still have restrictions on travel. And hence it is understandable that it will be difficult to organize an event.

Samsung Unpacked will be online-only

Talking about the devices, Samsung is expected to announce two models in the Note 20 series – Galaxy Note 20 and the Note 20 Ultra. This would replace the Plus model from last year. The regular variant is rumoured to sport a 6.7-inch display while the Ultra will have a bigger 6.9-inch WQHD+ display with 120Hz refresh rate.

Design-wise, it is rumoured to have a waterfall display with a punch-hole at the centre. As always, the Galaxy Note series is also expected to sport the new Exynos 992 5G SoC for the Asian markets. While the Qualcomm’s Snapdragon 865 5G SoC will be for the US. 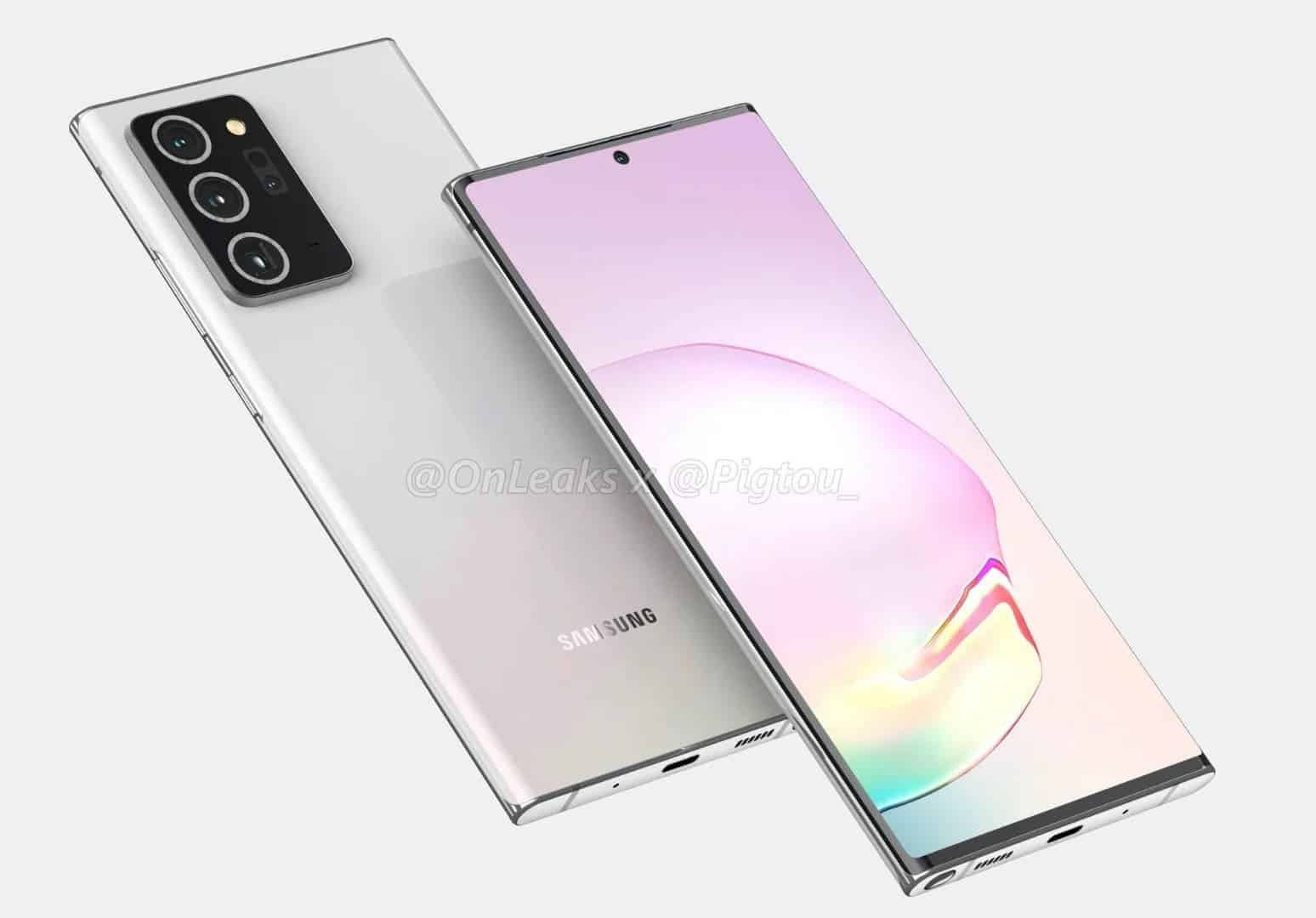 As per tipster Ice Universe, the Ultra model is said to house a triple-camera. The main sensor would be the latest 108MP sensor. This would be along with a 12MP ultra-wide, and a 13MP telephoto sensor with 50x Digital Zoom.

The flexible Galaxy Fold 2, on the other hand, has not leaked much. Earlier, the device was rumoured to enter mass production in August.  This coincides with the reported launch date as well.

As far as we know, the Galaxy Fold 2 outer display size is expected to increase from 4.6-inches on the original Fold. The display inside the Ultra-Thin Glass is said to be 7.3-inches and sport a resolution of 2213 x 1689 pixels. Also, a 120Hz refresh rate could be added to the mix along with S-Pen support .

However, Samsung is yet to confirm its existence. Additionally, the company is also rumoured to be bringing a Lite version of the Galaxy Fold in July. With just a couple of months left for the launch, official teasers might arrive next month.

Next Redmi 7A receives Android 10 stable update in China

Galaxy Note 20 users started receiving One UI 3.0 based on Android 11