Samsung Galaxy S20 Ultra has passed certification in Bluetooth SIG. The smartphone has the number SM-N986U and its existence casts doubt on the words of an analyst who, having examined Samsung’s supply chain, came to the conclusion that this year Samsung’s Note 20 Ultra version will not exist. 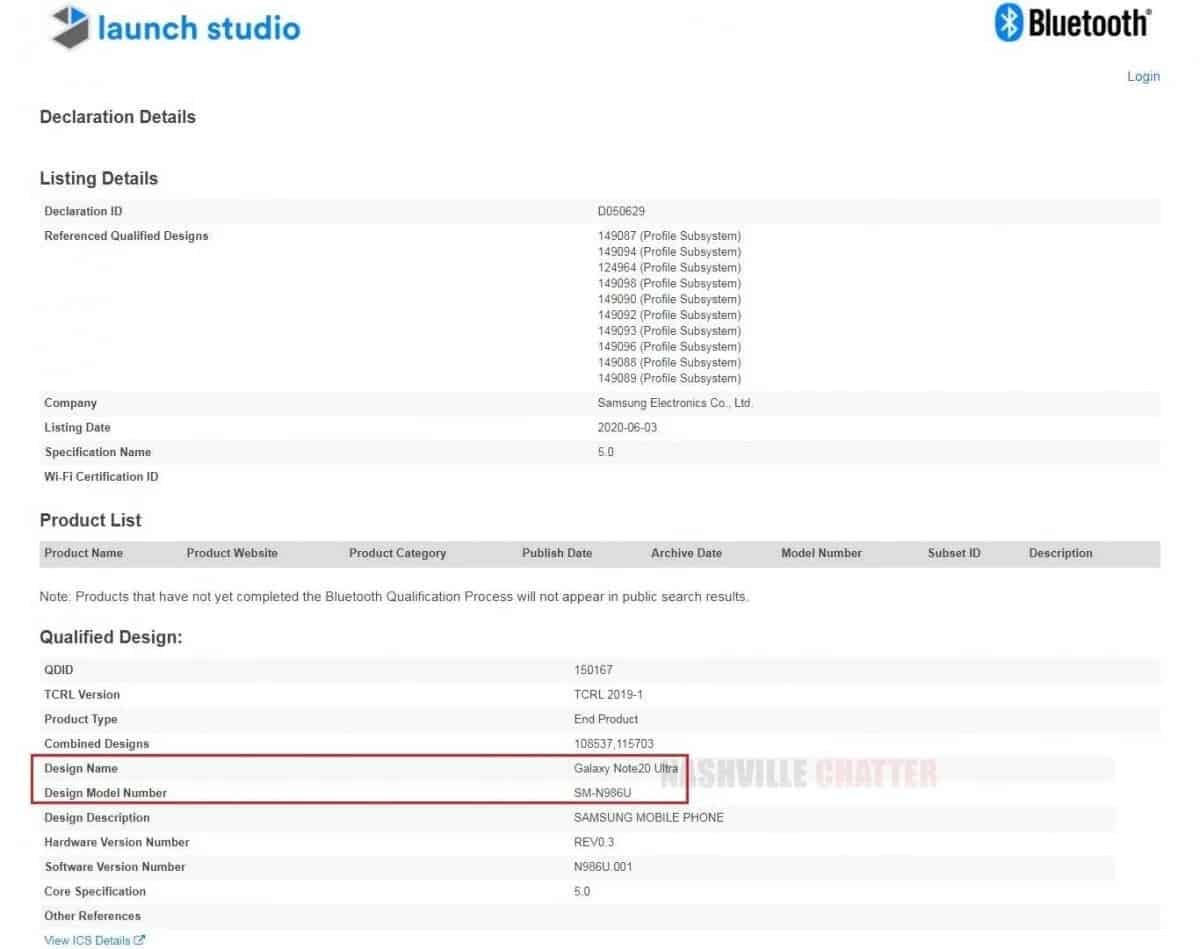 This is not the first appearance of this smartphone. Previously, the device popped up in the Geekbench benchmark, and the reputable insider Ice Universe firmly stated that the new product will receive Snapdragon 865+. 3C Agency, having certified the Chinese version of SM-N9860, confirmed that the smartphone will receive 25 W charger in the box.

Does this mean that we get only the Galaxy Note 20 and Note 20 Ultra with no version in the middle? Or is Samsung preparing to release three Note models? Perhaps the Galaxy S20 series will help answer the question. Pay attention to the last digit in the serial numbers. The regular version of the S20 is the G980, the S20 + is the G986. While the S20 Ultra is called the G988.

This means that the N986 was supposed to be the Galaxy Note20+. But Samsung, apparently, decided to rename it to Ultra. It is also possible that the Bluetooth SIG made a mistake in the name. 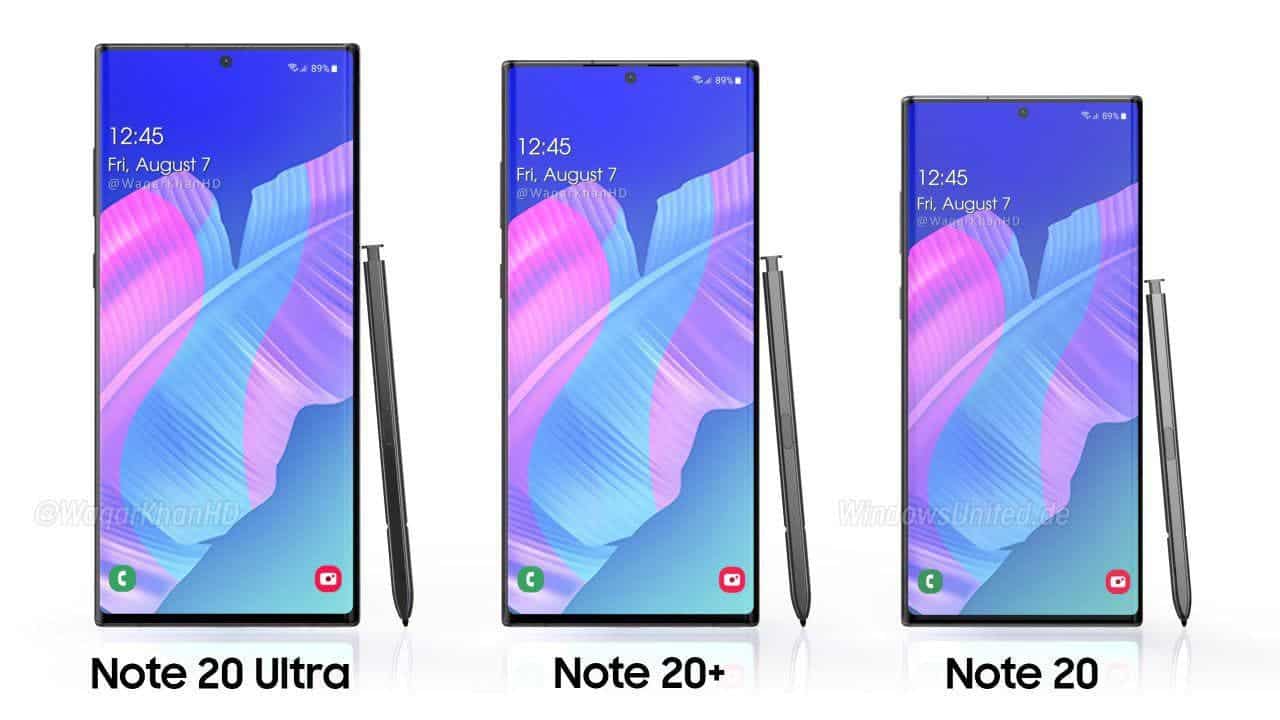 Earlier, Pigtou, with the cooperation of an insider, xleaks7, shared images of the Galaxy Note 20. It is expected that the presentation of both new products will be held in August. This if Samsung plans are not affected by the COVID-19 pandemic.

The Samsung Galaxy Note 20+ is clearly one of the most awaited devices that will hit the market in the next few months. Now, while not too many news are coming from company’s home turf – South Korea, we cannot say the same about China. Some bloggers from the Asian country have indeed found some very interesting data on Chinese’s certification site 3C.

Going into specifics, the 3C certificate appears to confirm the smartphone will be packing an averagely sized battery. We’re indeed talking about a “rated” capacity of 4370mAh; while the “nominal” capacity may eventually be 4500mAh. If this were to be confirmed, then it means the typically larger Galaxy Note 20 will be packing a smaller battery. This as opposed to the Galaxy S20+ that boasts a 5000mAh juice pack. Meanwhile, if we compare it to the Samsung Galaxy S20 Ultra, we’d have around the same capacity (4500mAh).