Facebook is getting ready to finally release the dark mode feature in the Android mobile application. The company has been working on it for a long time. In addition, the coronavirus tracking feature and silent mode will also be released. The silent mode was previously released for iOS in April.

The color scheme of the dark mode in the mobile app seems to be similar to the color scheme in the desktop app: a dark gray background and blue highlights throughout the app. It also adapts to Android 10’s system-wide dark mode. In addition, you can manually control the dark mode inside the application. The screenshots from the new mode show that the feature is now in its final stage. 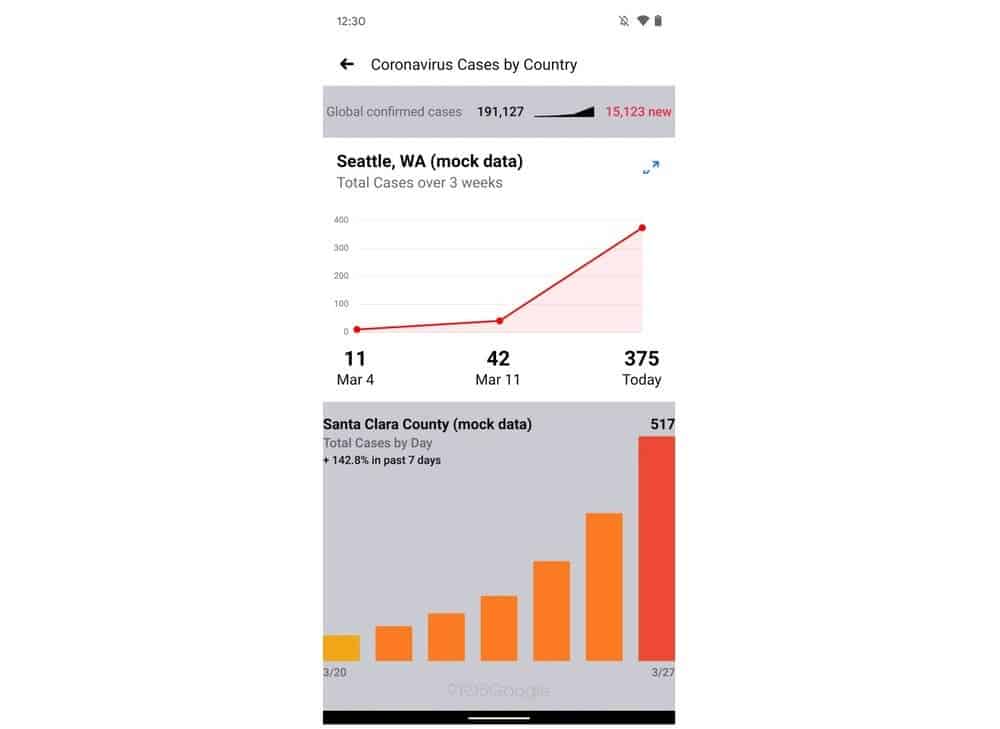 Apart from these two features, another new feature of Facebook is the silent mode. You can mute instant notifications with this silent mode, which is currently available in the iOS Facebook application. You will also have the option to choose a routine for Silent Mode.

Facebook released the silent mode feature in April for iOS but pointed to June for Android. It looks like the social media giant will keep its word. However, we have to wait for Facebook to announce its plans to launch the dark mode and the two other features more broadly.

It is worth to mention that recently, Facebook announced the possibility of exporting photos and videos from the social media platform to Google Photos. The tool was slowly introduced to some countries in the past and is now available to everyone. It is worth using it, especially if until now Facebook was the only place to store photos and videos.

Next Gboard: Google keyboard has a new bar dedicated to emojis