At Apple-related forums, users have begun to complain about the appearance of a noticeable green tint on the screen of the iPhone 11, iPhone 11 Pro and iPhone 11 Pro Max. Several people experience a similar problem even on the Apple Watch Series 4 LTE. This happens by chance, mainly after unlocking the device, and the error is most likely software.

iPhone 11 users are reporting a green screen issue after unlocking

For the first time this unpleasant effect was reported on Reddit, after which during the discussion, users came to the conclusion that the problem mainly affects the iPhone 11 series. The bug manifests itself in different ways, but in most cases, it happens after unlocking the smartphone or when night mode is activated.

The problem is not directly related to the screen, because it appears only after updating to iOS 13.5. This was the first to be understood by users who have several people using Apple smartphones in the family. They noticed that the problem on each of the devices appeared just after the update.

After a while, the hue disappears, but then returns again. Of course, this annoys people who bought the iPhone. Apple has not yet responded to the problem, but we expect that the bug will be fixed in the next update. 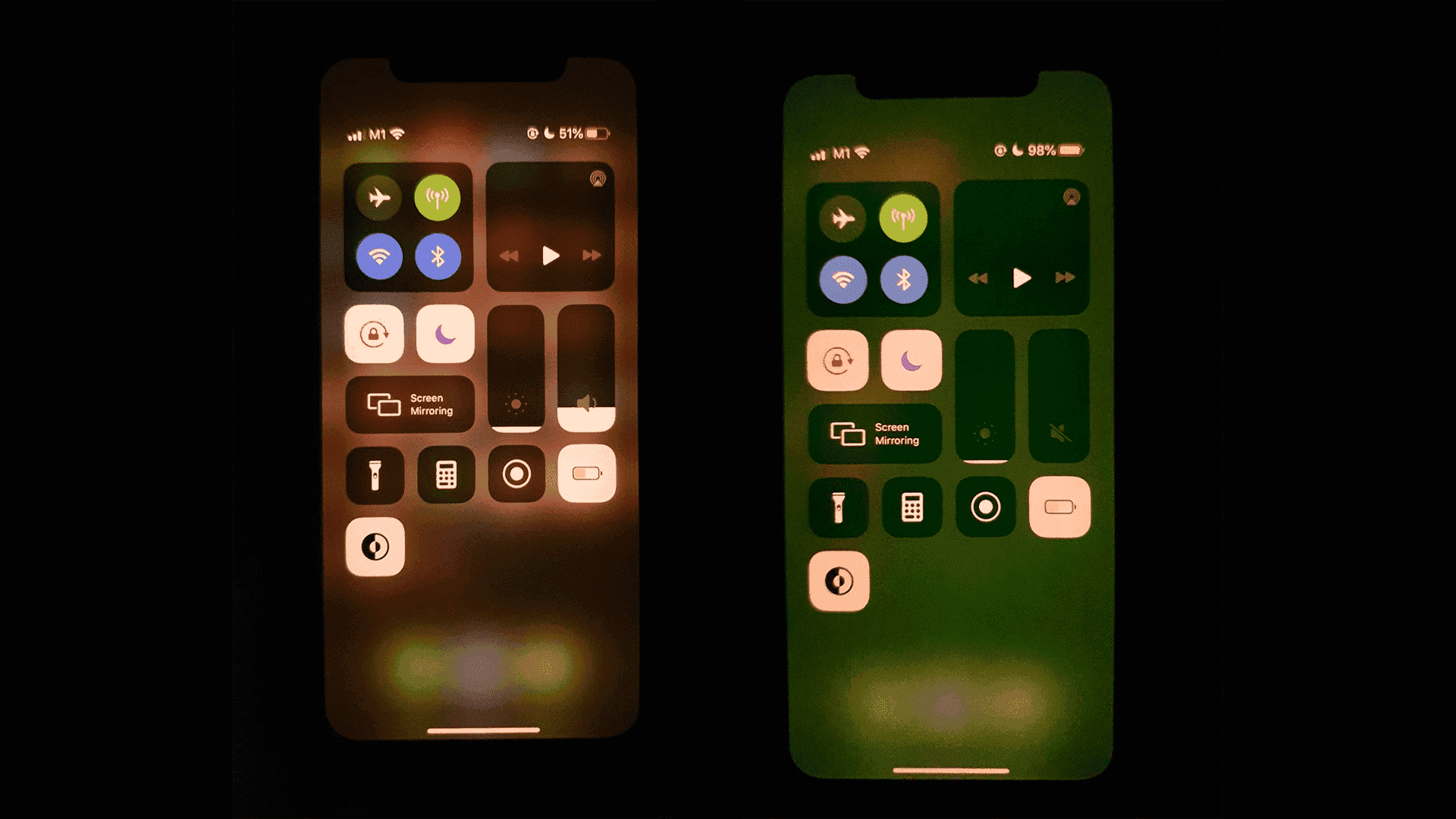 We’ve just crossed the first half of 2020, and what crazy year my friends! Now, as technology enthusiasts, we’re starting to look forward to the new smartphones that are coming in H2 2020. Among the most anticipated devices, we have the Galaxy Note 20 series, Huawei Mate 40 series, and how can we forget Apple and its iPhone 12 series? This year will be very important for the Cupertino-based firm. This since the new iPhones will be the very first Apple devices to come with 5G support. Moreover, for the first time since 2017, we’re looking into a major design overhaul for this year’s iPhones. We’ve been expecting to see the iPhone 12 big reveal in September, with the device’s shipments starting some months forward. Now, however, a new report states that Apple enthusiasts will need to wait a little longer than expected.

According to a report from Bloomberg, Broadcom CEO Hock Tan mentioned a “major product cycle delay” at a “large North American mobile phone” during an earnings call yesterday. Unfortunately, he didn’t specify the name of the company, but it’s easy to figure that he’s talking about Apple. Broadcom is one of the largest component suppliers for iPhones. For instance, the company got a $15 billion order from Cupertino in January this year. The current generation of iPhone models features Bluetooth and Wi-Fi hardware from Broadcom. According to an analyst at Moor Insights, Broadcom might supply LTE and even 5G components for future iPhones.