Telegram messenger has received a very interesting update. The most noticeable change is perhaps the addition of its own built-in video editor. The new feature will connect to the photo editor, which was added to the application a couple of years ago. In addition, the developers have simplified and expanded the functionality of using animated stickers and gifs.

Telegram gets an advanced in-app video editor and much more 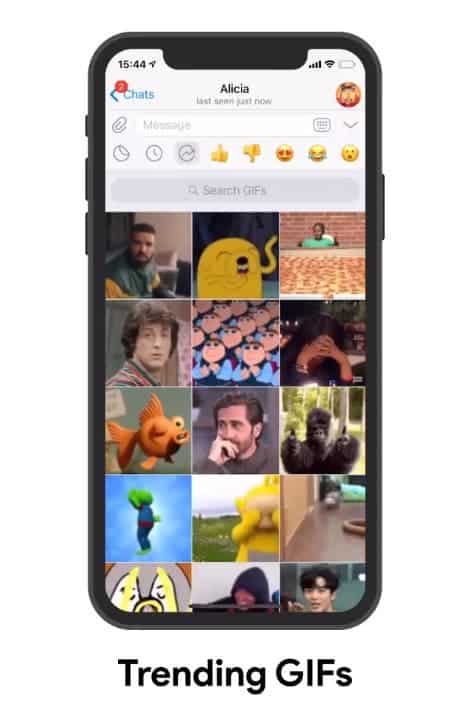 Now users can edit their videos directly in the messenger, including adjusting brightness, contrast and improving picture quality. In addition, the developers have added the ability to add animated stickers to any picture or video. 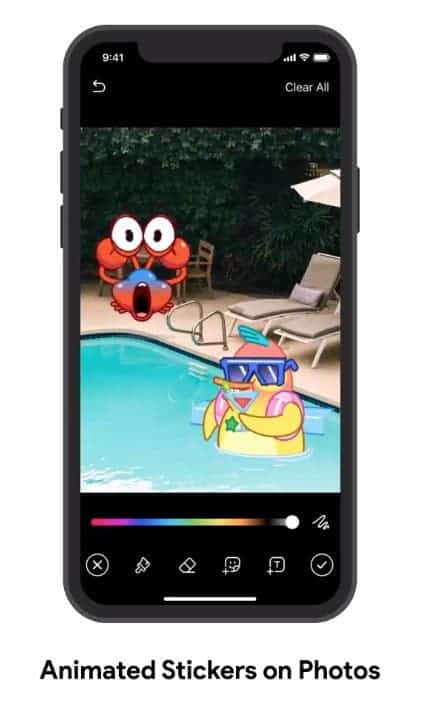 Now users can view the list of popular GIFs directly in the Telegram GIF panel, and the gifs themselves load much faster than before. Users only need to click on the gif they like and hold for a couple of seconds to save it. This will simplify access to the file and its sending in the future. 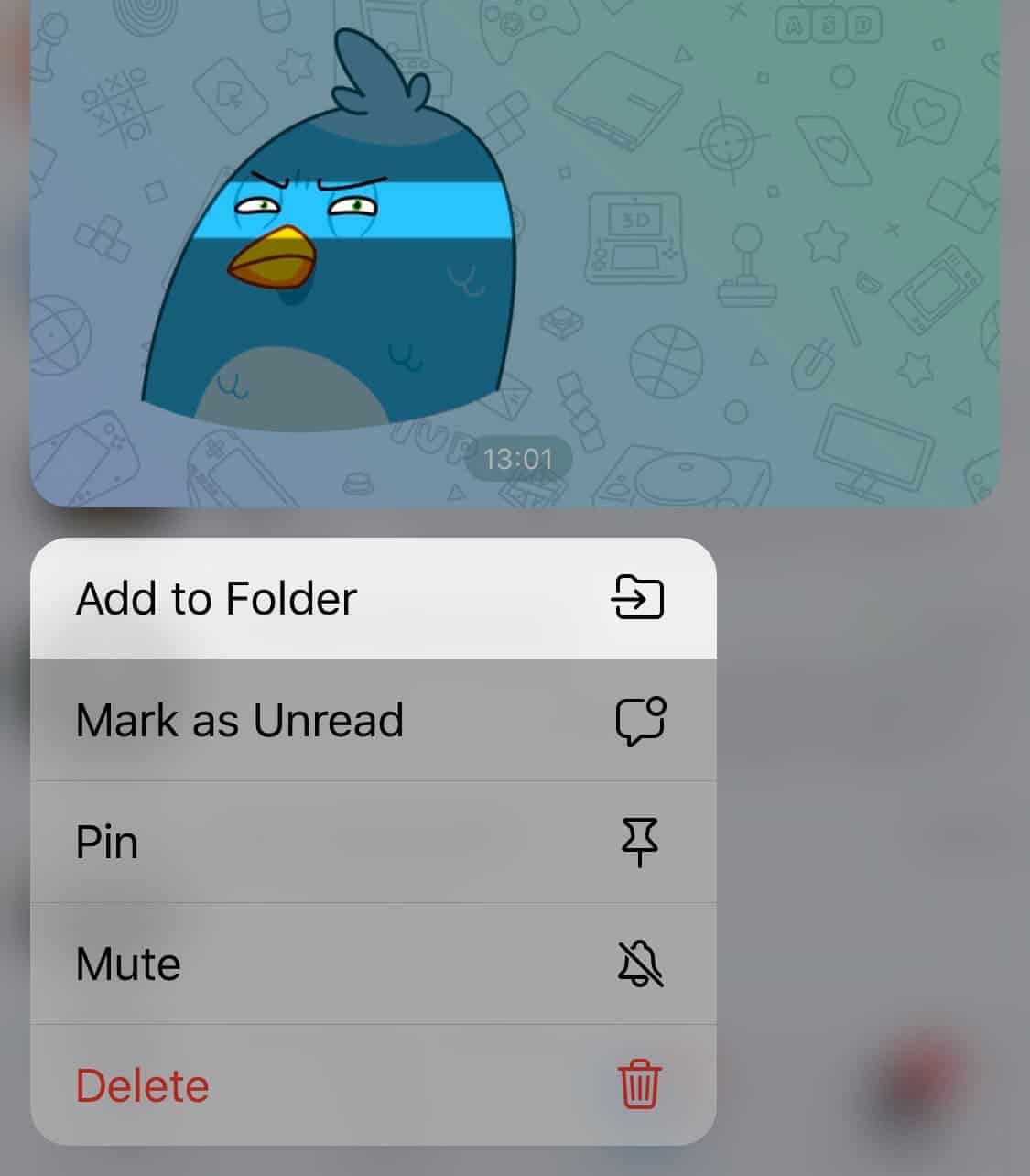 And finally, Telegram users will be able to more easily move chats through folders by pressing and holding them. And for users of smartphones and tablets running Android, Telegram has prepared a cool feature – now animations work much smoother and more beautiful.

Telegram has recently exceeded 500 million downloads from the Google Play Store in the midst of the COVID-19 pandemic. As the app is not pre-installed on devices like other messaging applications, this is an incredible step for the app.

The app also has cool features like cloud storage, folders and cross-platform support. Telegram has also won the loyalty of some users thanks to its desktop application. It does not require that users’ phones are connected to operate.

Previously, Telegram said it was working on setting up a secure video calling feature to compete with Zoom and Houseparty, but there are currently no details on when the feature will launch. Earlier, the Telegram team announced a new record – 400 million people worldwide use the app. But, given the current pandemic, this number may have gone up much more.

Previous OnePlus Z specs and launch date has been leaked

Next ColorOS 7.2 Released: Here are the features