HMD Global is still bringing old Nokia phones back to life. They launched the new version of Nokia legendary phones like Nokia 3310 and many more. And recently they launched the new Nokia 5310 XpressMusic which is named as Nokia 5310 2020. The 2020 feature phone is the successor to 2007 Nokia 5310 Xpress Music. The 2020 version was launched in April with updated specs and now it’s heading to India. Let’s see what the Nokia 5310 carries and how different is it in terms of the internals to the 2007 version. 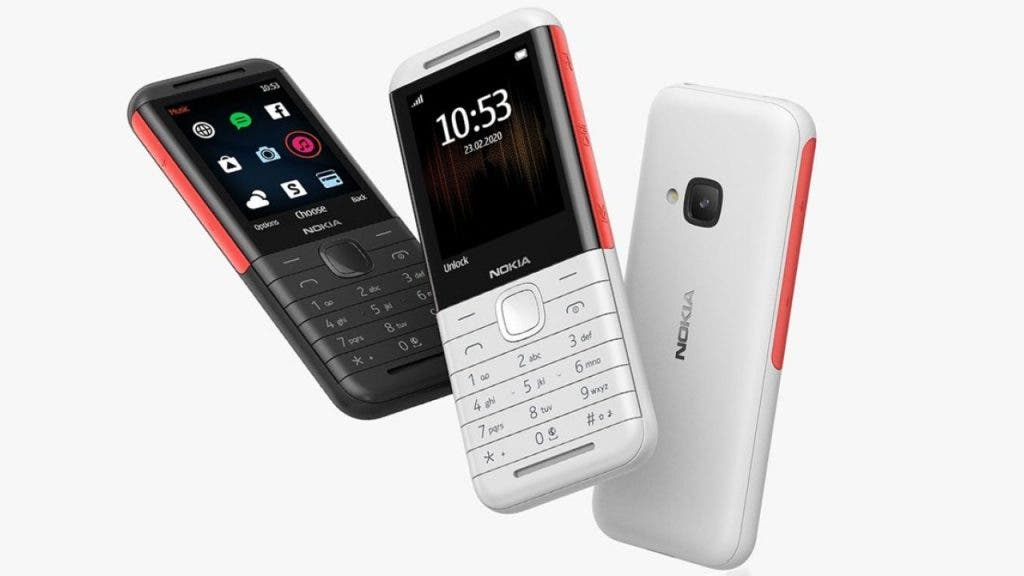 The new Nokia 5310 comes with 2.4 inches TFT display with a resolution of 240 x 320 pixels. The display features a 27.5% screen-to-body ratio. Mediatek MT6260A is powering the phone with 16MB storage and 8MB RAM. There is a microSDHC slot for extending the storage. 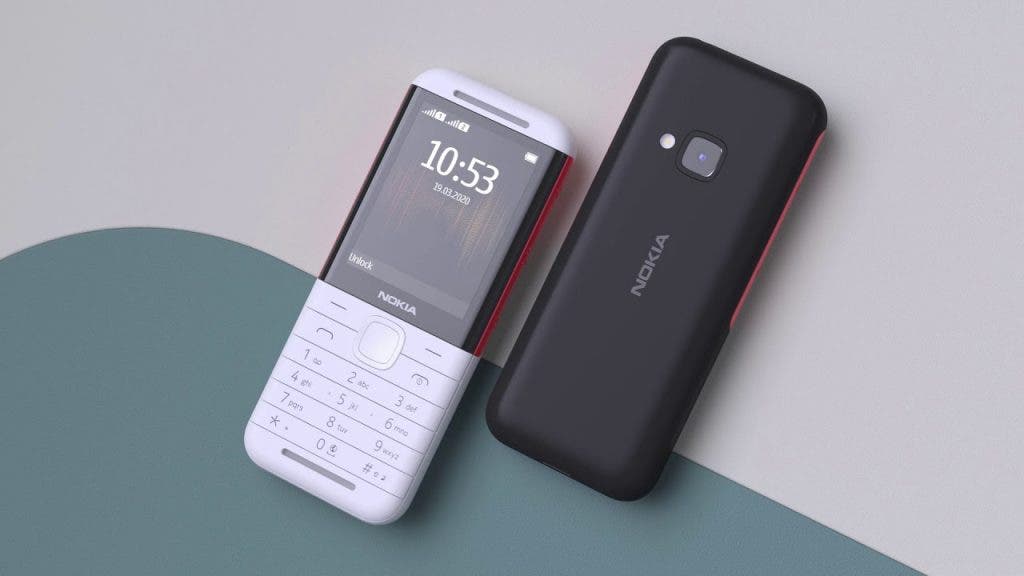 Coming to the camera segment, there is a single 0.2MP rear camera with an LED flash. Being an audio-centric phone, there are dual speakers and a 3.5mm headphone jack. And finally, there is a 1200mAh battery which is good enough for a feature phone. The feature phone comes in a combination of White/Red and Black/Red colors.

Now since we know what the new version carries, its a rewind time to 2007. The Nokia 5310 XpressMusic was the phone with most swag in 2007 due to the music features the phone carried. The Nokia 5310 XpressMusic came with 2.1 inches display with 240 x 320 pixels resolution. The display had a 29.4% screen-to-body ratio. It came with Java which had amazing features such as Nokia sensor, Nokia mobile search, World Clock II, Converter II
, Predictive text input, Stopwatch, and Voice memo/commands. There was 30MB storage which was more than enough at that time. 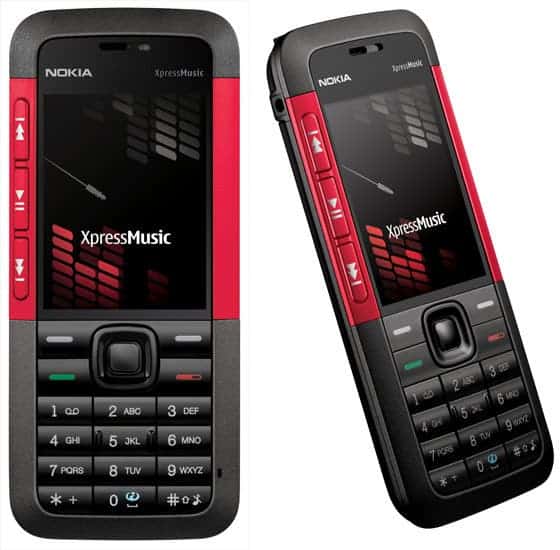 And when we were bored, the games like Snake II, Music Guess, and Towerbloxx kept us entertained. An 860 mAh battery ensured up to 300 h of stand by time. The design of the phone was incredibly cool. It came with color options like Red, Blue, Pink, and Black. I personally loved the black color with red dedicated music keys attached closely to the display.

HMD Global Is Ruining Our Memories! 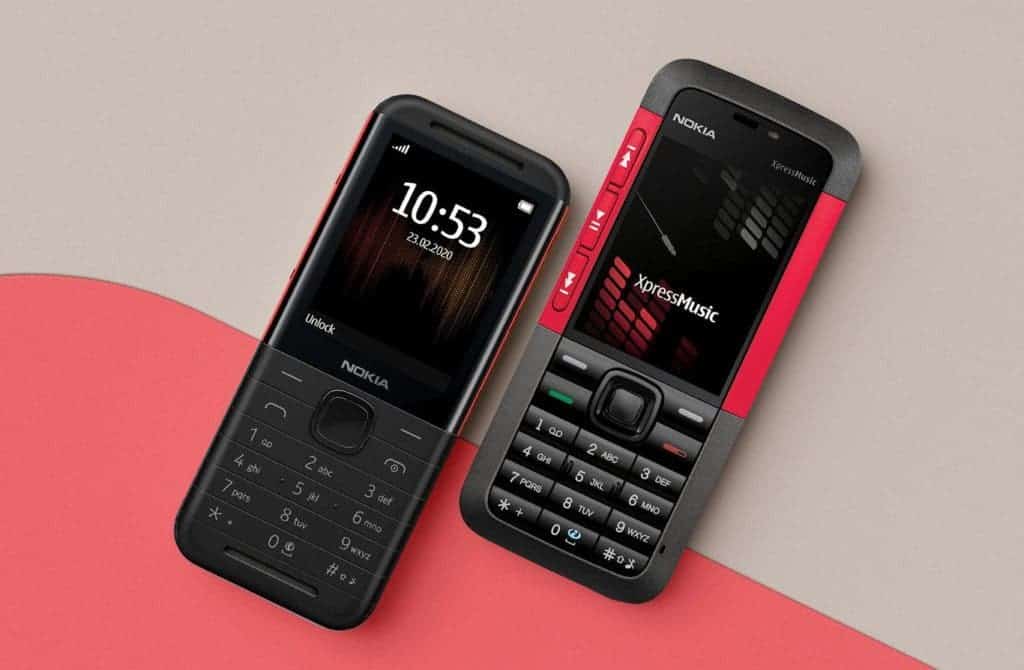 My statement might be harsh but that’s what the truth is. The new model features some degraded specifications and it would have been better if they kept the classic keypad instead of a new one.

Next The camera technology under the screen is ready: first models soon