Perhaps one of the most anticipated innovations in the smartphone industry will be the implementation of a sub-screen camera. It’s hard not to admit that this innovation will appeal to a large number of users, because many are simply tired of all these cutouts, notches and holes. And the introduction of this technology is now one step closer to reality due to the Chinese company Visionox. Huawei and Xiaomi are using the displays of this manufacturer. By the way, the flexible display of the Mi Mix Alpha is from Visionox.

The camera technology under the screen is ready: first models soon 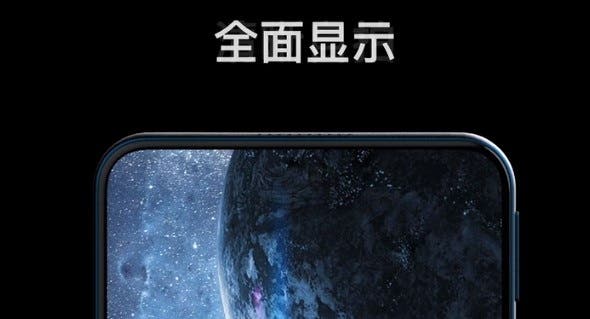 Today, the Chinese display manufacturer has announced a new technology. In fact, this is a method of manufacturing an OLED panel, which allows you to achieve the required level of transparency in the area where the front camera will be located. After all, as you know, it is precisely the inability to offer a sufficient level of transparency of the display is the key problem in the implementation of sub-screen selfie cameras.

Visionox has succeeded to manufacture OLED panels with a high level of transparency that allows to take high-quality photos. Together with other companies, they also have been working on algorithms that allow you to avoid the “fogging” effect.

But most importantly, Visionox is ready to start mass production of such innovative OLED panels. And if so, then the first smartphones with a sub-screen camera may appear this year. OnePlus product manager also spoke in favor of this development. He said that already in the second half of this year, the technology of the sub-screen camera will enter mass production and will be embodied in commercial products.

Recently, a report shows that Huawei seems to be working on a smartphone of this kind. This device comes with a highly rounded display and an under-screen camera. This is evident from two patent applications which now have CNIPA approval.

The publication date of both patents is June 2, 2020 and each includes 7 product images of an unannounced Huawei smartphone. Basically, the two patents are alike – only the rear camera system differs by model.

This smartphone is a very futuristic-looking device. The product images show a full-screen Huawei phone. The screen extends very far to the sides – further than the current waterfall display on the Mate 30 series. There are also no physical buttons on the sides of the device. For the volume keys, Huawei has long used the principle that these can be called up virtually via the sidebar. The bottom of the device offers space for a USB Type-C connection.