There is a huge battle to the finish line between Sony and Microsoft for the next generation gaming console. While the Xbox Series X from Microsoft has since given us a clue of what to expect, Sony decided to take its time. The Japanese manufacturer finally scheduled an event for June 4th. However, this event could not hold due to the widespread protests in the U.S. at the time. However, a week later (June 11), Sony finally revealed which are the first games coming for the PlayStation 5. Along with popular and highly-anticipated titles. The company also revealed the design of the PS5, but in this post, we will have to focus on the games. After a very long wait and series of speculations, Sony finally announced many masterpieces coming to the PS5. That’s right my friends, after rumors, and long months looking to renders and concepts, we finally have the PS5 in all its glory. We have looked at the list and have chosen the top 5 Sony PS5 games that we can’t afford to miss 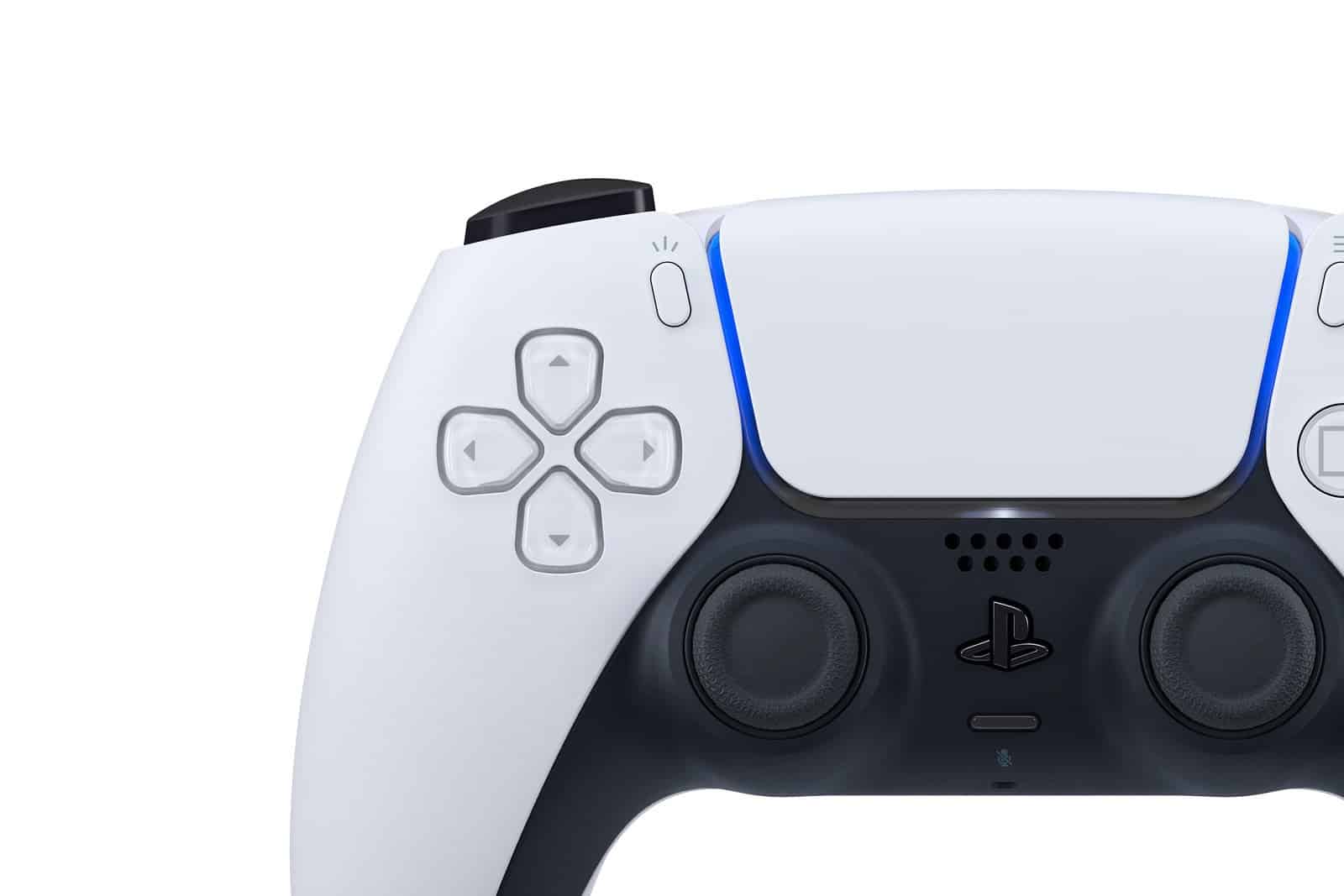 Please note that this list of our top 5 Sony PS5 games is not necessarily in order of preference. It strictly considers the action, suspense, and continuation of the previous generation.

It’s a new take on The Amazing Spider-Man, also produced by Insomniac Studios. Miles Morales will play the lead role (the main character of the animated film “Spider-Man: Parallel Universe”) and will play the role of the “Black Spider”. As those of you who were in the first film know, Miles actually appeared as a major character in The Amazing Spider-Man and buried the sequel to Ambush. As with the original setting, Miles can use different Spider-Man abilities than Parker. Some of these abilities include paralysis, stealth, invisibility, and so on. This will be a must-play game especially for those that played the previous generation. The game is expected to be released in the Christmas holiday of 2020. 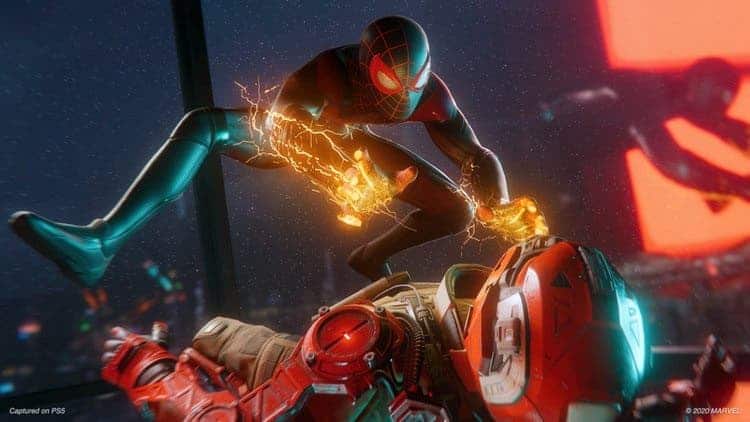 Hitman 3 is the final chapter in the Hitman series trilogy, and this installment will turn players back into Hitman 47. 47 is a ruthless professional assassin who this time has to fulfill the most important contract of his career. In short, the new game will change 47 and the world around him forever. Hitman 3 will take players around the world to experience exotic and luxurious locations, each of which is filled with “assassination” opportunities. Obviously, this game is an action-filled adventure game that comes with a lot of suspense. It easily makes our top 5 list because it has a lot to offer players that love action-adventure. The book will be released in January 2021. 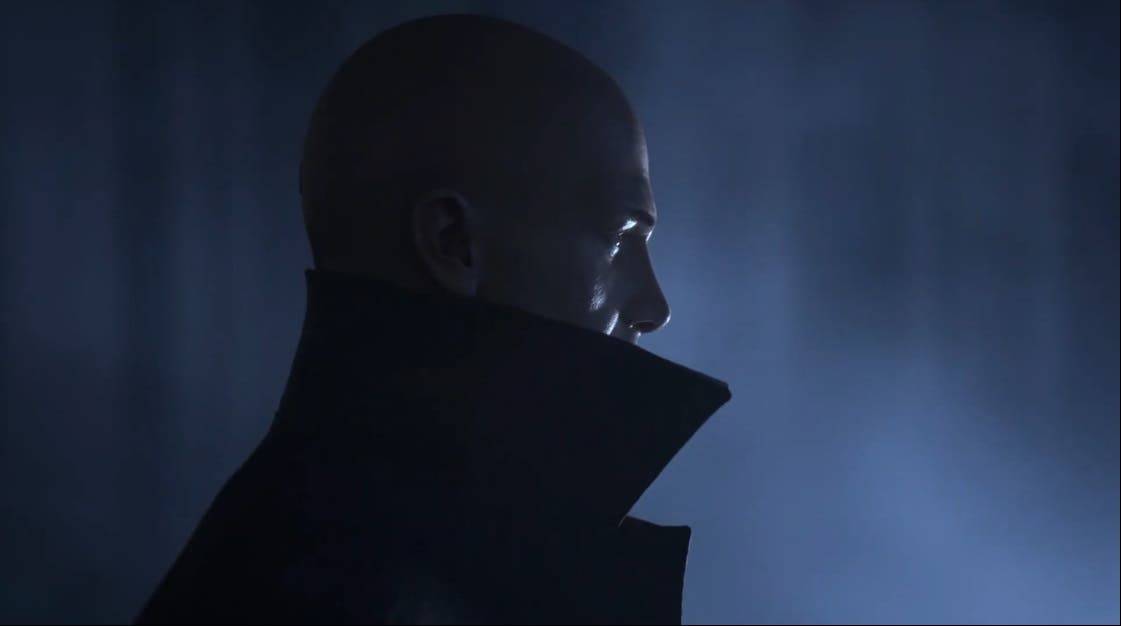 Resident Evil Village (i.e Resident Evil VIII, Resident Evil 8) is a massive adventure game with a lot of horror scenes. Well, if you are a first-timer to Resident Evil (movie or game), you better think twice before you play this game. The plot picks up where Resident Evil 7 left off, with protagonist Ethan Winters having returned to his daily routine after the previous night of terror A peaceful family life, but that routine is shattered by the once-hero, Chris Redfield. The trailer shows little of the plot, instead, it focuses on the game’s scenes, which are very medieval in style. This time, it comes with a creepy looking towering and unforgiving building. The castle in the mountains takes up a lot of the drama and there are a lot of decryption elements as well. The game will be coming to PS5/XSX/PC in 2021. 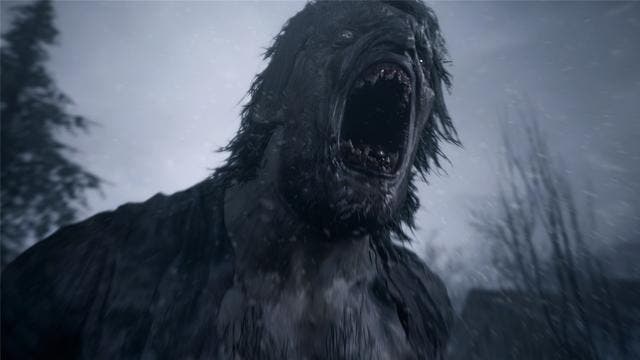 Of course, a racing game makes the list and which better game can it be but something from GT Racing?. GT Racing 7 is the latest sequel to 2017’s PS4 version of GT Sport. It is also the first work in the series to be renamed by numbers after the 2013 PS3 version of GT Racing 6. GT Racing 7 builds on 22 years of experience to deliver the best gameplay experience in the history of the IP. With the new Sony PS5 console, the game introduces ray tracing for even more realism. In terms of game content, GT Racing 7 allows players to upgrade their cars within the GT Auto feature. It also introduces a new career mode. This new career mode comes in three main sections: the Asian region, the European region, and the American region. As of now, there is only a confirmation of this page for PS5. Unfortunately, there is no specific launch date for this game. 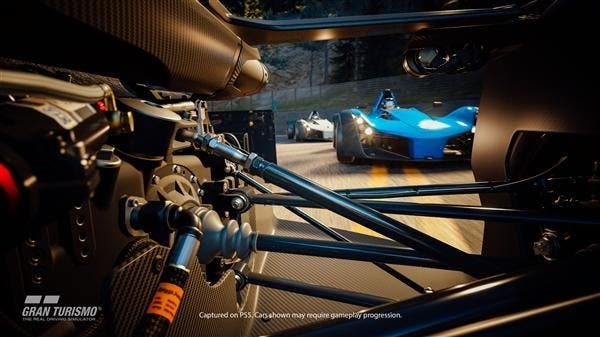 “Horizon: Forbidden West” (Horizon: Forbidden West) officially announced that it has a more beautiful scenery environment. This time, the area that Eloi can explore is even wider, and it also showcases the unique style of the underwater world for the first time. A plague kills local wildlife she must find the cause quickly. As simple as the game sounds, it is an intriguingly long and beautiful game. As of now, there is no official launch date for this game. Nevertheless, it has been confirmed to arrive at the Sony PlayStation 5. 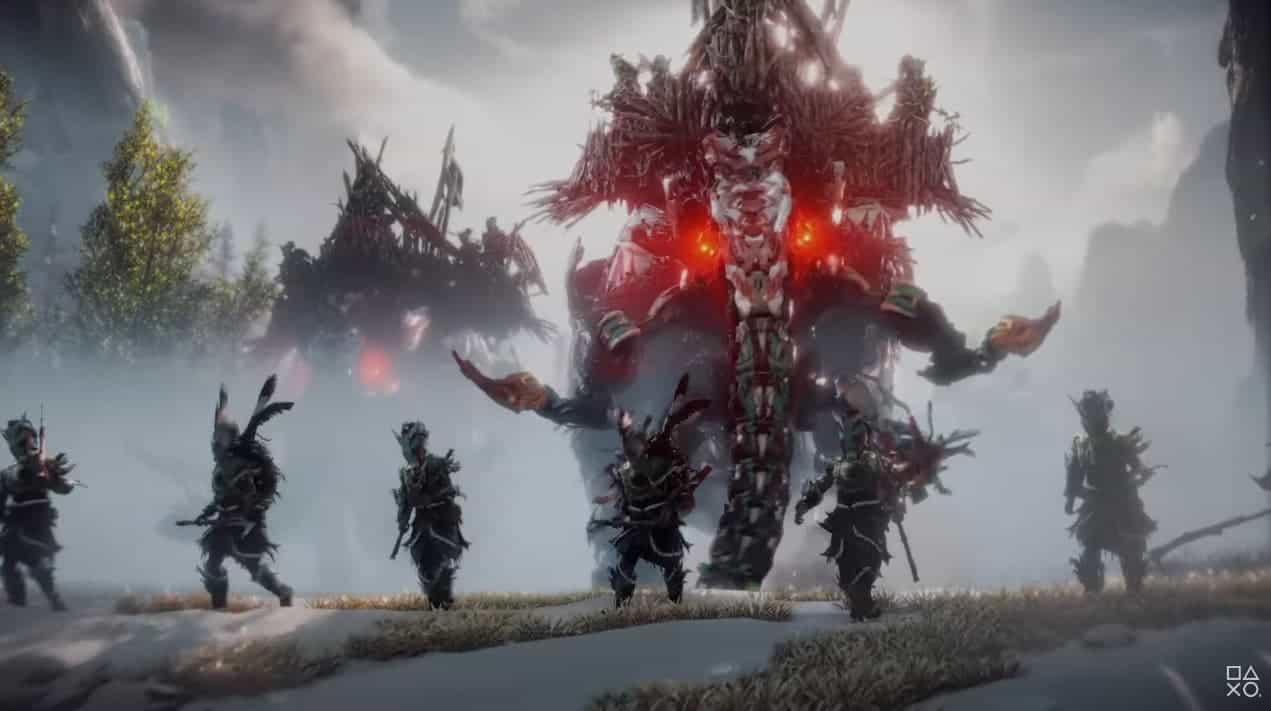 Did we skip any of your expectations in the top 5 Sony PS5 games? Let us know your thoughts in the comment section below.

Previous Ban or not, the US will pay huge sums to Huawei for 5G