As we get at the midyear mark, the market is now flooded with flagships from every phone manufacturer. But which one should you get if your budget is below $500? Well, down below you’ll find the top 5 best Chinese phones you can currently get for said price range; keep reading!

Let’s get the ball rolling with the recently launched Poco F2 Pro which goes straight into our top 5. Poco’s flagship comes with some of the best hardware on the market, including a Qualcomm Snapdragon 865, up to 8GB of RAM and 256GB of 1 internal storage.

The smartphone then features a clean and large 6.67-inch AMOLED display with no notches or punch-holes. Instead, we find a 20MP selfie snapper hidden in a motorized pop-up mechanism. On the back of the phone we also find a total of four cameras. These include a 64MP Sony IMX686 primary sensor, a 5MP secondary telephoto lens, a 12MP ultra wide angle camera and a 2MP depth sensor.

Finally, Poco F2 Pro is fueled by a large 4700mAh capacity battery with support for 33W fast charge and runs MIUI 11 based on Android 10.

Redmi’s biggest contender, Realme, also has a great alternative for less than $500; we’re talking about the Realme X50 Pro. The handset does indeed boast the powerful Qualcomm Snapdragon 865 CPU; along with up to 12GB of RAM and 256GB of internal storage.

The display on the X50 Pro is a tiny bit smaller at 6.44-inch, while still featuring AMOLED technology and Full HD+ resolution and an higher 90Hz refresh rate.

Photography wise, the smartphones comes with a a 64MP primary shooter coupled with an 8 MP ultra wide angle lens, a 12MP telephoto camera (x2 optical) and a 2MP B&W sensor. At the front, in the double punch-hole in the upper left corner, we instead find a 32MP resolution primary and an 8MP ultra wide lens. 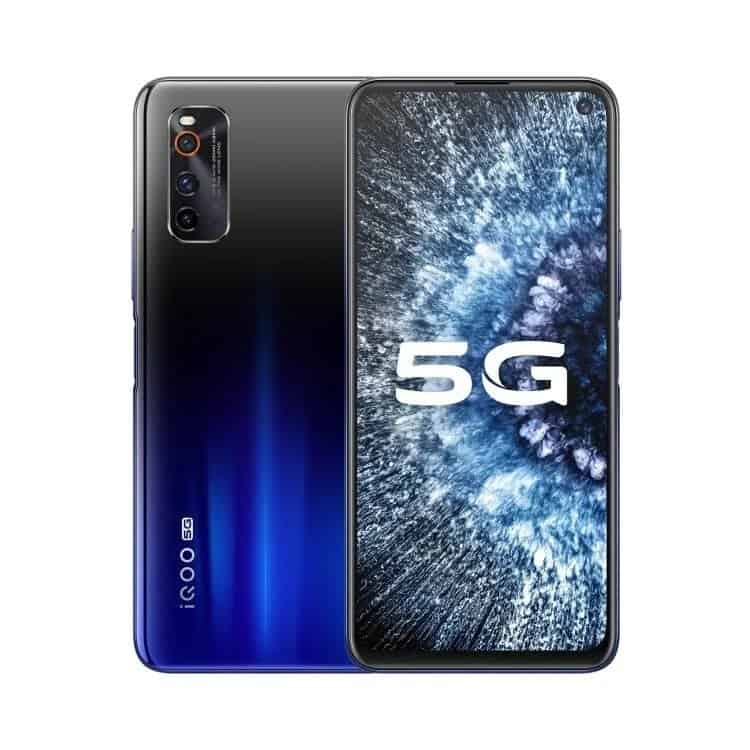 Coming with very similar hardware to the two above, but produced from Vivo, we have the latest Vivo Neo 3 5G. The handset features the same Qualcomm Snapdragon 865 chipset; along with up to 12GB of RAM and 256GB of internal storage (UFS 3.1).

The Neo 3 5G boasts a large 6.57-inch AMOLED Full HD+ display with a 16MP camera hidden in the punch-hole in the upper right corner. While on the back, we find a total of three cameras which include a 48MP main sensor, an 8MP ultra wide angle and a 2MP macro lens.

Finally, the smartphone packs an averagely sized 4500mAh battery, supports Ultra Fast Charge at 44W, it has NFC and runs iQOO UI 1.0 based on Android 10. 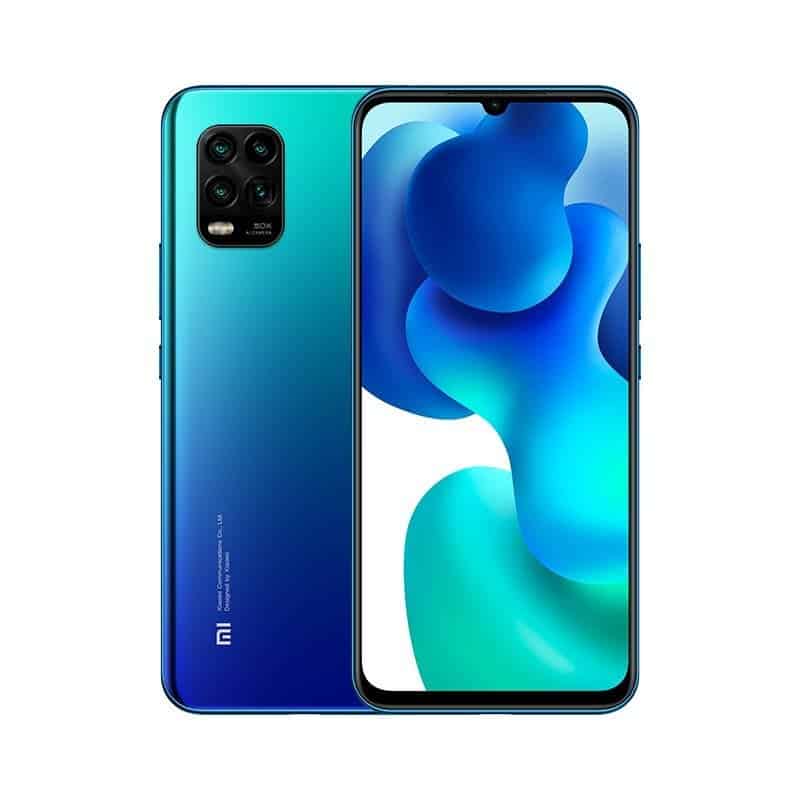 Next on the list we have the recently launched Xiaomi Mi 10 Youth 5G – one of the cheapest 5G phones on the market. You don’t care about 5G? Well, then you might be interested in the periscope lens with 5X optical zoom and 50x hybrid zoom; which make it a great device for photography enthusiasts. Additionally, the Mi 10 Youth 5G also features a 48MP main camera with f/1.8 aperture, an 8MP ultra wide lens and a 2MP macro camera. Meanwhile for selfies we find a 16MP snapper at the front.

The smartphone is powered by a Qualcomm Snapdragon 765G; along with up to 8GB of RAM and 256GB of internal storage. This hardware combo fuels a large 6.57-inch display of the AMOLED type and Full HD+ resolution.

Finally, we find a 4160mAh capacity battery in a 7.9mm slim body, NFC and support for 20W fast charging. 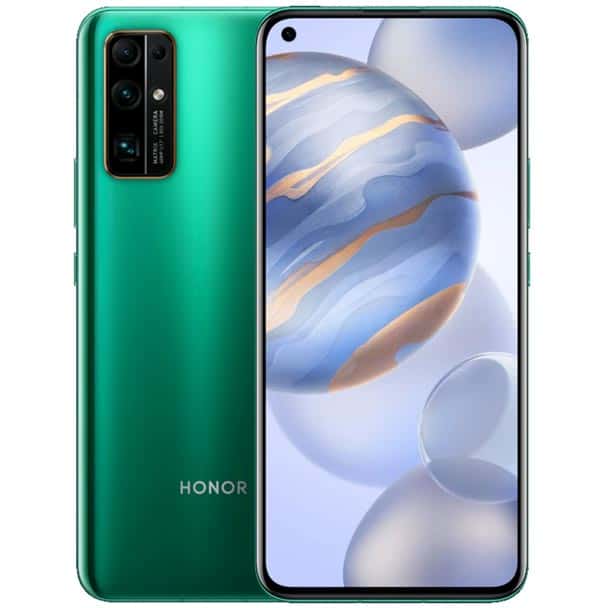 Last but not least, we have the sleek Honor 30 coming with its powerful Huawei Kirin 985 chipset, paired with up to 8GB of RAM and 256GB of internal storage.

The Honor 30 also features a large 6.53-inch AMOLED display with Full HD+ resolution and a punch-hole in the upper left corner in which we find a 32MP selfie snapper.

We then have a total of four cameras with a primary 40MP Sony IMX600 sensor with f/1.8 aperture, an 8MP periscope telephoto camera with OIS, an 8MP ultra wide lens and a 2MP depth sensor.

Finally, the device is fueled by a small 4000mAh capacity battery but supports 40W fast charging; it has an NFC chip and runs Magic UI 3 based on Android 10 out of the box. 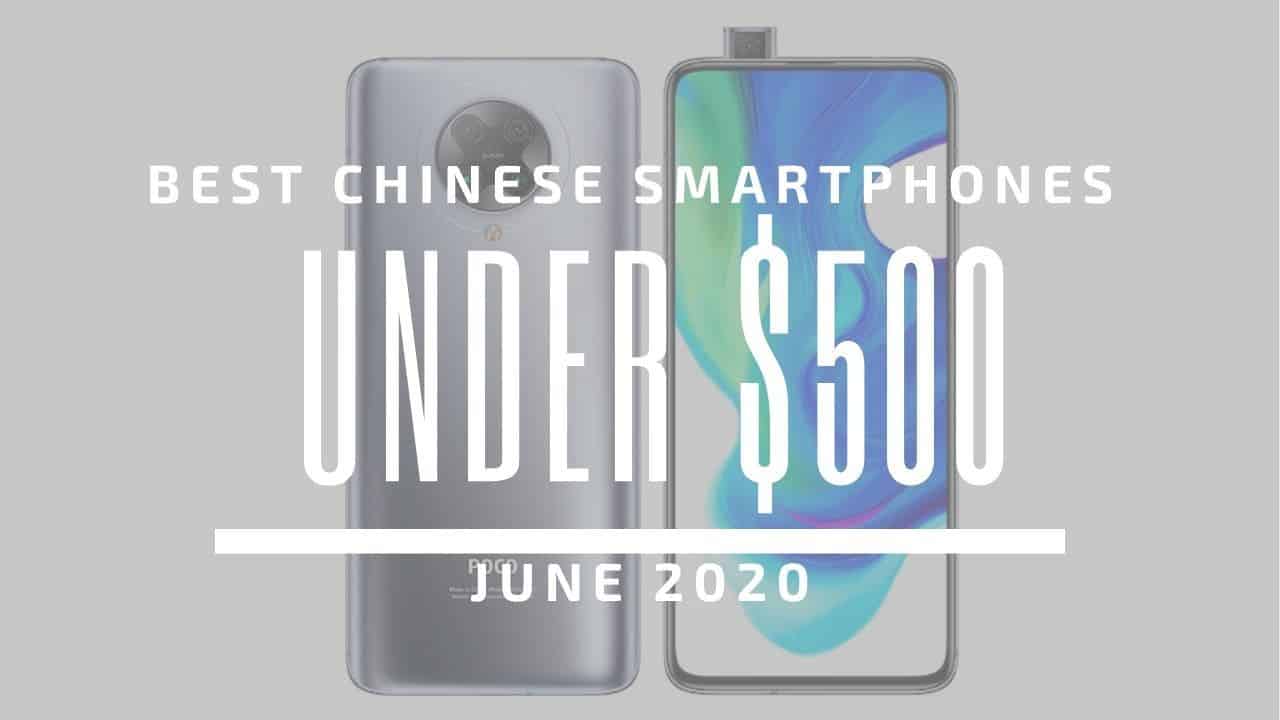 Next Xiaomi patents what looks like another foldable phone