Just recently, Huawei’s Honor sub-brand has officially announced the Honor X10. It seems there is nothing interesting with this statement. But the company has announced this phone to compete with the Redmi 10X. The latter is the first to come with a Dimensity 820 pseudo-flagship chip. So Honor decided to make a tough competition to it with its Kirin 820 SoC. But it turns out this competition won’t stop here. Today, one of the Weibo bloggers announced there will be two new phones from this series, namely the Honor X10 Max / Pro. Interestingly, the Max version will be equipped with the Dimensity 800 chips. 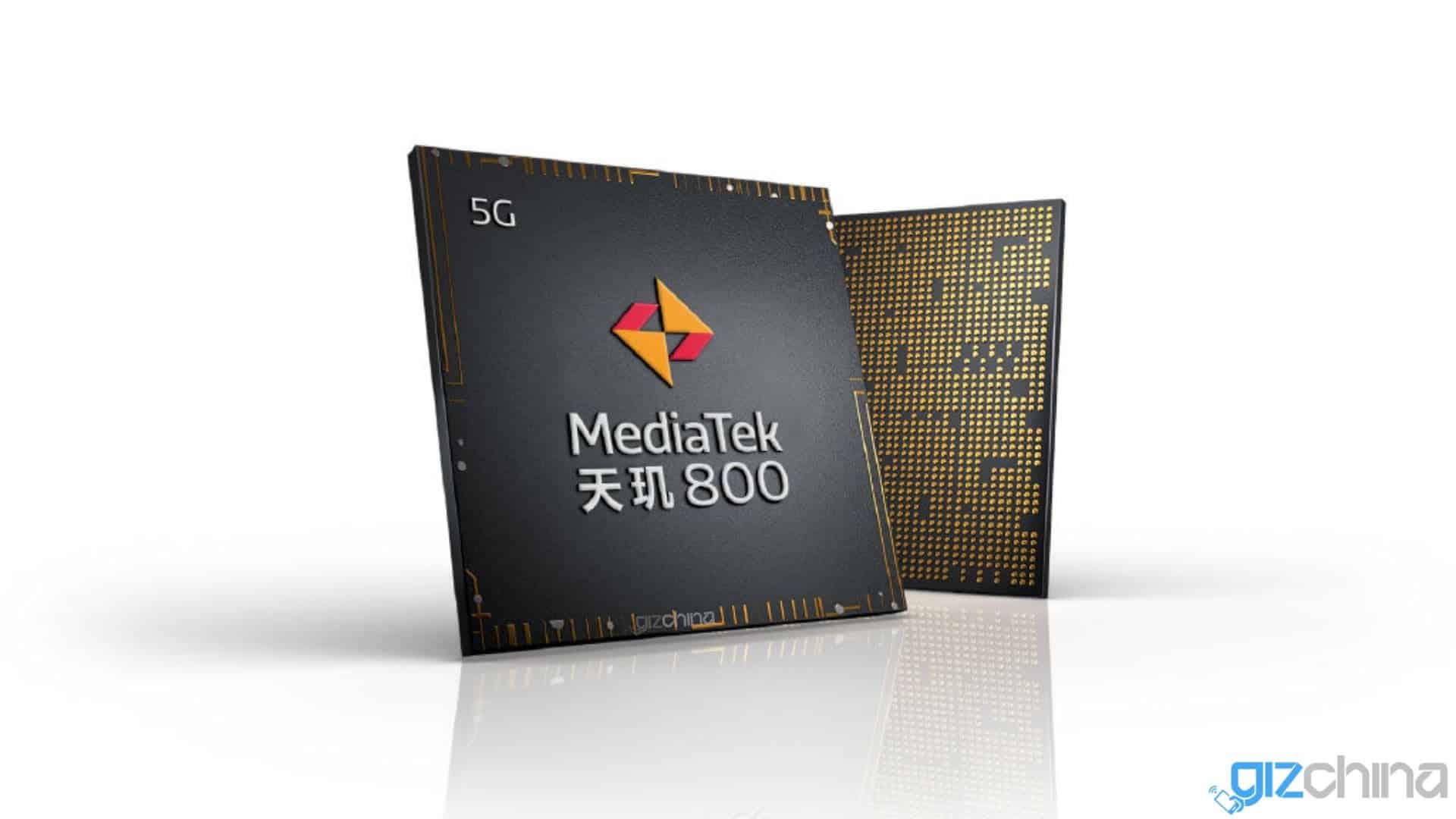 However, we knew Huawei is going to launch a smartphone powered by a MediaTek chip. Moreover, recently, we learned the Chinese company had increased orders of MediaTek chips by 300%. That time, MediaTek was reviewing whether it could satisfy Huawei’s orders. And now, looking at what decision the Chinese tech-company has made, we can say there has been no sufficient stock for the Dimensity 1000 series chips.

What do we know about Honor X10 Pro and Max?

According to Zhao Ming, President of the Honor Business Department, the Honor X10 Max should be a product that integrates two legendary phones the Honor 8X Max and the Honor Note 10.

As a reminder, the Honor 8X Max uses a 7.12-inch pearl screen with a screen ratio of up to 90%. It also passes the certification of the German Rhine Eye. The Max version features dual speakers + Dolby panoramic sound, and you can get a great audio experience. The Honor 8X Max is equipped with a 5000mAh high-capacity battery, which is matched with a fast charge of up to 18W.

The Honor Note 10 features a large 6.9-inch HD+ Super AMOLED display with tiny bezels all round and 18.5:9 aspect ratio. Under the hood, the phone houses Huawei’s own HiSilicon Kirin 970. It is coupled with Huawei’s GPU Turbo and with Honor’s new CPU Turbo technology.

Previously it was reported that Honor X10 Max will use a 7.09-inch large screen. At the same time, the Honor X10 Pro uses a normal size screen. Moreover, the former model will hit the market soon, while the latter will come way later.

Next What Will Happen If GPS System Goes Off For One Month?