It looks like Honor is not done with the newly-announced Honor X10 series. A leak on Weibo has pointed out that it two high-end models, Honor X10 Pro and X10 Max, might be in the works.

A renowned tipster on Weibo has posted that Honor could launch a Pro and Max variant of the Hono X10 series. He also hinted that the higher variant could sport a 7-inch display powered by the Mediatek D800 SoC.

This means the two new devices from Honor, allegedly named the Honor X10 Pro 5G and X10 Max 5G could differ in processor and display but we are not sure about this yet. He further added that the reason for the company to opt D800 instead of a higher D1000+ could be due to a shortage of supply. 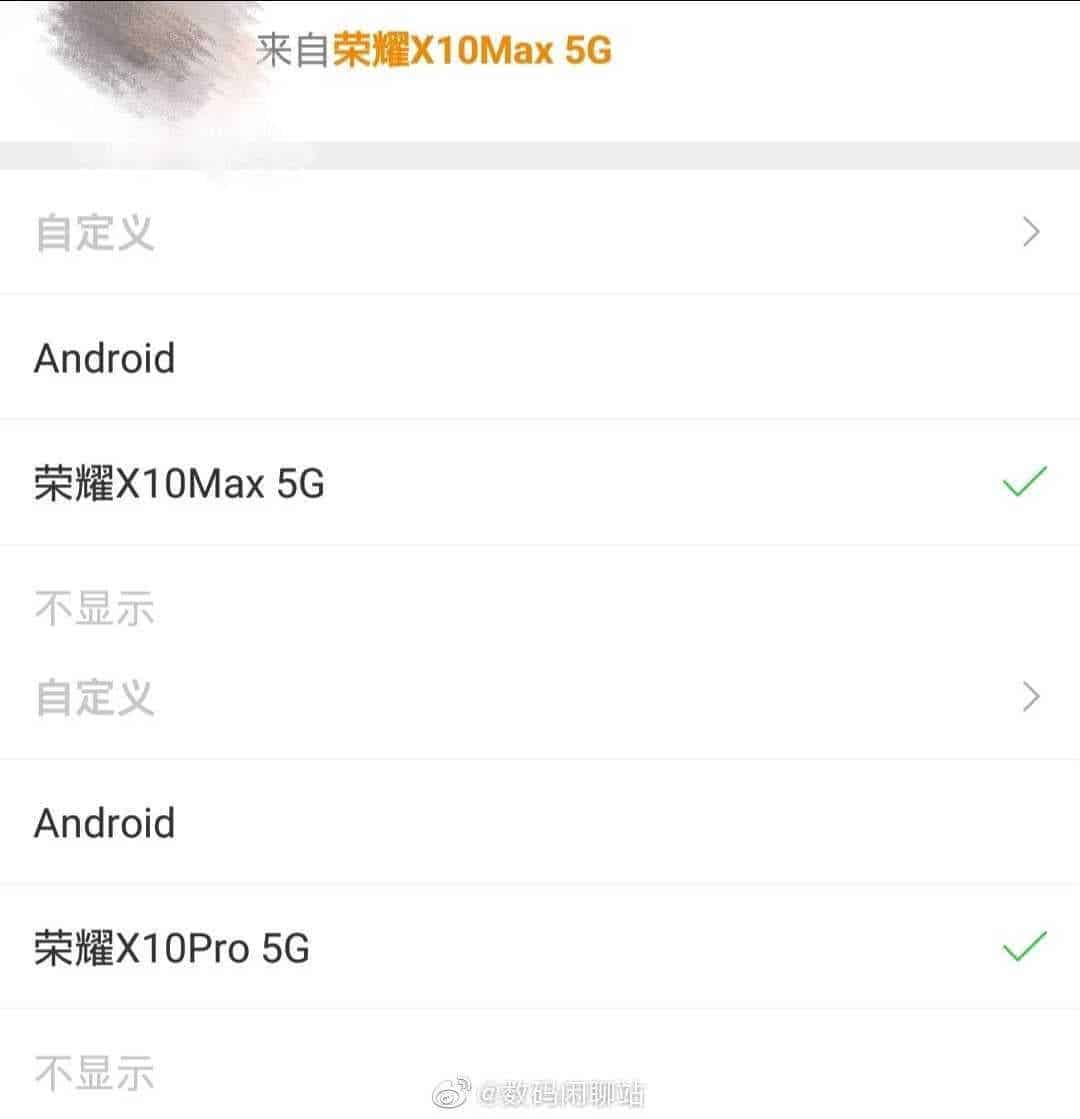 This falls in line with the earlier interview of Zhao. As per the report from CNMO, the president had revealed that the company will launch large-screen phones in 2020 but didn’t specify the exact time. He recalled that Honor was one of the early adopters of bigger screen displays in the past.

While assuring that the iterations will continue for the bigger displays, he said that the series will meet the demands and help gain market share in more segments.

If we recall, Honor introduced the Honor Note 10 back in July 2018. The device had a huge 6.95-inch screen with a resolution of 2220×1080 pixels. This did not stop them as they soon came up with Honor 8X Max having a humongous 7.12-inch tablet-sized display in September the same year.

However, the Honor 9X series sadly did not get a max variant last year. But looking at leaks, it seems Honor wants to revive the bigger screen displays as the market is craving for more these days. Recently. Zhao Ming, President of Honor, said in an interview that Honor plans to launch bigger screen phones this year.

All in all, the Honor X10 series will likely get two more siblings in the near future but we will have to wait for more leaks to ascertain these claims. While the D800 tries to stack up with Huawei’s Kirin 820 5G in performance, it will be interesting to see how the company diversifies the models in pricing.