Xiaomi presented Mi CC9 series in 2019 which included Mi CC9, Mi CC9e, and Mi CC9 Pro smartphones. They were launched as Mi Note 9 Lite, Mi A3, and Mi Note 10. The CC series features camera-centric smartphones, and now we have started getting multiple leaks about the next-gen of Mi CC series. The smartphone that is surfacing online is called the Xiaomi Mi CC10 and now its protective cover case has been leaked. Earlier we saw the protective glass of the Mi CC10 and also a few key specifications. 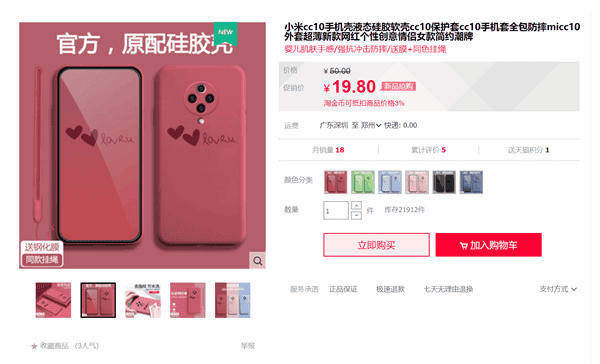 The protective case of un-announced Mi CC10 has been listed for sale on a Chinese e-commerce website called Taobao. Thanks to the listing, we are able to see the design of the upcoming device. The protective cases show both i.e rear and the front side of the device. Talking about the rear side, you will get a circle camera module housing a quad camera setup. The circle is aligned to the center, and it resembles the likes of OnePlus 7T. Outside of the camera module is an LED flash. 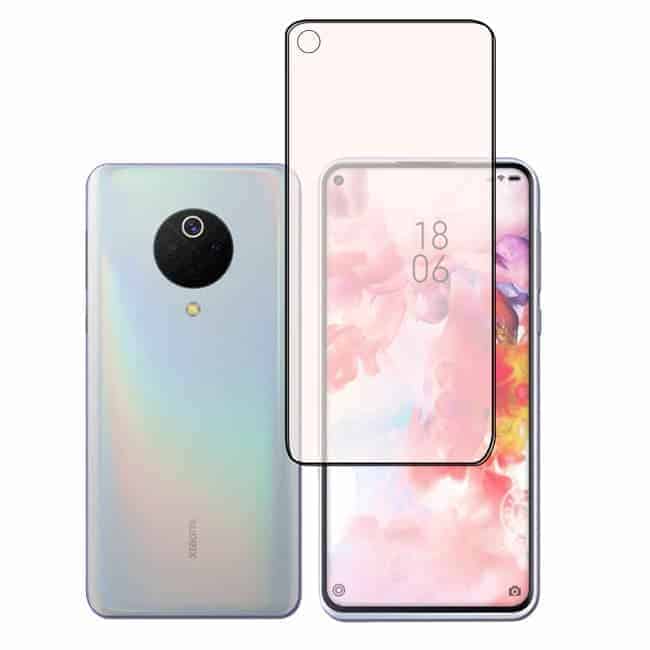 Talking about the front side of the device, you can see a full view display without any kind of notch. Although, this is at odds with the previous leak of the protective glass of CC10. The full view display might just be a marketing stunt whereas the actual device may carry a punch hole notch. Although, the rear side of the device is matched with the previous leaks.

Mi CC10 Specifications – The Camera Legend Is Coming Back!

Now that we have an idea of the design Mi CC10 will be carrying, lets move to some leaked key specs of the device. The Xiaomi CC10 will also be a camera-centric device. As you know, the Mi CC9 Pro (Mi Note 10 globally) was the first phone to feature a 108MP sensor. Therefore the Mi CC10 will be following the footsteps. The device is expected to come with a 108-megapixel main sensor.

Although, the camera sensor will different from the previously used Samsung HMX sensor seen on the Mi CC9 Pro, Mi 10, and Mi 10 Pro. A new improved HM2 108-megapixels sensor is going to be used on the CC10. The new sensor is expected to support up to 120x digital zoom and also 12x optical zoom. Other rumored specifications include an unannounced 5G chipset which is Qualcomm Snapdragon 775G.

Next Google Pixel 4A delayed yet again?