Many insiders claim that Huawei’s Kirin chip is independently exploring the application of the automotive digital cockpit. The first product is the Kirin 710A. At present, it has signed a cooperation agreement with BYD.

‘BYD has obtained Kirin’s chip technical documents and started development,’ says a source. The premise of the chip company sending technical documents is that the two parties must sign a relevant cooperation agreement. ‘Kirin chips have expanded the automotive market for several months. At present, it mainly focuses on BYD, hoping to use the model to land and open the market.’ 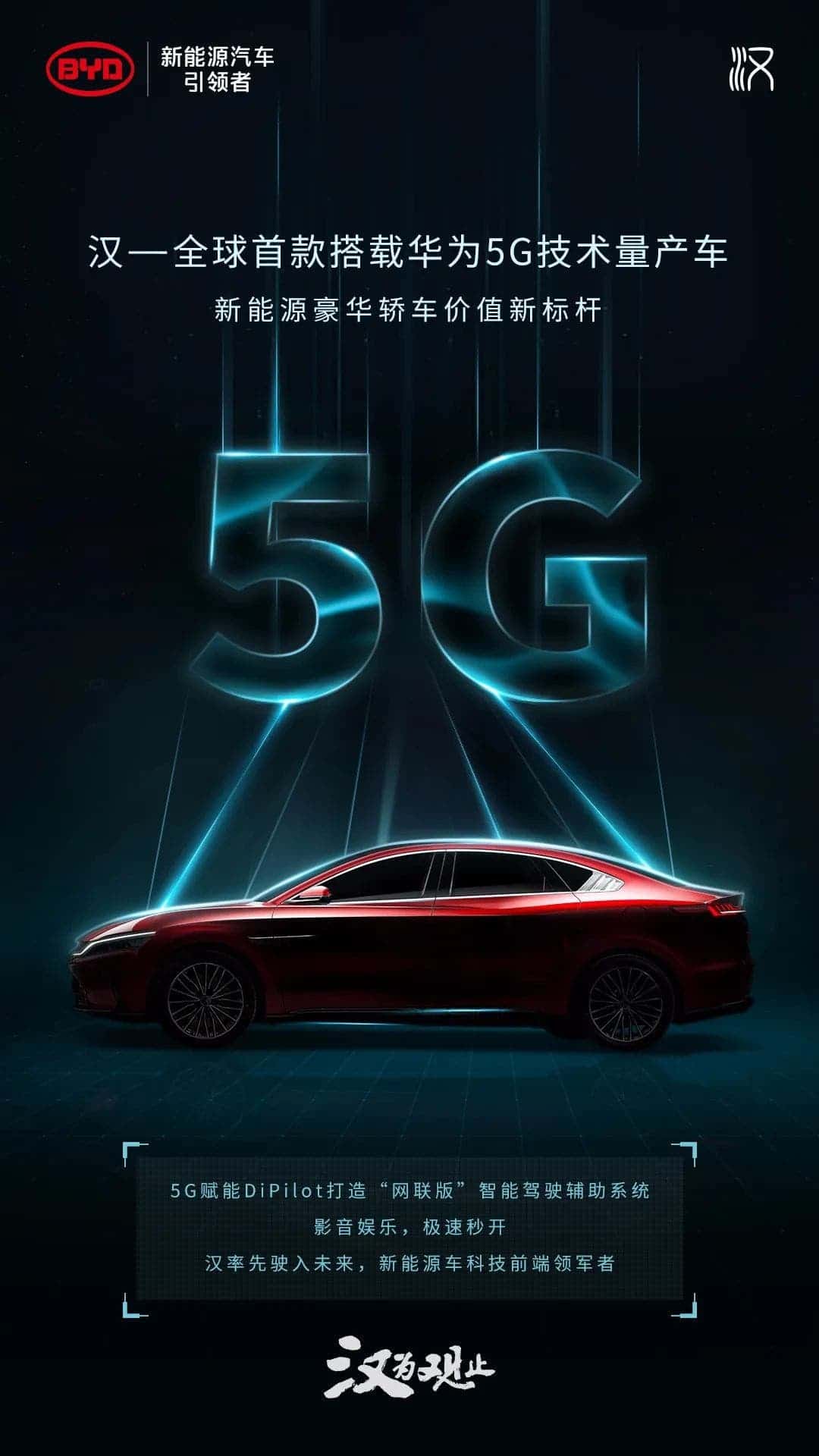 However, neither BYD nor Huawei provided any feedback.

Huawei’s plans on the automotive market

Not long ago, BYD announced that the new model Han has adopted Huawei’s 5G module MH5000. Both the Kirin chip and the 5G module belong to Huawei. Prior to this, Huawei Consumer BG and BYD also cooperated on various products. Among them, we can mention smartphone NFC car keys and HiCar smartphone screen projection solutions.

After the market growth in the consumer electronics field peaked, Huawei resolutely extended its business reach to the automotive market with a huge output value. On May 27, 2019, Ren Zhengfei issued the Huawei Organization Change Document and approved the establishment of a special smart car solution BU, which is under the management of the ICT Management Committee. The document pointed out: Huawei does not build cars, focuses on ICT technology, and becomes an incremental ICT component supplier for automobiles, helping companies build cars.

In the cockpit area, Huawei’s rotating chairman Xu Zhijun also announced plans that Huawei will build a smart cockpit platform based on the smartphone’s Kirin chip plus the Harmony operating system.

On April 1, 2019, in addition to Shenzhen HiSilicon, Huawei established a wholly-owned subsidiary of Shanghai HiSilicon to be responsible for the external sales of Huawei’s self-developed chips. 4G, 5G baseband chips and general-purpose chips have been supplied to external companies, but the Kirin mobile chip is not in this list. This cooperation with BYD may be the first step for Kirin to move towards open supply.

The expansion of mobile chips into the automotive market is already a trend. Qualcomm’s Snapdragon 820A has almost become the standard chip in the automotive field. And BYD has previously announced that it will use Qualcomm’s Snapdragon 820A as a cockpit chip platform starting in 2019. However, under the international situation of frequent gaming, domestic companies have also begun to consider Chinese chip solutions.

Also Read: Xiaomi Will Not Enter The Real Estate And Automotive Fields

The Huawei HiSilicon Kirin 710 series was first installed on the Nova 3i smartphone in July 2018. It is manufactured by TSMC and has a 12nm process technology. In May this year, the Kirin 710A was mass-produced at SMIC. This is an entry-level 5G chip. The main frequency is reduced from the original Kirin 710’s 2.2GHz to 2.0GHz, using a 14nm process technology.